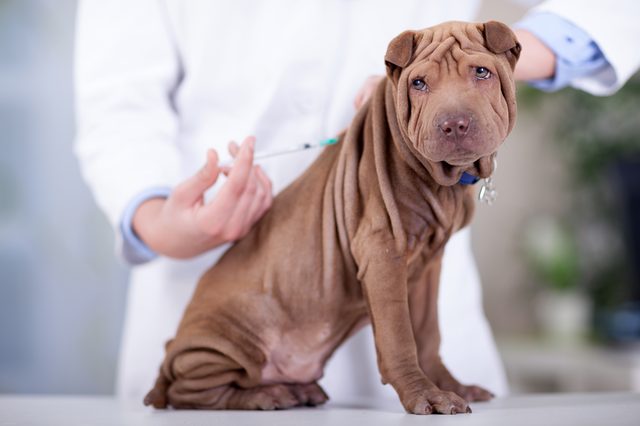 Kennel cough, officially known as canine infectious tracheobronchitis, is a common disease amongst dogs, particularly those who spend time with other pups on a regular basis. In fact, the disease has been dubbed "kennel cough," because it's commonly caught while your dog is staying at a kennel or daycare, or spending time at the dog park. Because it's so common, it's important that all dog owners know the details about kennel cough, so you know how to deal with it if it comes up.

1. Dogs typically catch and transmit kennel cough in places where a lot of dogs are present like kennels, daycare, and dog parks. 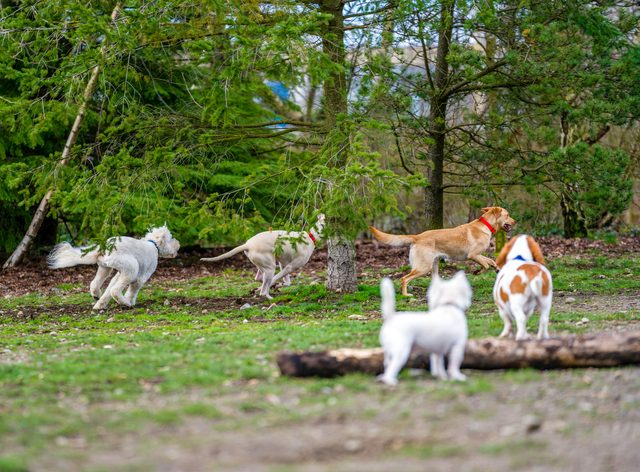 This disease is highly contagious, and it's very easy to transmit. Kennel cough can be transmitted by airborne particles, by contact, and also by shared surfaces like toys and dog bowls. So whenever a large group of dogs get together and one happens to be sick, the disease can spread through the entire population very quickly.

2. The biggest symptom of kennel cough is a strong, honking cough.

A cough is the most obvious symptom that your pup has contracted this disease. Other symptoms include sneezing, runny nose, lethargy, low fever, and loss of appetite. 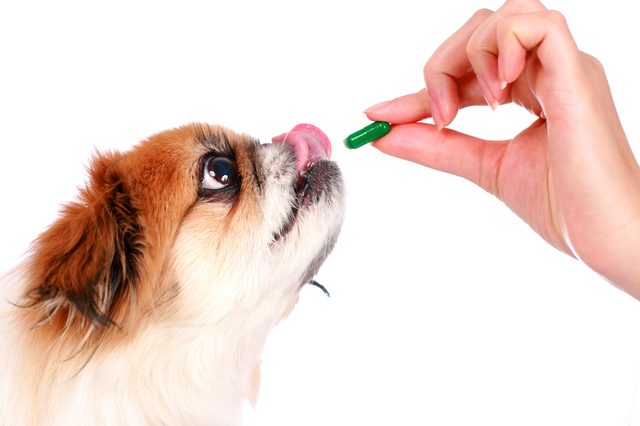 3. Kennel cough can typically be treated with rest.

For many dogs, your vet will recommend rest and isolation. While your pup is contagious, you don't want to take them to dog parks, daycare, grooming, or other public places. Also, while your dog recovers, try not to irritate their trachea. 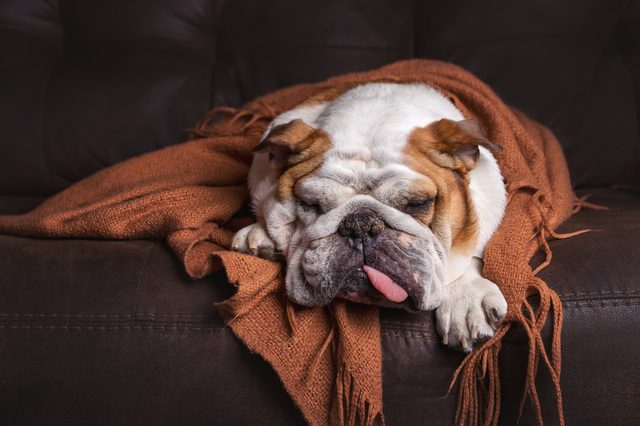 4. For severe cases of kennel cough, your vet might prescribe an antibiotic.

If your dog has a weakened immune system or if the symptoms last longer than usual, your vet might prescribe your pup an antibiotic. Similar to a human cold, kennel cough is caused by a virus, so antibiotics won't cure it. However, the virus can sometimes lead to a bacterial infection, and that can be cured with antibiotics.

Cephalosporins, chloramphenicol, quinolones, or tetracycline are some of the preferred antibiotics to treat kennel cough. These can be administered orally or injected. Vets sometimes also prescribe Bronchodilators, which are medicines that relax the bronchus to help ensure that the medicines reach the lungs. 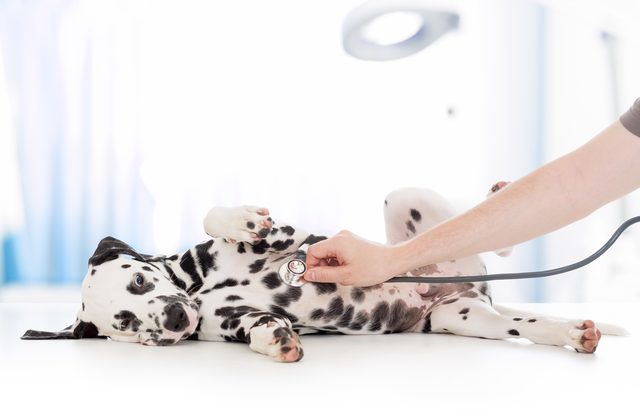 5. Report a cough to your vet, because these symptoms could signal a more serious illness.

Kennel cough is a highly-treatable condition, but just because your dog has a cough, doesn't mean that's always the diagnosis. A cough can be a symptom of more serious illnesses, like canine influenza or canine distemper virus. So make sure to get your pup looked at by a vet as soon as you notice a cough.

6. There is a vaccine for kennel cough.

Most cases of kennel cough are caused by a virus called bordetella, and there is a vaccine for this virus. In fact, some daycare and boarding centers require the bordetella vaccine before a dog can be left there. However, kennel cough can be caused by other bacteria and viruses, so getting your dog vaccinated won't prevent every instance of the disease. But it can help against the most common cause. 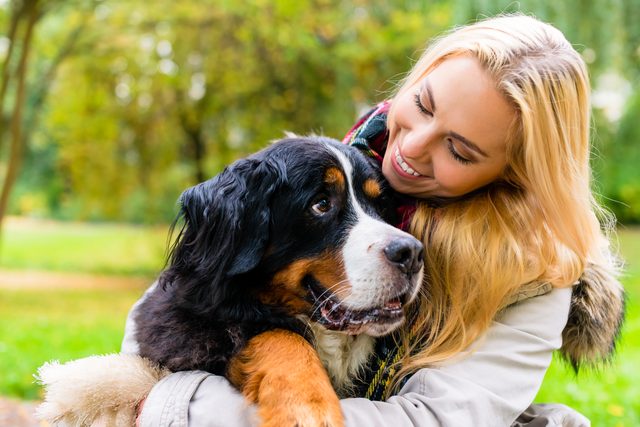 7. In case you were worried, humans can't catch kennel cough.

It's a canine-only disease. so you don't have to worry about catching anything from your dog.