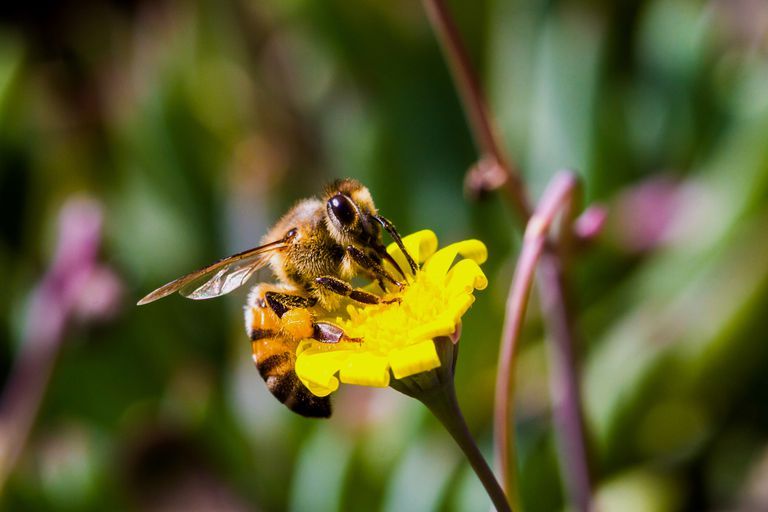 The release took place near Rio Claro, São Paulo state in southern Brazil, from beehives by biologist Warwick E. Kerr, who had crossed honey bees from Europe and southern Africa.

Beehives that contained these particular bees were considered to be different and considered to be more defensive than other honey bees. The beehives from which the bees were freed had special exclusion grids that prevented the larger queen bees from disembarking, but allowed drones free access to mating with the queen.

Unfortunately, the African queens mated with inadvertent release with local drones, and their descendants have since spread throughout the Americas.

African bees have become the preferred bee species because their honey products are higher than normal honey bees. However, African bees are less desirable for keeping domestic bees because of their aggressive behavior. 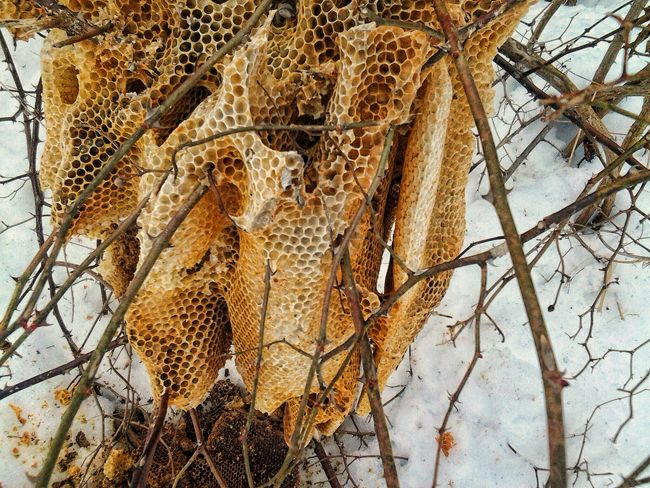 From 2002, African bees had spread from Brazil to South and Central America. In 2005, the bees had spread further across the Texas border into the southwest of Arkansas. Until 2007 it was reported that the Africanized Bees had settled in the area of ​​New Orleans. It was known that the bees covered almost two kilometers per day during their expansion.

In warmer climates, the Africanized bees are a strong competitor to European bees.

African honeybees are generally considered invasive species in many regions. Recent evidence suggests that African honeybees may endure cold winters. They have been seen as far as Kansas City, Missouri, although they are more common further south.

African bees are more resilient in established hives than European honey bees. They are more likely to attack a perceived threat and inexorably attack in greater numbers. This aggressive protective behavior has been described by scientists as hyper-defensive behavior. This defense has earned them the nickname "Killer bees", is discussed on its suitability. Over the decades, several deaths on the American continent have been attributed to Africanized bees.

The venom of an African bee is no more effective than that of a normal honeybee, but as the earlier subspecies tend to sting in larger numbers, the number of deaths is higher in them than in any other subspecies. However, an allergic reaction to bee venom can lead to the death of a person and it is difficult to estimate how many people have died due to the presence of African bees.

Not all African beehives are defensive. Some are very gentle, giving beekeepers a hint of breeding a gentler stock. This g