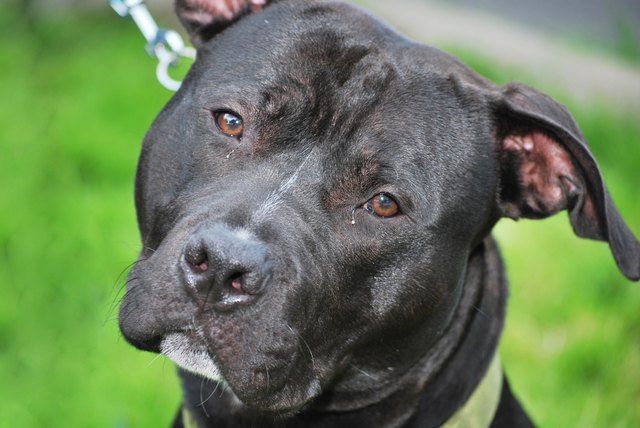 Among dog breeds, there are those that get all the love—-the Golden Retrievers, the Labarador Retrievers, the Frenchies, Shepherds, and Poodles—that often make the top 10 list for most popular dogs. And then there are the breeds that are labeled as problems, ostracized, and considered to be naturally aggressive. Some of these dog breeds are perhaps the most commonly misunderstood. But are they truly more aggressive than any other dog?

Dogs that are labeled “naturally aggressive”

If you ask anyone which dogs are the most aggressive, you will likely hear the names of the same breeds come up again and again. Breeds like Pit Bull Terriers, Rottweilers, Chow Chows or even Chihuahuas have become synonymous with meanness, outbursts, or violent behavior. In fact, insurance companies have lists of dog breeds that are blacklisted, preventing homeowners from getting insurance if they own a particular dog!

The fact is, however, aggression in dogs is not breed-specific. In a 2016 study published in BMC Genomics, researchers looked at the genetic makeup of dogs in an effort to figure out what specific genetic markers are tied to aggressive behavior and fear. They were able to isolate some of these markers and also conclude that these fear and aggression traits were shared over a diverse selection of dog breeds, and that these traits existed even before dog breeds were even created. 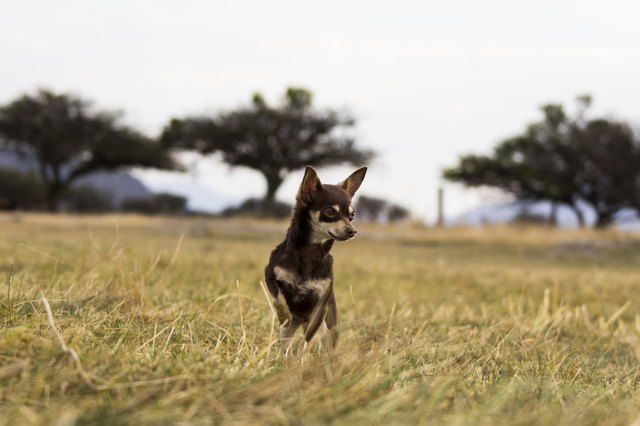 In reality, any dog can be aggressive, depending on the circumstances. Throughout our long relationship with our loyal companions, we have bred dogs to emphasize traits like possessiveness, strength, and defensive or predatory behaviors. What good would a sheep dog be if it wasn't possessive over its flock? Or a rat terrier that wasn't super interested in sniffing out rodents?

The misconception about natural aggression happens because we see these traits and we assume that a dog who is big and strong or who has a loud bark is also automatically aggressive. Chihuahuas and other small dog breeds can sometimes act more aggressive than Pit Bulls or Rottweilers, but they get a pass most of the time because we don't see a tiny dog's aggression as a danger, and are less likely to correct these behaviors.

Pit Bulls are often the poster-puppy for aggressive dogs, which is particularly heartbreaking. Just like with any breed, some irresponsible Pit Bull owners may breed their dogs for aggressive behaviors. When combined with neglect, lack of training, or abuse, this environment can certainly lead to an aggressive dog. However, that's true of any dog breed. In the right hands, well-loved and properly trained, Pit Bulls are affectionate and gentle-hearted dogs. 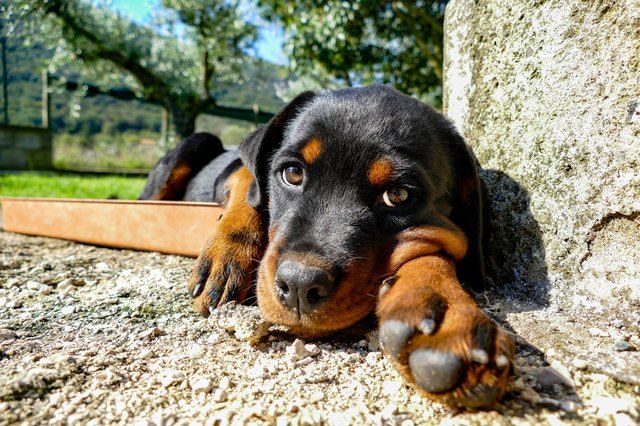 Understanding the reasons behind a dog’s aggression

The ASPCA has put together a comprehensive list of behaviors our dogs may exhibit when they are feeling aggressive, as well as the different reasons a dog may behave aggressively. Canine aggression reflects a large spectrum of behaviors, and can be triggered by many different circumstances. Determining the reason for aggressive behavior is more helpful that assuming a dog is inherently aggressive.

Some common types of aggressions are territorial aggression, social aggression, fear induced aggression, protective or possessive aggression. Additionally, a dog that has been subjected to abuse, either by their owners or environment, is more likely to display aggression toward humans or other dogs regardless of breed. While there may be a multitude of reasons a dog feels aggressive, the ways she shows it are pretty consistent: she may growl, her hackles may come up, or she might bark loudly. Some dogs might nip or bite, others might charge or snarl. 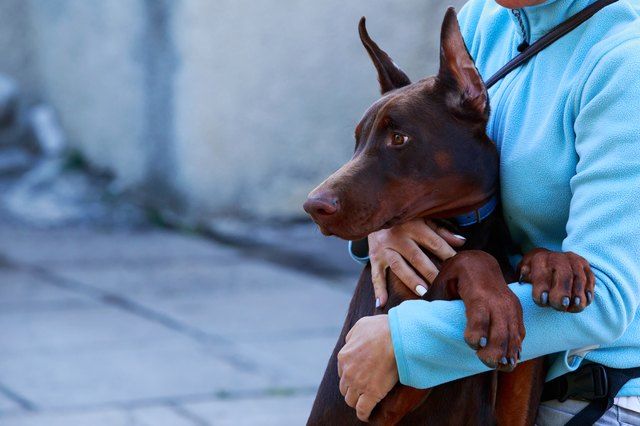 It would be much simpler for us humans if some dogs were born friendly and others born aggressive, but the reality is much more complicated. Yes, some dogs are bred for what can be considered aggressive behaviors, but how we train our dogs and the environments and upbringing they have play an incredibly important role.

Some dogs might be naturally unfriendly or skittish. On any given day, a dog might be tired or hungry or afraid. Most of the time, our dogs try to tell us how they are feeling, and it is up to us to know the signs and understand their language. As important as it is to know the signs your four legged bestie is happy, it is also important to know when he is feeling threatened or scared.

Just like any behavioral training, when a dog's human rewards certain behaviors, those are the behaviors the dog will exhibit most often. While it may not be your intention to reward aggressive behavior, that might be exactly what is happening! Don't blame it on the breed.