Are There Dog Breeds That Don't Bark?

Though most dogs have the capability of making a barking sound to communicate, certain breeds are more prone to vocalize with howls, whines, moans or grunting noises in place of barking. Let's take a look at these breeds. 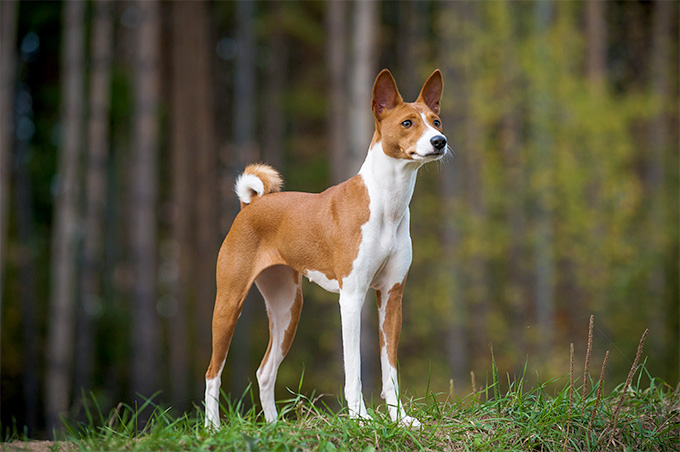 Best known of the "barkless" dog breeds, the independent-minded basenji vocalizes with a sort of yodeling sound when excited. Bred as a hunting dog, the basenji is compact and muscular and may be red, black or brindle-coated. His wrinkled forehead gives him a slightly worried look, and his tail is upright and tightly wound into a little curl. Though he is typically quiet, playful, neat and easy-to-groom, his aloofness (especially with new friends) may put off emotionally needy owners. 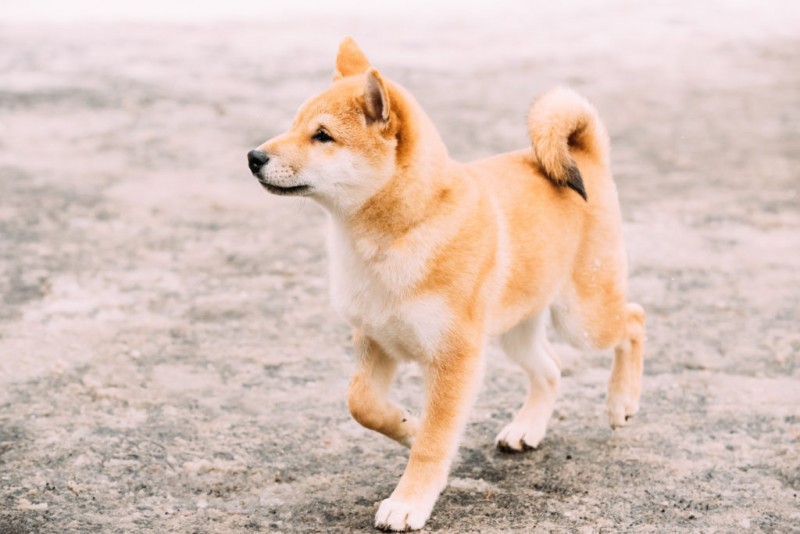 Resembling a small fox, the shiba inu is an ancient hunting dog breed from Japan that rarely barks and is generally quiet . When shibas communicate, it is often through moans, huffing sounds, whines or -- when distressed -- a type of high-pitched screech known as the "shiba scream." Like the basenji, the friendly, independent shiba inu is short, compact, with a curly, upright tail and may either be red, tan, black, cream or sesame (black tips in the fur). Tenacious trackers, shibas need to be kept on a tight leash when in public. 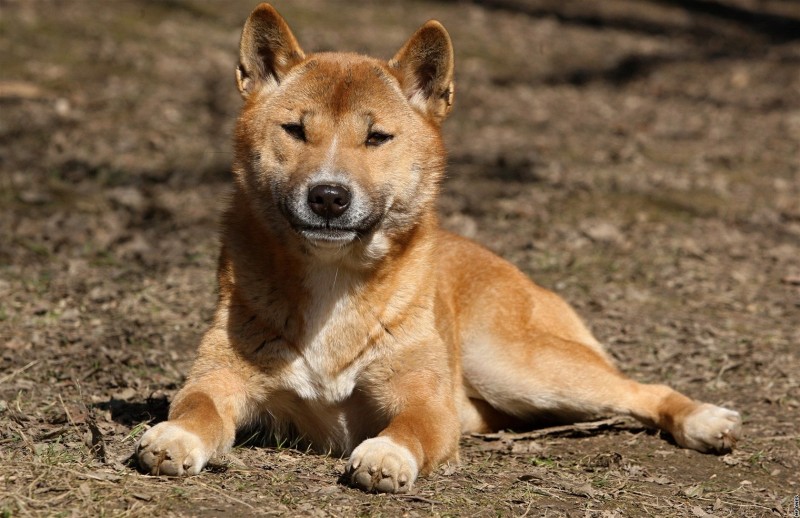 The New Guinea singing dog is a newly domesticated hunting breed that is similar to a small dingo or fox in appearance. Rather than barks, the singing dog uses whines, yelps, lengthy howls and trills to communicate. Though capable of domestication, this dog breed is not considered a good house pet, as it has retained many of its inherent wild dog characteristics and may be aggressive toward other animals, who they may perceive to be prey. These dogs have an incredibly strong hunting drive and may disappear quickly if not on a leash. They are unusually flexible and agile and may squeeze easily through small fence openings, so extra care is needed when keeping one in an outdoor enclosure. 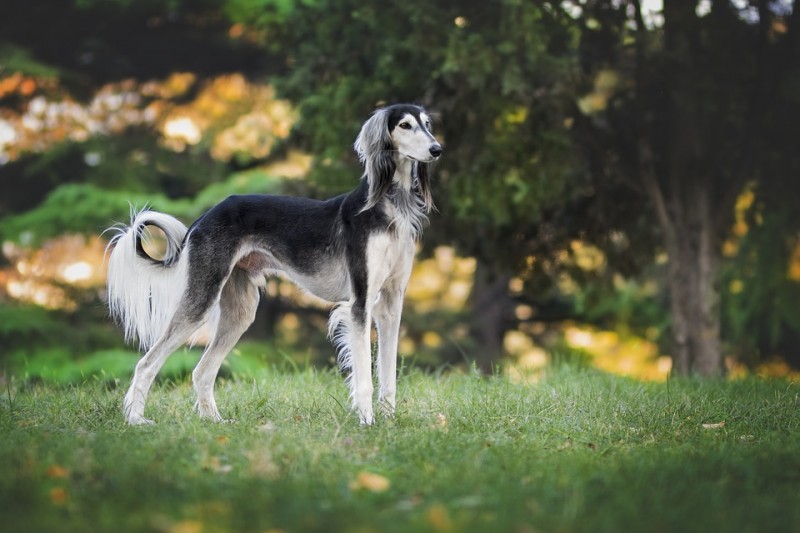 An ancient hunting breed found buried beside the kings and queens of Egypt, this calm, graceful sighthound is more likely to "sing" than bark. By nature a hunter, you wouldn't know it to look at her. Tall, slender and graceful, the saluki was used by Arabs to track and retrieve gazelles. Whether white, cream, tan, fawn or salt and pepper, well-trained salukis have an even temperament and make excellent companions for active families with lots of fenced-in outdoor space.