Can Cats Be Mentally Ill?

To hear a cat owner describe their feline friend as "crazy" or "nuts" is not an uncommon occurrence, and is often met with shared laughter, only adding to their quirky personalities. But could these "crazy" behaviors be attributed to something more serious, like an issue regarding mental health? An estimated 1 in 5 adults in America are diagnosed with a mental illness, but it is possible for cats to be mentally ill, too? 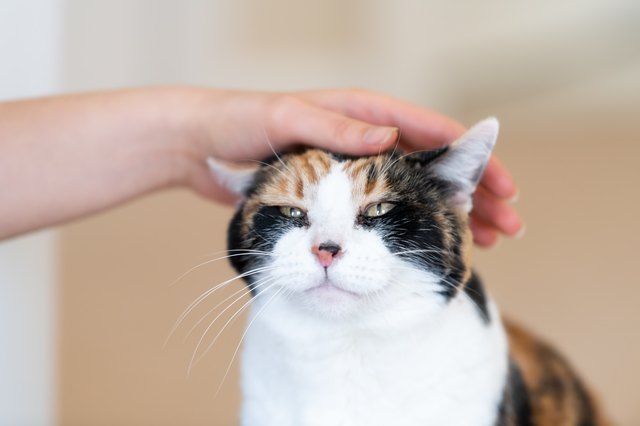 What is mental illness?

Psychiatry.org describes mental illness as a health condition that affects the emotions, thought processes, or behaviors of a person, often leading to difficulties in social, work, or familial settings. Nearly 20% of American adults are diagnosed with some type of mental illness. Fortunately, treatment is possible and support is out there for anyone struggling with mental illness, whatever the condition may be.

Can cats be mentally ill?

It is believed by many that cats can have mental illnesses, but unfortunately, there simply has not been enough research done in the area of feline mental health for outright diagnoses to be easily made. There are, however, some measures veterinarians take when considering if mental illness in cats is a possibility.

In order to diagnose a cat with obsessive-compulsive disorder, for example, a veterinarian will reach the conclusion by ruling out any other possible medical causes. So, if your cat is compulsively licking and grooming herself to the point that her hair is being worn away, a doctor would first get a rundown of any other alarming symptoms from you, then run tests such as blood work, urinalysis, a skin scraping, and even CAT or MRI scans to rule out an underlying physical condition. If all of these tests come back negative, it's likely that your cat could have a mental illness like OCD or anxiety, which may explain her obsessive-compulsive behaviors. 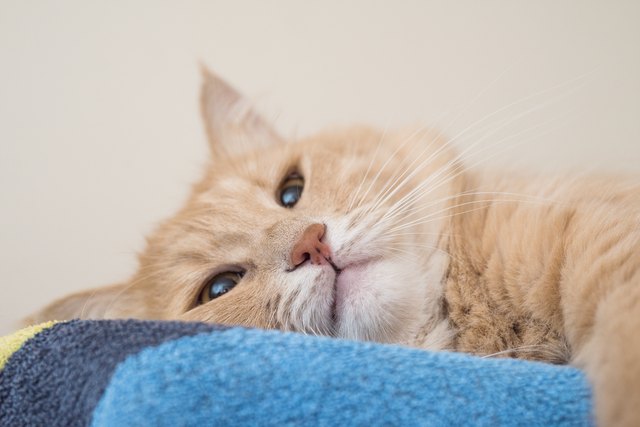 Signs of mental illness in cats

Recognizing signs of mental illness in cats can be difficult, depending on the illness you're trying to confirm. A hyperactivity disorder like ADHD, for example, has symptoms that bear a close resemblance to how many cats operate when they may be under-stimulated, like an inability to sit still. Depression in cats is often characterized by a loss of appetite, a lower activity level, and strange behaviors like hissing.. One condition that may be mistaken for depression is senility, which occurs in some senior cats, usually older than 15, says Pet Place.

In order to get a good understanding of whether or not your cat has a mental illness, you'll need to be very familiar with your cat's usual patterns and behaviors, and keep an eye out for anything that seems out of the ordinary.

In addition to the obsessive grooming behaviors that some cats can engage in, other symptoms of obsessive-compulsive disorder are considered before officially diagnosing a cat with the condition. Excessive and repetitive crying, frequent pacing, and sucking and/or biting on fabrics or upholstery are among the symptoms PetMD goes on to list. While some mental illnesses in people are genetic, professionals believe that OCD in cats is more likely caused by certain environmental conditions, such as a recent move or change to the cat's environment, or even reinforcement from their owners. If you engage in certain compulsive behaviors, or if you coax or comfort your cat every time he howls or paces around the room, you may be helping him associate a positive reaction with that behavior. 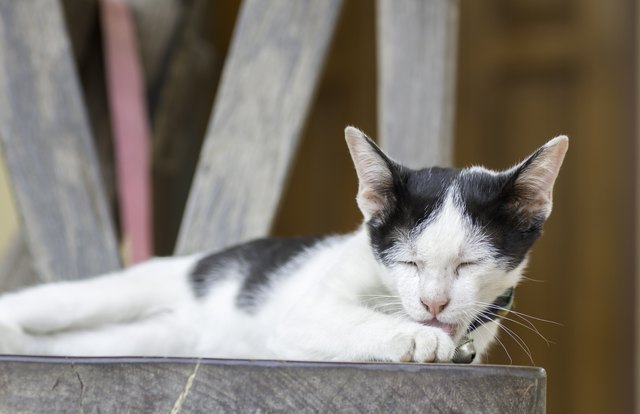 One brain-related illness that researchers are still baffled by is called feline hypertensia syndrome. It is recognized by certain quick bursts of erratic behaviors in some cats, like intense scratching or obsessive biting or licking over, essentially, nothing. The Cornell University Feline Health Center, among other medical institutions, attributes this behavior to a seizure disorder, and characterizes the behaviors as a form of self-mutilation, due to the "attack" behaviors cats seem to apply to themselves in such moments. Like other mental illnesses, hypertensia is determined by ruling out possible underlying medical disorders, and once your cat has been diagnosed with the condition a treatment plan is established. Common treatments for this condition include anti-seizure medications, reducing possible triggers of anxiety, and establishing a safe and predictable schedule your cat can count on, like timed feeds and play sessions.