It's the Halloween season, which means ghosts and ghouls are everywhere. And so are cats. Black cats have become one of the staple symbols of Halloween, thanks to their long history of being associated with the occult. But as any cat owner can tell you, that isn't the ONLY reason that cats can be seen as creepy. 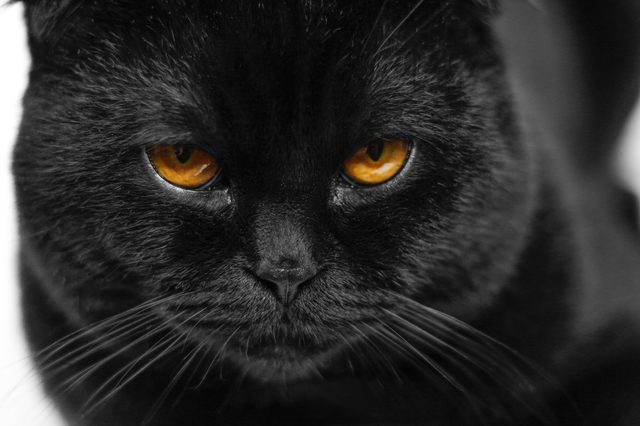 We can definitely see why he thinks his cats are seeing something he can't. But what's the truth?
Scientists and animal behaviorists try to explain away cats' hyper-sensitive abilities as an example of their heightened senses.

When we see our cats staring at nothing, they're probably actually seeing things that we can't. Veterinarian Rachel Barrack told The Dodo, "When cats appear to be staring into space, they may actually be detecting subtle motion, as their vision is much more acute than ours." 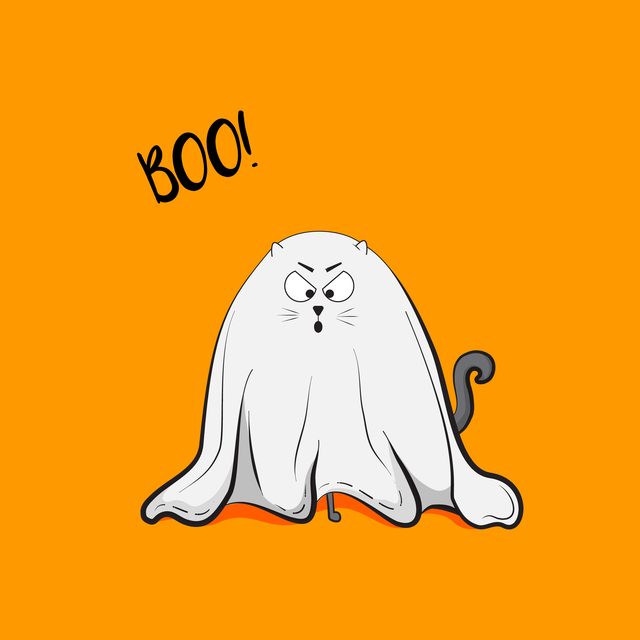 Also, a 2014 study found that cats can very likely see ultraviolet (UV) light, which humans can't. Cats also have six to eight times as many light-sensing rods in their eyes as humans have, which also means they can see more in very low light. Rachel explained that cats are naturally curious, which might explain why their behavior is sometimes erratic when reacting to these other kinds of light.
However, even scientists have to admit that we can't know for sure.

Because if cats can see the UV light that other people can't see, what else can they see that we can't? If ghosts were real, we have no idea what they're made of, but if they exist, we bet a cat's sensitive eyes would pick up on it.

Plus, cats are naturally active at night. They tend to roam around while we're asleep, and isn't that a perfect time to commune with the beyond? Cats also have a powerful pineal gland. The pineal gland in the human brain is the area most closely associated with psychic abilities or the "third eye." And if cats have a pineal gland that's even more powerful, isn't it possible that their supernatural senses could be more in tune with ours?
We truly can't know exactly what our cats are seeing and sensing because we can't see the world through their eyes. 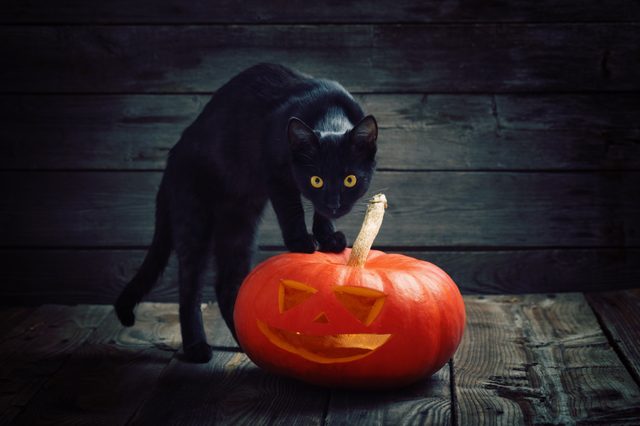 And until we have proof to the contrary, we're not sure we can convince ourselves that cats AREN'T seeing something spooky and supernatural. Because it really, really seems like there's more to their behavior than we totally understand. And especially in this spooky Halloween season, we're willing to believe anything!