Can Dogs Recognize Their Own Breed? 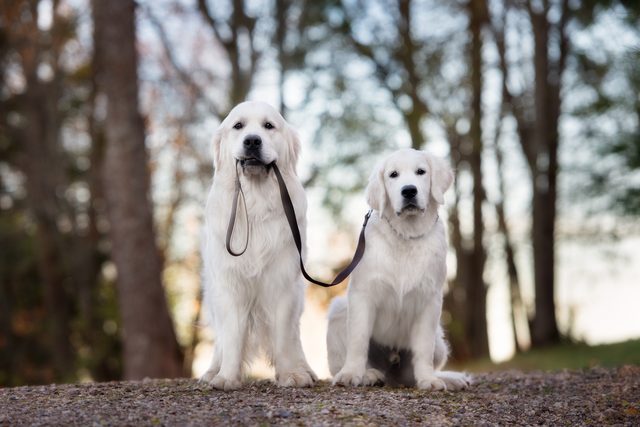 We know that dogs can recognize other dogs. But can they recognize another member of their own breed?

Many dog owners have wondered about this question, and some insist that their dog recognizes other dogs of its breed. However, there is no evidence to back that theory; although, in fairness, there really hasn't been much research into the subject at all.

There is some evidence that dogs with different face shapes communicate differently. For example, breeds with long snouts, like Labrador retrievers or German shepherds, use their snouts in their communication signals to other dogs. Brachycephalic (flat-faced) dogs like pugs, on the other hand, don't have the same long nose to factor into their communications. 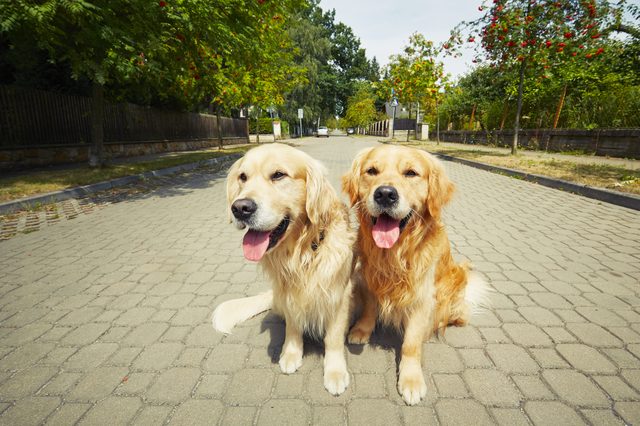 For this reason, it may be that dogs with similarly shaped faces have an easier time communicating with one another. However, even that theory is speculative.

Humans tend to anthropomorphize their dogs. In truth, if your dog meets another dog of her same breed and seems to get along well with her, it may be for a variety of reasons. Both dogs may simply be well-socialized, may simply be in a playful mood, or it may be for secret dog reasons.

So no, your dog probably doesn't recognize members of its own breed (sorry). But don't worry, they're still smart.