Do Dogs Have Feelings? 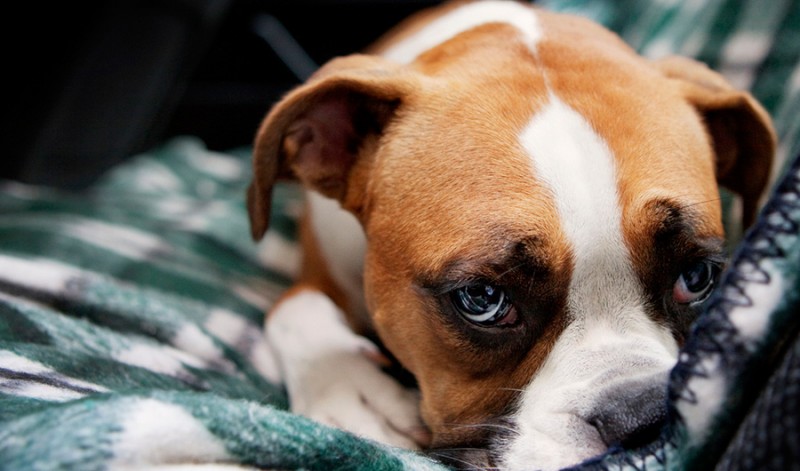 Have you ever picked up the leash to take your furry best buddy for a walk and were sabotaged by a phone call from a long-winded friend? Your dog's tail has suddenly stopped wagging and hangs limp and lifeless as he drags himself back to his bed to wait for you to finish your call. He's hoping you won't be long and that you won't forget that walk you promised him. Your dog was thrilled one minute and a split second later his big, toothy smile has turned into a grumpy frown; his disappointment and annoyance are palpable. You see it in his eyes, facial expression, body language, and even hear it in his exasperated sighs and low grumbling noises. Your dog has feelings like any sentient being, on par with a human toddler, and he's darned disappointed.

Dogs can snap out of a funk.

Dogs, like people, can get a little melodramatic sometimes and pout, but on the other hand, we can both jump for joy when something wonderful happens. And disappointed dogs, unlike people sometimes, don't sulk for long. They live in the moment and forget quickly. Pick up that leash again half-an-hour later, and your dog is happy all over again like nothing happened. That bounce-back ability or sense of joy and unbridled enthusiasm is one of the most remarkable and engaging of our dogs' emotions.

Naturalist and biologist Charles Darwin, best known for his contributions to the theory of evolution, said about dogs, "under the expectation of any great pleasure, dogs bound and jump about in an extravagant manner, and bark for joy."

A dog's complex emotional life displays a rich repertoire of feelings and emotions; some positive and some negative. Emotional feelings are psychological and physiological responses to subjective experiences and behavioral experts hold different theories about how to quantify them in dogs. No cut-and-dry explanations exist for emotions. No hard-and-fast rule can be referred to and no label can be slapped on dogs' emotions because emotional feelings are never black or white — they exist in a gray zone. Or in the case of the "wheel of emotions" emotional classification system introduced for humans by Robert Plutchik in the 1980s, the theory divides a full spectrum of emotions into eight primary dimensions: happiness versus sadness, anger versus fear, trust versus distrust, and surprise versus anticipation. Like a color wheel where an artist mixes colors to achieve a new color, you mix a little of this emotion with a little of that emotion to create multidimensional emotions that can be applied to both dogs and people.

Of course, the role of anthropomorphism, the attribution of human traits, emotions or intentions to non-human animals is a factor when evaluating a dog's emotions. Many people read a whole lot of humanness into their dogs' behavior and swear their dog is like a person. But then again, many studies are showing that dogs can indeed show empathy, one of the more complex of people's emotions. 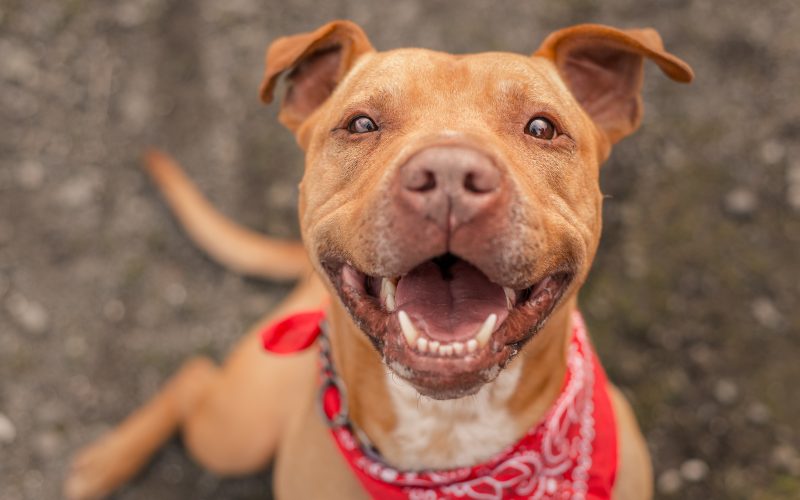 A dog who didn't get her walk may feel a colorful combination of surprise, disappointment, annoyance, and sadness. When you put yourself in your dog's world, look at things from her perspective, you may realize how big a deal walks are for her. Keeping her feelings topmost in your mind can make a huge difference in her life experience and by extension, her behavior.

Not everyone wants to believe dogs can feel many of the same emotions as humans do. But dog behavior experts, research scientists, neuroscientists, and veterinarians are determined to prove that dogs are more intelligent than we thought and have the capacity to feel six basic emotions:

Dogs have cohabited with humans for eons and even Paleolithic Stone Age peoples may have had more than a symbiotic relationship with dogs 14,000 years ago. Studies suggest that they also may have shared affection and other emotions just as we do in the 21st century.

Studying the emotional life of dogs.

All pet dogs have a job: reading their humans. Constantly studying your every move, your dog navigates her life based on your reactions to her behavior. So, for example, when your dog chews up your new shoes, you may attribute the complex emotion of guilt. However, she may be simply anticipating your negative reaction to her dastardly deed. Or does she genuinely feel guilty?

In an effort to understand our canine companions, researchers are studying dogs at a dizzying pace in the last few years, determined to figure out what makes dogs tick and how closely their emotions mimic ours. The scientific examination of dogs' intelligence and emotional profile is a hot topic, and a hotly debated one, too.

Gregory Berns is a neuroscientist who has made the switch from studying humans to studying dogs. He is also director of the Center for Neuropolicy and Facility for Education and Research in Neuroscience at Emory University in Atlanta, Georgia, and the co-founder of Dog Star Technologies, a company that enhances the dog-human partnership through neuroscience. His mission is to better understand dogs' thought processes and his book "How Dogs Love Us" quickly became a best-seller. His second book, "What It's Like to Be a Dog" is based on his research into whether dogs experience emotions like people. In his interview with Modern Dog, Dr. Berns reveals his team is exploring dogs and studying the complex emotion of jealousy. Findings so far show that dogs do feel jealousy.

Another leading researcher in the field of dog cognition is Alexandra Horowitz. She is the bestselling author of "Inside of a Dog" and, "Being a Dog," and she is head of the Dog Cognition Lab at Columbia University's Barnard College in New York. Studying dogs at play has become her focus. She discovered that dogs may indeed think about aspects of their lives but admits that trying to determine whether dogs are self-aware or that they have memories that shape their personal identity are "notoriously tricky to figure out scientifically." 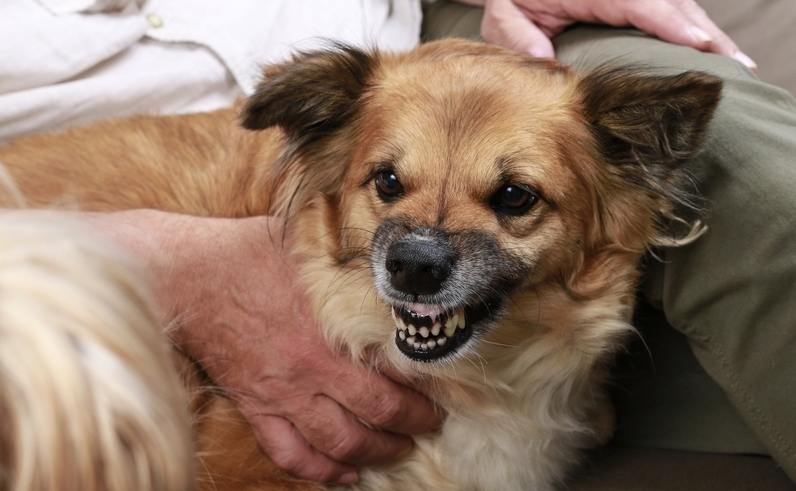 Dogs are truly under a microscope these days, and we are learning some incredible things about our best friends. What is it we really want of our canine pals after all these thousands of years? Most people would be happy continuing their love affair with canines just as they are. However fascinating the studies, the findings are intriguing and could change our perceptions about dogs. Will the results add a new dimension to dog ownership? Will finding out how smart and emotionally present your dog is, change or improve his life in any way? So many questions, so many profound discoveries on the horizon for dogs.