Does My Dog Know When I'm Lying To Her? 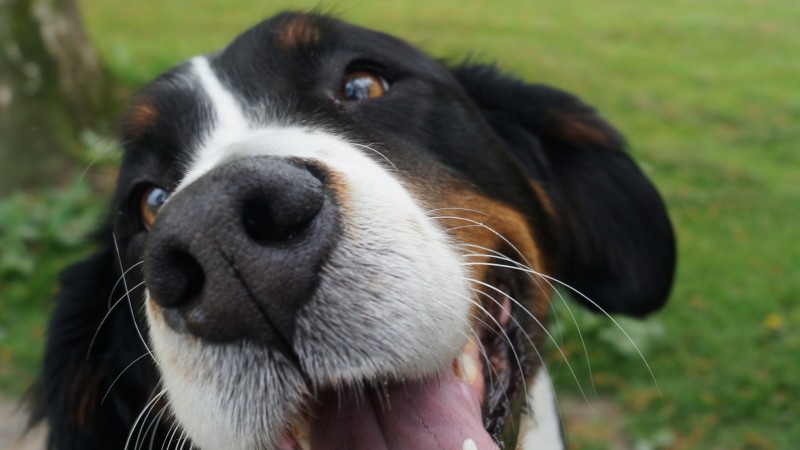 As puppy parents, we have to do what's best for our beloved dog children. Sometimes, this includes lying to them. It hurts us more than it hurts them, but sometimes we need to tell them there are no more treats or the stick has magically disappeared so playtime is over. It's a harsh but necessary reality. But do our dogs know when we're lying to them?

Research has shown that dogs are great judges of character and can sniff out a bad guy with ease. But beyond questionable strangers, dogs are also quite in tune with the physical and emotional cues of their owners. So, can they tell when we are lying to them? In short: Absolutely!

Because dogs are so domesticated, the communication between them and humans is unparalleled with any other animal. Dogs watch us for cues and instructions as well as read our body language and voice patterns. If there is a deviation from normal human behavior, your dog is going to know. 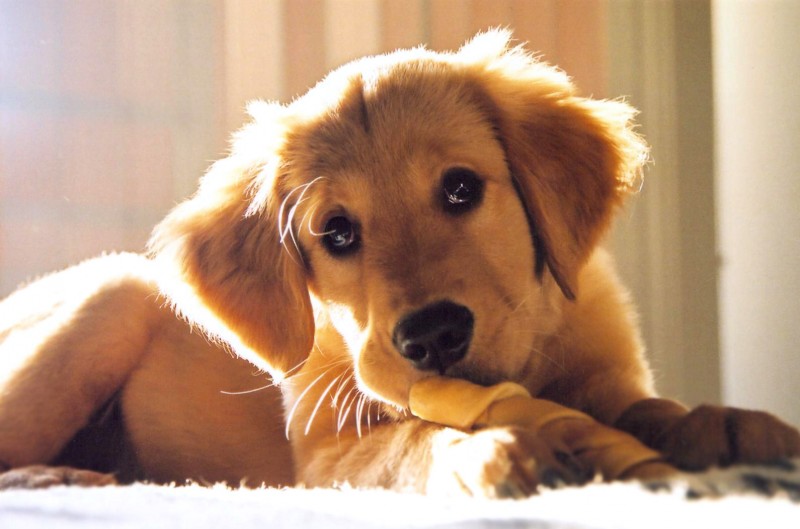 Researchers at Kyoto University in Japan conducted a study to find out how skilled dogs are at deciding trustworthiness. In the experiment, 34 dogs were presented with two opaque containers. One was empty and the other filled with treats. In the first round of the study, one human pointed to the container that had treats then showed the dog what was inside and let the dog eat up. In the second round, the human pointed to the empty bowl, then revealed that this bowl was empty, resulting in a confused and unhappy pup. In the third round, the human pointed to the treat-filled bowl once again but the dogs were not as quick to believe him after already being "lied to" in round two.

The experiment was repeated with a different human and again, in the first round when the dog was not mislead, he trusted the human and easily followed his instruction.

The study shows that not only are dogs able to pick up on our body language signals, they take it one step further and can judge a human's level of trustworthiness.

We cannot expect our dogs to blindly follow commands, they are sure to assess if we are to be trusted before obeying. So in a sense, they can absolutely tell if you're a liar, liar with pants on fire. Your dog's ability to sense if you are lying or not, or his willingness to trust you will be based on past behavior. If you've proven yourself dishonest before, your furry friend will find it difficult to trust you again.