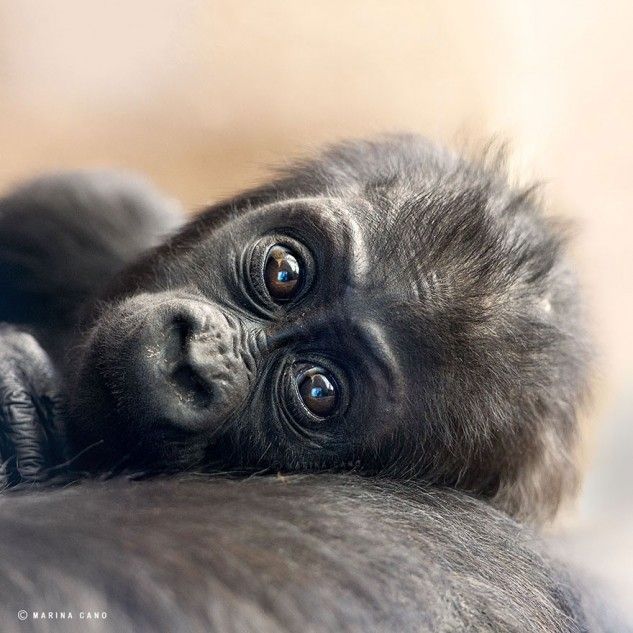 Gorillas show many human-like behaviors and emotions like laughter and sadness. They even make their own tools to help them survive in the forest. In fact, gorillas share 98.3% of their genetic code with humans, making us our closest relatives to chimpanzees and bonobos. The largest of the great apes, gorillas, are squat animals with broad chest and shoulders, large human-like hands, and small eyes that are in hairless faces. 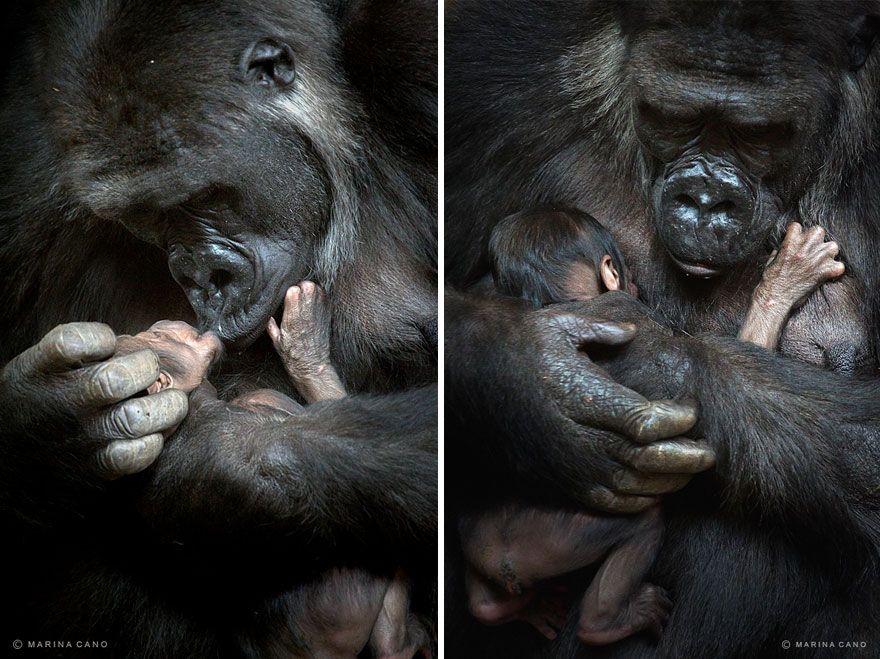 Gorillas live in family groups of usually 5 to 10, but sometimes 2 to more than 50, led by a dominant man who holds his position for years. Women become sexually mature at the age of seven or eight, but only breed a few years later. Men mature at an even higher age. As soon as a woman starts breeding, she will probably give birth to a child every four to six years and only three or four throughout her life. This low reproductive rate makes it difficult for gorillas to recover from population declines. Both gorilla species have been declining for decades. A United Nations report from 2010 suggests that they will disappear from large parts of the Congo basin by the mid-2020s.