Why Are Cats So Curious? 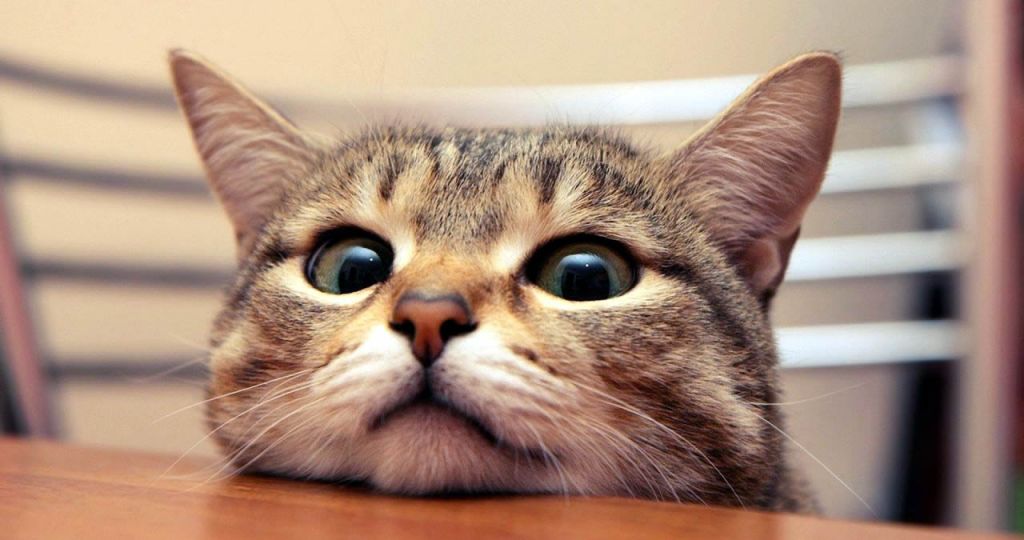 We've all heard the old adage "curiosity killed the cat." And yet, anyone who spends any time around cats knows that curiosity is as vital to our kitties' lives as purring or scratching. But why exactly are our feline friends so curious? They constantly watch us and follow us throughout the house. They can stare out the windows for hours. And they're the first to notice when we've changed something in their space.

As it turns out, it's both a mix of natural instincts, fierce intelligence, and old habits that make our cats so curious. But rather than curiosity killing them, curiosity seems to make them thrive.

Because they move so adeptly in the dark, most people assume that cats have extraordinary abilities to see in the dark. However, cats' night vision is much more than just good vision in low light – cats senses are highly attuned to help them understand their surroundings in the dark. Cats have a large field of vision, quick eyes, and some ability to see ultraviolet (UV) light. They also have a number of other senses that help their vision, making them even more aware in the dark.

Cats use their whiskers to detect vibrations, which creates an almost 3-dimensional map of its surroundings. Their ears are highly sensitive, so they can pinpoint where sounds are coming from, and they also use their keen sense of smell to give them even more information. Cats sit in the dark, absorbing all the details of their surroundings, which historically enabled them to hunt and survive. Their very biology is designed for curiosity, and they have evolved to be experts at it. 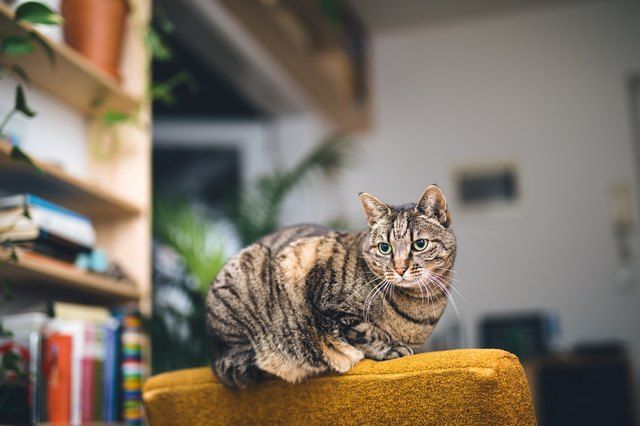 Cats want to protect their territory from invaders, no matter how inanimate those invaders are.

Often, when you bring something into your home, your cat reacts with, well, a lot of suspicion. Detectives comb crime scenes less vigorously than your cat inspects your shopping bag. We might think they're just curious, but they're also being protective.

Cats likely consider your entire living area to be their territory, and they're naturally suspicious of anything new or different. But you should feel good knowing that your cat's curiosity about your grocery bag is rooted in its desire to protect you and its territory. Even if what it's protecting you from is just almond milk and granola bars.

Cats are smart, so they want to know where objects went.

Cats are so smart that they understand something called "object permanence." That means that when you have an object and you put it under a box, your cat remembers that the object is there. Dogs, in contrast, will soon forget that you put an object in the box once they can no longer see it. But because cats understand object permanence, they can't just let things go – they need to know what happened to the object.

Their obsession with object permanence can easily be interpreted as curiosity, because your cat wants to know what happened to the thing they saw before. You might notice your cat staring at the mysterious box for hour, because hiding something from sight doesn't do anything to quell their curiosity. 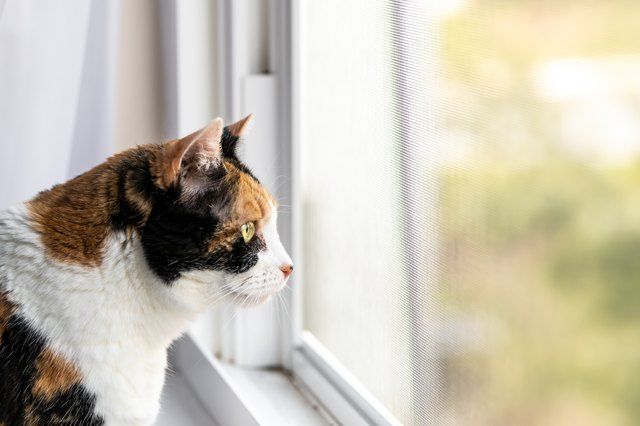 Cats can't get rid of their hunting instincts, even when they don't need food.

Other than the select humans for whom it's a hobby, we don't really hunt anymore on a regular basis. We don't need to go outside to hunt for our food, and neither do our domestic cats. However, even though our cats don't need to hunt, they can't seem to shake their instincts. Have you noticed how cats love to stare out of windows – watching birds and other wildlife? They're not just enjoying the view, they're hunting prey. They may not be able to get out, but their hunting instincts keep their eyes trained on potential prey.

From the outside, as beings that hopefully don't spend a lot of time looking at our environment as full of "prey," most humans would look at cats and think they're just curious about what's outside. But in fact, their hunting instincts keep them watching their prey at all times.

And when they relax their curiosity for a moment, it's a good sign that they feel right at home.

Cats may never be without curiosity for very long, because it's a major part of who they are, and their survival instincts are closely tied to it. But curiosity also means that they're on alert, making sure everything is okay in their world. So when they let down their guard enough to snuggle on the couch or snooze in their favorite spot, you should feel good. They're willing to pass the burden of curiosity on to you for a bit. That is until something interesting happens.