Why Do Dogs Live Such Short Lives? 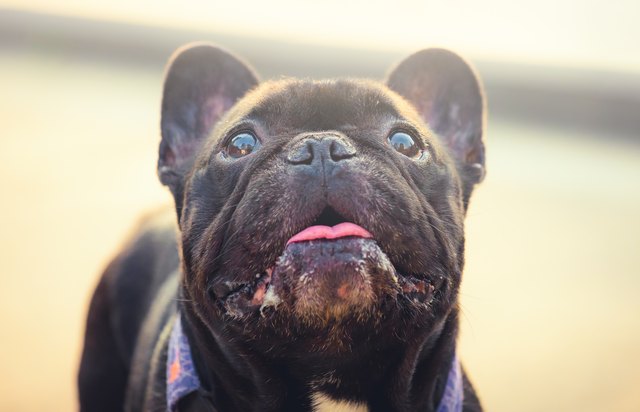 There is only one downside to dogs: They are not immortal. In fact, they live infuriatingly short lives in the grand scheme of things. Why are dogs' lives so short, compared to the life spans of many other animals?

How long do dogs live?

Every dog's expected life span is different; unfortunately, there isn't a definitive answer to this question. However, the American Kennel Club has some ballpark estimates: You can expect a small dog to live 10-15 years, a medium-sized dog to live 10-13 years, and a large dog to live 8-12 years.

The oldest dog on record is Bluey, an Australian cattle dog who lived to be 29 years and 5 months. 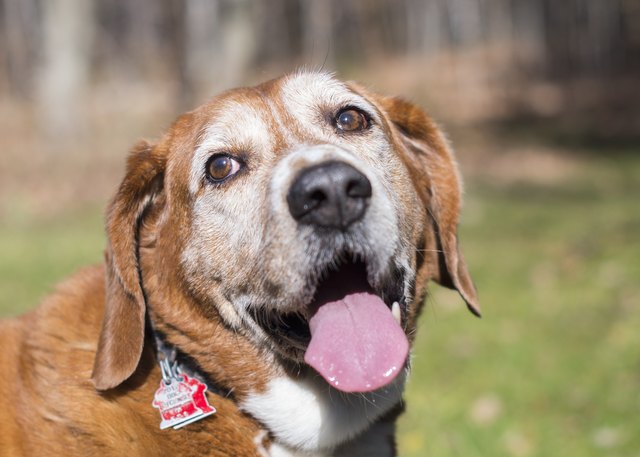 What affects a dog's life span?

Many factors affect a dog's lifespan:

Size: Smaller dogs tend to live longer than bigger dogs. The leading theory attributes this phenomenon to a belief that hearts and organs of larger dogs have to "work harder" to keep them alive because of the size of their frames.

Genetics: Just like humans, some dogs are predisposed to certain illnesses. Regular check-ups at the vet can help you determine if there are any illnesses you should be on the lookout for, and how to manage them if need be.

Environment and lifestyle: Feeding your dog a balanced diet, making sure they exercise enough, and taking them to get regular vet check-ups can all improve your dog's chances of living longer.

Why don't dogs live as long as humans?

This is the eternal question.

Everything about a dog's life cycle is accelerated compared to ours. For example, puppies have all their baby teeth by the age of 3 months, whereas humans don't even begin teething until at least four months old. Dogs can also be reproductively active as early as six months old, which is, obviously, way earlier than humans.

All of this accelerated growth means that the bodies of dogs (and cats, too) do a lot of work. Essentially, they are doing more in a shorter period of time than our bodies are. So the age process, like the other life processes of a dog, is sped up.

Why do large dogs have shorter lives than small dogs?

We aren't 100 percent sure, but we think the larger frames mean that the organs of big dogs have to work harder to keep them alive. There is some evidence that suggests that in larger dogs, the aging process starts earlier. Some scientists also theorize that the rapid cell growth that occurs when big dogs grow from puppyhood could leave them more vulnerable to cancer than small dogs, who grow at a slower pace. 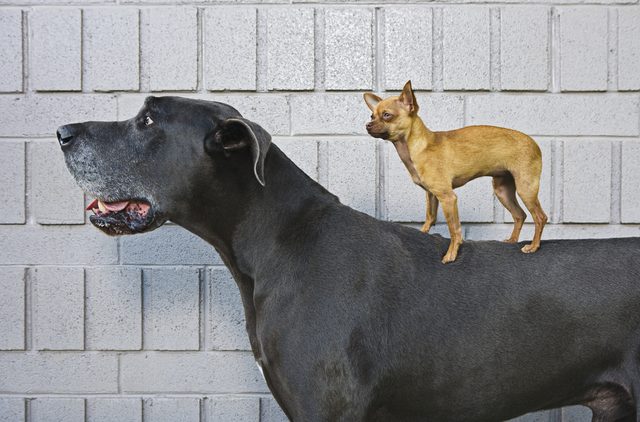 Do some breeds have shorter life expectancies?

The answer to this question once again comes down to size. Small, non-brachycephalic ("squished face") breeds generally live the longest. The larger the dog, the shorter its lifespan will generally be. Many Irish wolfhounds, a giant breed that can weigh up to 120 pounds, live to be less than 7 years old.

If you want a dog who will be around for a fairly long time, your best bet is a small, non-brachycephalic breed. Generally, the larger the dog, the shorter its lifespan. However, health and lifestyle also play a part in your dog's longevity. If you keep your dog healthy with good food, plenty of exercise, regular dental care and visits to the vet, then your dog will live a longer, happier life.