Why Does My Dog Bring Me a Toy When I Come Home? 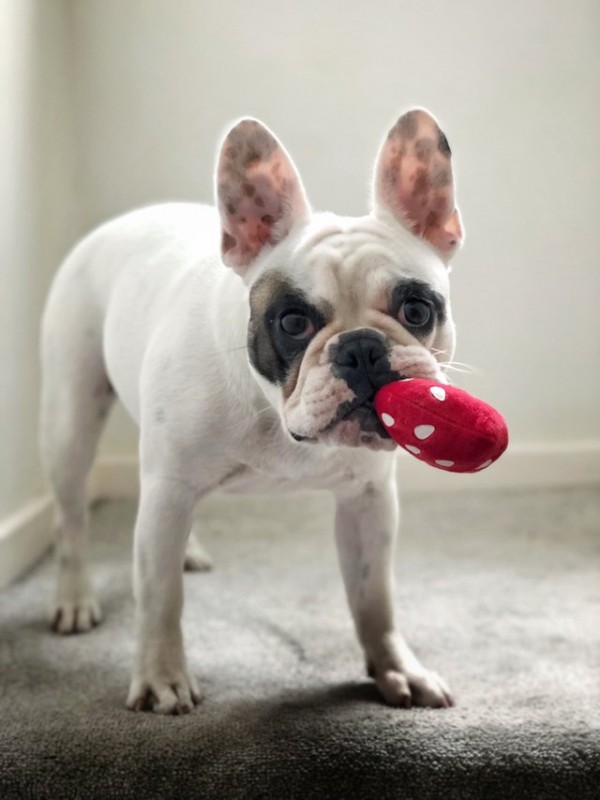 Seemingly no mission has ever been more important than that of your dog's to bring you a toy when you walk in the door. As though they've been training for this moment their whole life, they leap into action to find you a toy and circle you while wagging their tail at the highest speed. (Ideally, the tail wag gets so intense it makes their butt swing side to side.) And if they really pull it off right, there will be some happy whimpering/talking as they hold said toy.

While it's arguably the cutest thing in the world, why do dogs do this? Do they think it's a surprise party for you, everyone else is late, and now it's entirely on him? Or do they think that you forgot your toy for your big presentation at work, and thank goodness the dog is on it? Whatever it is, the urgency is at a ten. 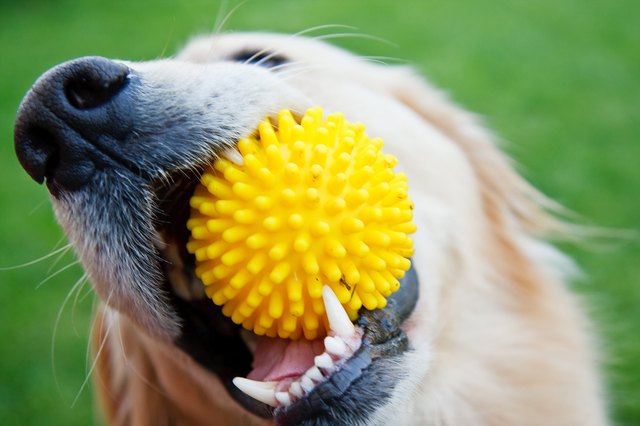 They're looking for attention

Experts aren't quick to endorse either of the above theories. Veterinary behaviorists theorize that your dog is likely doing this for attention. He missed you and he wants to make sure you remember you have a dog when you walk in the door. The toy is used as a means of distraction to make him a top priority. You can't very well check emails now that a toy has been presented. Who would think of such a thing? 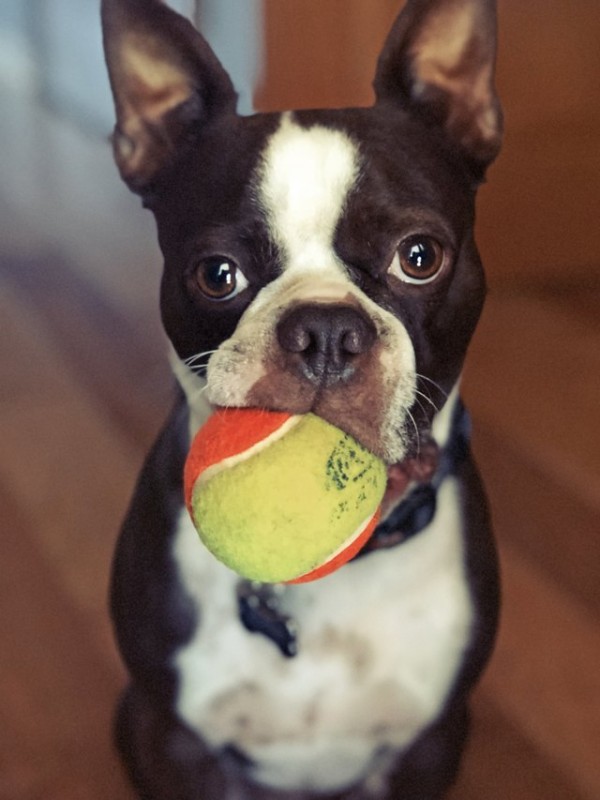 They're bringing you a gift

It's also very possible that your dog is bringing you a gift. If we look to research on dogs and wolves, we know there's a pack hierarchy and it behooves your pup to please you. This is also known as appeasement, and is a common way that dogs communicate. Your dog thinks of you as a kind of leader, and bringing you a toy is a way of assuring his place in your pack. ("I don't see the vacuum bringing you anything!") In line with this pack mentality, it's also possible that your dog is showing he trusts you with his most prized possession. Dogs can be very territorial, and this is their way of saying "I trust you with this, and also I trust this means you'll never vacuum again." 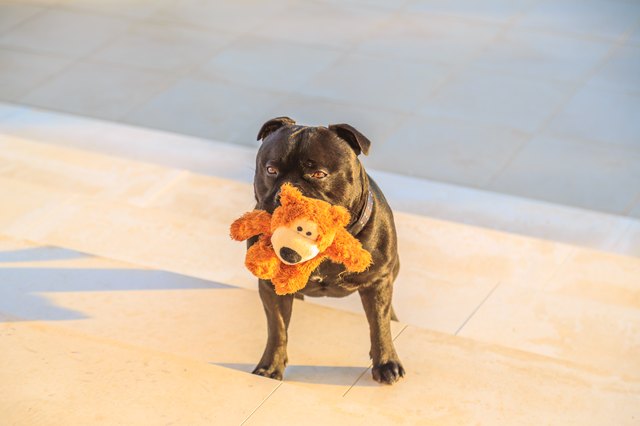 They want to show you they're happy

There's a strong possibility that they're just happy. And honestly, why wouldn't they be? You're home, and now you can devote the rest of your night to a rousing game of "No Take, Only Throw." Plus, they have a toy in their mouth. What's not to love?

Another theory, which is kind of boring but likely accurate, is they need to get some energy out. Your dog has been laying around all day and needs some exercise.

And the least attractive theory is that this is on you, man. Your dog is just trying to match your energy. Dogs are keen observers of human emotions, and they're easily influenced by our energy level. You came in making a fuss over your dog, and the dog followed suit. "I guess we're all wiggling our butts!" 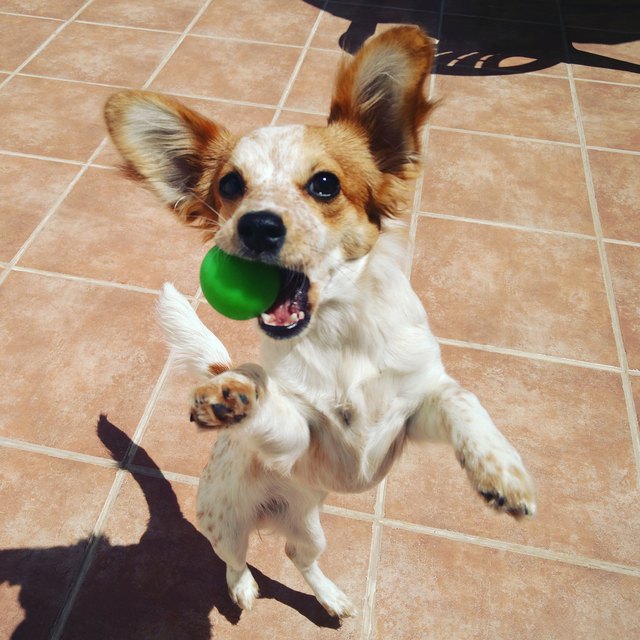 There are worse things than bringing you a toy

Experts say there's not much you can do to curb this behavior. (Why in the world would you want to?) They also say that if your dog is bringing you something undesirable to greet you, bringing you a toy can be taught as a positive alternative behavior. If you have the kind of dog who is going to bring you something when you get home, and a toy isn't available to them but the laundry is, that "something" could be your unmentionables.

To save yourself from an uninvited underwear delivery, give your dog access to a basket of tennis balls. This behavior can also be used as a preventative. If your dog is working through any training issues, like barking, jumping or being aggressive giving them a toy to hold can be an adorable distraction.

So, while we can't be exactly certain why your dog brings you toys, the thing we DO know is that it is h*cking cute and absolutely makes your day better.