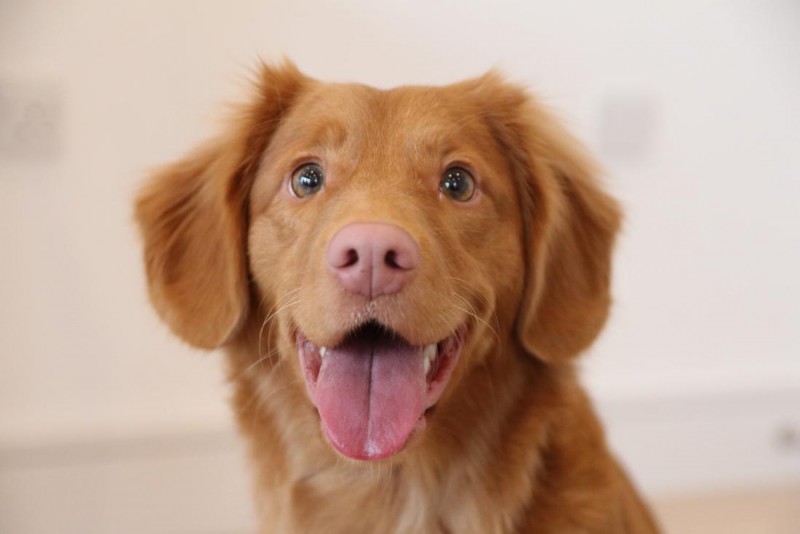 When you move from one room to another, does your dog follow you? Does your pup even follow you into the bathroom? Some dogs love being around their people so much that they become Velcro dogs — dogs that are constantly stuck to us.

So why exactly is it that our dogs follow us everywhere?

The behavior, while often cute, can sometimes get tiresome. Even worse, a clingy dog may signal a more serious problem. We've collected some common reasons why your dog might be sticking to you like glue, so you understand what's in their heads when they shadow us around the house.

One of the reasons that so much of our dog training techniques are meant to establish you as the "pack leader" is because dogs traditionally lived in packs. They don't usually have a natural independent streak, and instead, they thrive on company.

The humans and animals that make up a dog's home are its pack. Your dog's brain releases "happy" chemicals in the presence of its pack members, so naturally, it wants to keep that feeling going. And in contrast, when a dog is away from its pack, it might feel scared or anxious, because it doesn't have the support it craves.

Your dog is very curious about what you're doing.

Dogs are naturally very inquisitive animals. They watch us and follow us around to try and figure out what we're doing. And because they don't totally understand how our brains work or why we do many of our regular activities, they want to know. So the next time your pup stares at you while you type away at your computer, just know that your pet's probably wondering why you waste time doing that when you could be snuggling. 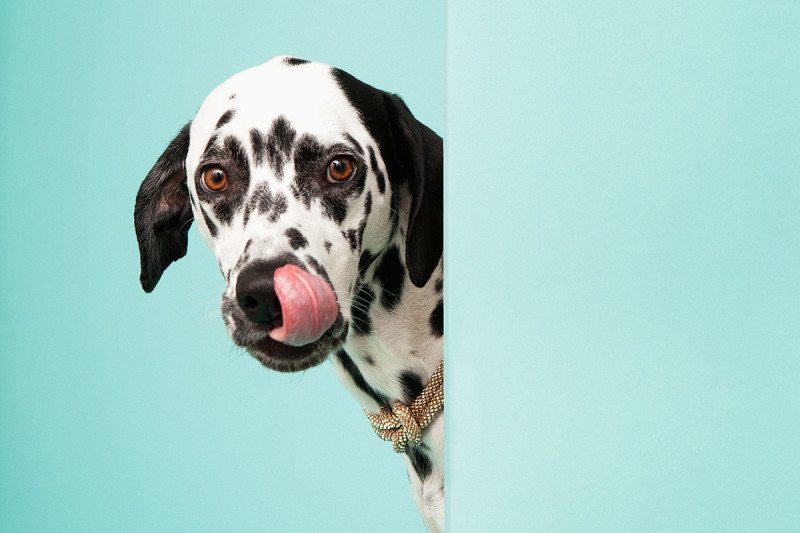 Your dog thinks that it has a job to do.

If you're tidying up or just generally wandering around the house, your dog might get the idea that you're patrolling the home. And your pup probably wants to join you.

As we know from witnessing our dogs reaction to strangers at the door, dogs place high value on protecting the home. So when they think that we are doing our part in patrolling the house, our dogs naturally want to help us out with that very important task.

If you give your dog affection and attention every time you glance or look at them, then you're teaching them to follow you around. They learn that staying close to us means they get positive things. While it's not necessarily a bad thing, you might consider sometimes ignoring them or giving them a toy to play with in another room, so that your dog learns to be independent as well.

Your dog could be feeling ill.

If your dog all of a sudden started following you around and acting clingy, then an illness could be the cause. Dogs don't always understand illness, so it can be scary and confusing for them. Thus, they might turn to you for comfort when they're not feeling themselves. If you notice your pup clinging to you along with any other signs of illness, talk to your doctor to find out if some kind of ailment is the cause.

They might be bored or overly full of energy.

If your dog seems to follow you around everywhere pestering you or looking for enjoyment, then they may be bored. A bored dog can become destructive and frustrated, so it's important to give your pup proper mental stimulation. Try taking your dog for longer walks and making sure you get in plenty of playtime. Also, spending time exercising their brains with training or toys that provide mental stimulation can help tire them out.

And of course, there's the food.

When we humans are up and about, dogs know that it often means one of the very good parts of their day — walks and food. So when you're out and about, your dog might be thinking they're going to get some food or hoping they can convince you to give them some.

Also, your dog might associate you being up and about or putting on shoes with taking them outside, so again they may be assuming they need to come with you. 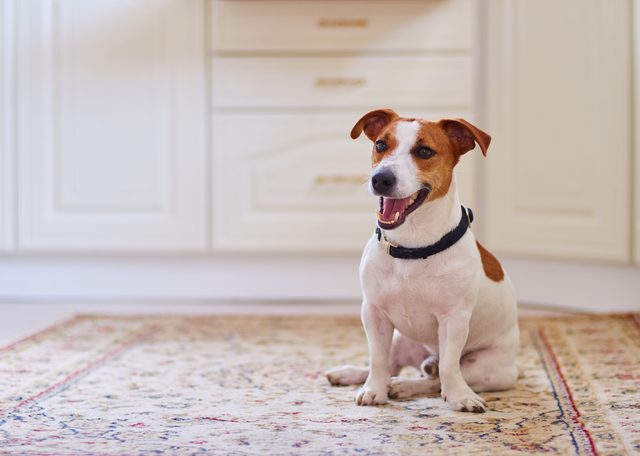 But at what point does the attachment become too much?

While having your sweet little pooch as your shadow can be adorable, some dogs take it too far. If you find that your dog always wants to be near you and misbehaves when you're not, then they might have separation anxiety.

There's a difference between dogs who love to be around you and those with separation anxiety. Clingy dogs feel joy being near you, but dogs with separation anxiety feel overwhelming anxiety when you're gone. Dogs suffering like this can bark and howl, destroy things, pace excessively, and even try to escape.

If your dog exhibits signs that their clingy behavior is getting too serious, you can make sure they get plenty of exercise, give them treats and toys that stimulate their minds, try not to make a big deal of saying goodbye or leaving, and starting out with only short periods away. And definitely talk to your vet, because they might have better insight into your dog's specific issues, and can help you develop a plan of action.

We love our dogs, but we do want them to be confident enough to be left alone.

So if you have a Velcro dog, make sure to challenge their brains, give them plenty of exercise, and reward them for as many independent behaviors as you do clingy behaviors. That way, you'll ideally have an adorable, affectionate dog, but also one that has enough of an independent streak to keep both of you happy.