Would Your Dog Save Your Life?

Dogs: They're our best friends. They follow us around everywhere. They gaze at us lovingly. They really seem like they would do anything for us — but would they? If you were really in need, just how far would Fido go to help you out? Here's what you need to know about just what your dog would actually do to help you.

Does your dog know when you're in danger? 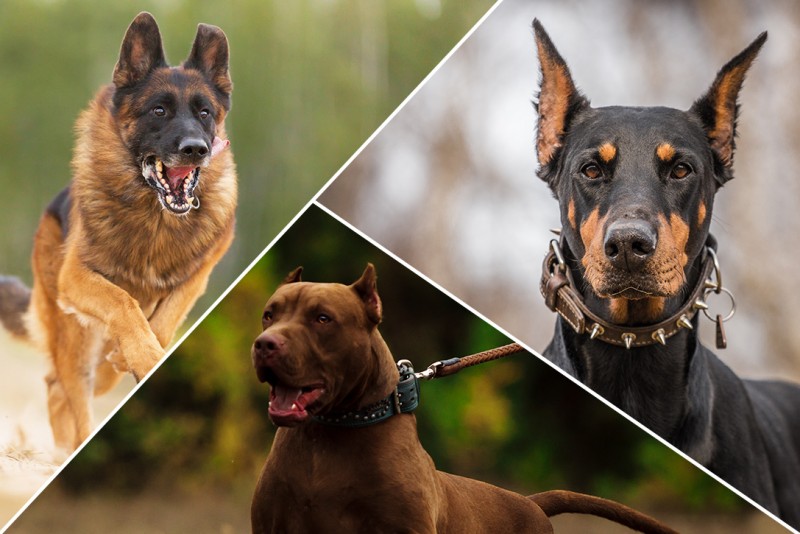 Let's start with the basics: Does your dog even know when you need help? Because, to be honest, if he doesn't, he's going to be less than useless in the whole "saving your life" thing.

Here's the good news: Dogs are able to sense a range of "dangers," from coming storms to early-stage cancer. While there's a lot of anecdotal evidence that suggests dogs can sense stranger danger (you know — when your usually-friendly pup seems to get bad vibes from someone), this particular sixth sense isn't backed up by science (yet, at least). Research has shown, however, that dogs can pick up on cues that humans are in emotional distress.

So, yeah, if you're in imminent danger, your dog almost definitely knows what's up. Even if your dog doesn't sense the danger itself, once you sense it and start to react, he'll pick up on the change in your behavior at the very least.

Do dogs know when other dogs are in danger?

In addition to having a great sense of when you're in distress, your dog is also pretty good at telling when his or her fellow pups are feeling stressed. Research from the University of Vienna's Messerli Research Institute has shown that dogs do notice (and respond to) signs of stress in other dogs.

This is especially true in the case of dogs they know very well. It's worth noting, of course, that the dogs in the study were responding to whines and whimpers from other dogs, meaning they knew when other dogs were already in "danger" — not before the other dog started to feel all stressed out. (And don't worry: The sounds in the study were computer-generated, not the result of putting puppies under stress for science).

What conditions prompt your dog to help you? 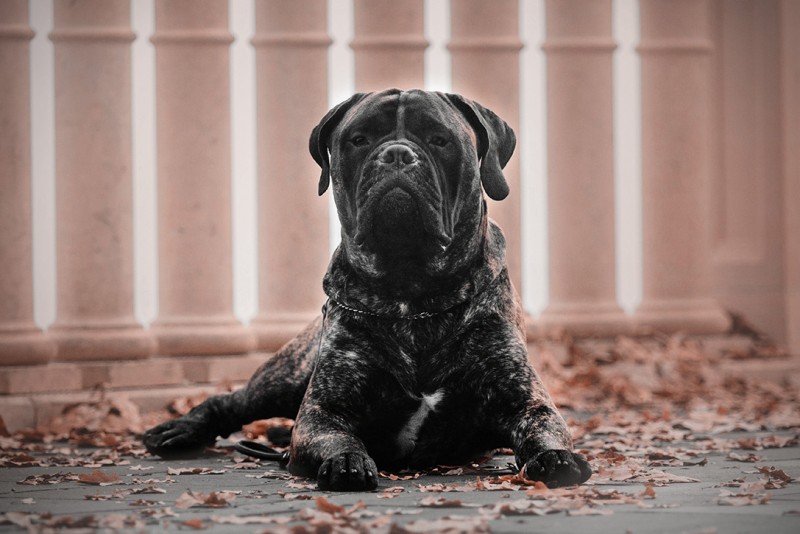 Here's where things get complicated. Even if your dog knows that you're in trouble, that's no guarantee he'll actually do much about it. Your dog might be scared or confused about how to help, even if he really wants to.

That said, there are some dogs who jump into protective mode even when it's totally not necessary — like if someone moves toward "their" human a little too quickly.

So what circumstances will actually make your dog spring into action? The number one driver is probably how you're acting. If you start crying, your dog will take note and, likely, try to comfort you.

A study published in the Journal of Animal Cognition, University of London researchers found that dogs were more likely to approach a crying person than someone who was making innocuous noises, like humming or talking. Usually, the researchers found, the dogs responded to crying people by going into submissive mode.

"The fact that the dogs differentiated between crying and humming indicates that their response to crying was not purely driven by curiosity," study researcher and psychologist Deborah Custance said in a statement. "Rather, the crying carried greater emotional meaning for the dogs and provoked a stronger overall response than either humming or talking."

Finally, let's talk about that stranger danger alert system dogs seem to have. Dogs can't read minds, but they can read the heck out of some body language. As a result, they really can be great judges of character and at letting us know when we encounter someone we should be weary of.

How will your dog try to help you if you're in danger? 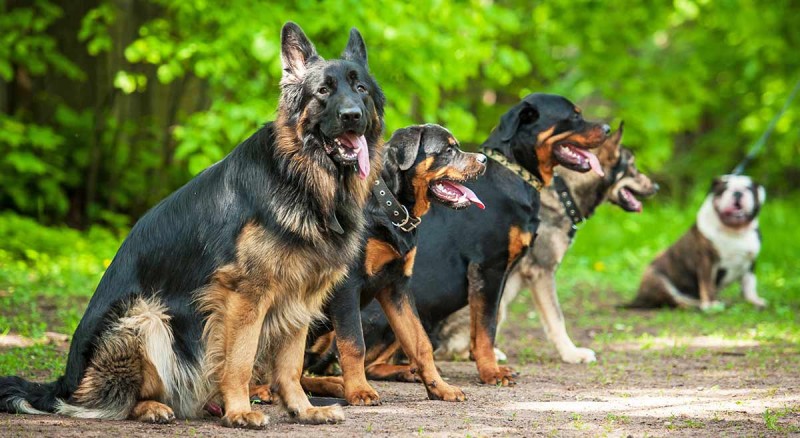 So, we've established that dogs can sense some kinds of danger, and they can definitely tell when we're already upset about or stressed by something. How will your dog try to help you out when he notices those signals? It really depends on what kind of danger or distress he's sensing. Here's a quick breakdown:

If your dog senses an earthquake or storm coming (which they often can — hour or even days before the event occurs), he or she will likely start pacing excessively, acting restless, and exhibiting signs of distress themselves. So basically, if your dog starts freaking out for no discernible reason, they might be giving you a heads up about some upcoming weather issues. Sadly, there isn't really a way to know this is the cause of the weird behavior until after the storm hits and you look back and go, "Oh, so that's why00119-0/abstract) you were acting so mental, Sparky."

If you and your dog encounter someone who is bad news, your pup will definitely react. A usually-friendly dog might bark loudly at the not-so-nice person, refuse to be petted by the stranger, stand between you and the person to keep them away, or even escalate to some growls and aggressive body language if the bad-vibe person still hasn't gotten the message.

If your dog senses emotional distress, he'll likely become very submissive and try to comfort you (think lots of cuddles, maybe some kisses — you know, the dog specialty). In a recent study, dogs even pushed through closed doors to get to their crying owners.

Will my dog save my life if there's a fire/I'm drowning/etc.?

Maybe? It really depends on your dog and the situation. There are, of course, lots of stories of hero dogs who save their owners or even complete strangers from certain death, but it's not fair to expect every dog to reach these heroic heights and science can't explain why some dogs go so far for humans.

Science does, however, hold some clues about why dogs are ever willing to risk their lives for humans. Numerous studies have shown that dogs are deeply in tune with humans. They can read our faces and our body language, they mirror our behaviors, the pleasure centers of their brains even light up at the sound of our voices.

"When parents and children gaze into each others' eyes, the feel-good hormone oxytocin is released. It creates this oxytocin loop that encourages us to protect and care for our babies," he said. "Dogs have basically hijacked this pathway that was meant to be between us and our kids. So when your dog is just staring at you for no apparent reason, they don't necessarily want anything. They are just hugging you with their eyes."

Are some breeds more responsive than others?

If you want a dog that is going to be super protective of you, some people believe there are breeds that are more likely to engage in fight instead of flight in the face of danger (to them or to you). The American Kennel Club identifies the following as the most protective dog breeds:

However, it's hard to say definitively, as genetics and environment both play a role in every dog's temperament.