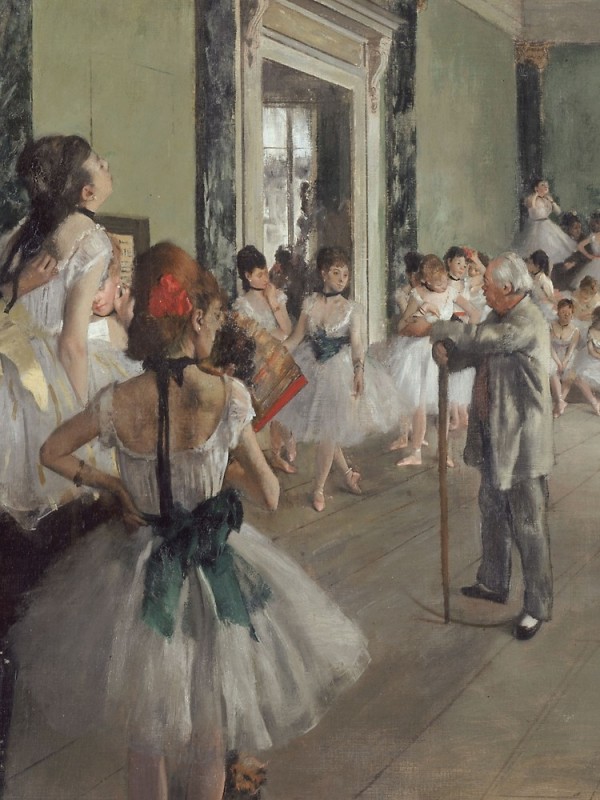 French Impressionist painter Edgar Degas, one of the great artists of the world, is most known for his paintings of girls dancing at the ballet which make up over half of his total work. Considered to be a founder of Impressionism, Degas (1834 – 1917) nonetheless rejected the movement’s penchant for painting outdoors and portraying natural light. Intent on capturing poses as natural and spontaneous as a photograph, his studies of female dancers are celebrated as supreme masterpieces and mark him as an innovator in his own right. Degas completed paintings in his studio that originated as sketches of living models, strongly influencing later artists such as Picasso and Toulouse-Lautrec.