Who is Joan Cusack? 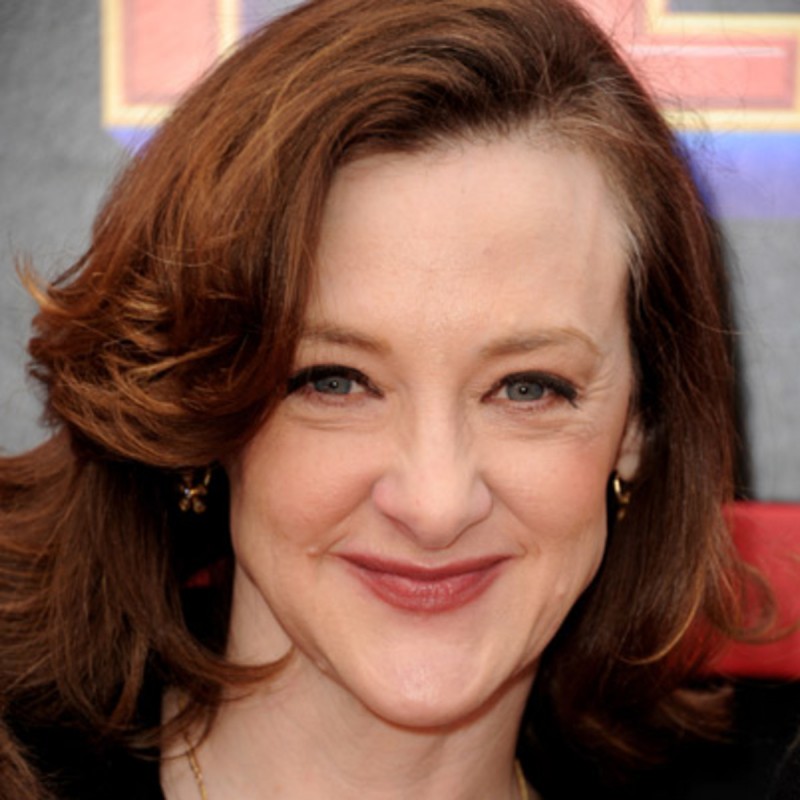 Joan Cusack was born October 11, 1962, in New York City. She began making films in her teens and soon became known for her hilarious supporting characters in such films as My Bodyguard (1980) and Sixteen Candles (1984). She made her film breakthrough as an adult in Working Girl (1988). In the early 1990s, she left Hollywood to spend more time with family. Her 1997 comeback, the film In & Out, was to rave reviews, with Cusack later winning an Emmy for her guest role in the TV series Shameless.

Born October 11, 1962, in New York City, Joan Cusack is the daughter of an actor and a math teacher. Cusack grew up in a family of thespians: All four of her siblings have pursued acting careers, most notably her youngest brother, John. She grew up in the Chicago suburbs and attended the Piven Theater Workshop. She graduated from the University of Wisconsin at Madison with a degree in English in 1985. 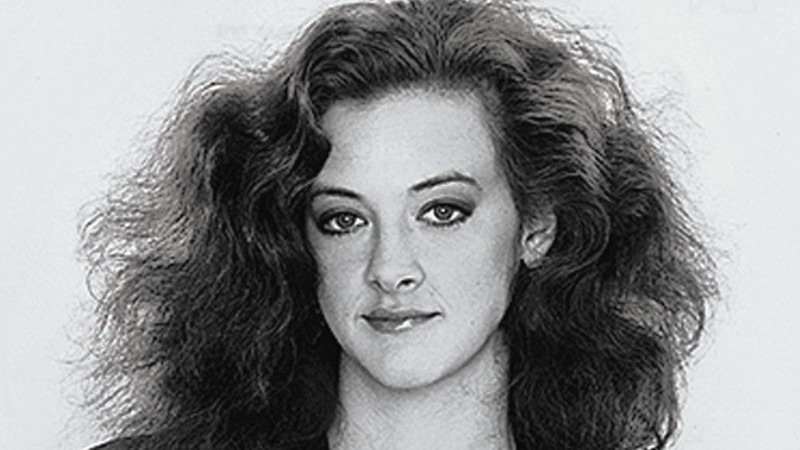 In the early 1990s, Cusack left Hollywood for Chicago to spend more time with her family. When she finally made her comeback in 1997, it was to rave reviews as a bride who gets left at the altar when her fiancé (Kevin Kline) realizes he's gay in In & Out. Cusack earned her second Best Supporting Actress nomination for her performance. That same year, she gave a brief but memorable performance in her brother John's vehicle, Grosse Point Blank. She finished the decade turning in a number of strong supporting performances in such films as Arlington Road, Runaway Bride and Cradle Will Rock, as well as providing the voice for Jessie the Cowgirl in Toy Story 2 (all in 1999).

Into the New Century

Cusack entered the 2000s as she left the 1990s: busy. Usually appearing as a supporting actress, Cusack appeared in a long string of movies, including High Fidelity (2000), School of Rock (2003) and Raising Helen (2004). She also expanded her voice work in such animated films as Chicken Little (2005), Toy Story 3 (2010) and Hoodwinked Too: Hood vs. Evil (2011). She also landed a role on a Showtime original TV series in 2011, playing Sheila Jackson on the drama-comedy Shameless, which enters its sixth season in 2016. For her work in Shameless, Cusack has received Emmy nominations for Outstanding Guest Actress in a Comedy Series five years running, winning in 2015.

Education
University of Wisconsin at Madison