Who Is Sean "Diddy" Combs? 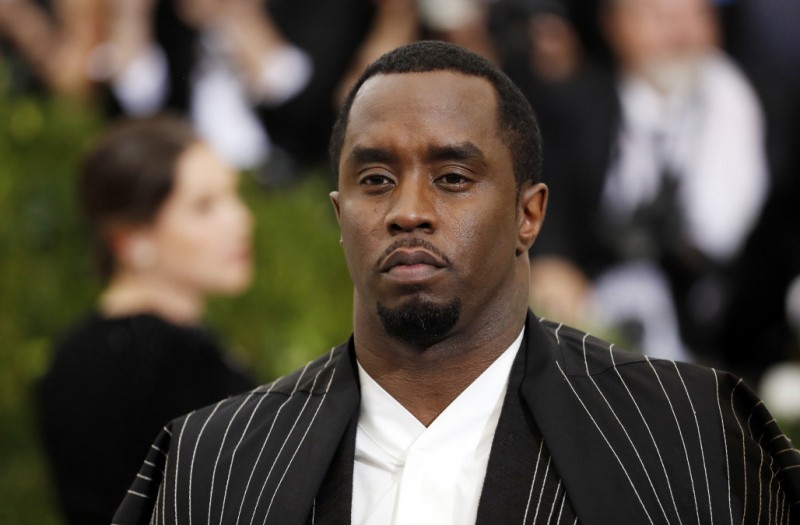 Entrepreneur Sean Combs has produced big-name artists like Mariah Carey, created the Sean John clothing line, and recorded his own platinum albums, starting with 'No Way Out' in 1997.

Who Is Sean Combs?

Born in Harlem, New York, on November 4, 1969, Sean Combs launched his music production company, Bad Boy Entertainment, in 1993, and worked with artists like Mariah Carey, Mary J. Blige and Biggie Smalls. After Biggie was murdered in 1997, Combs recorded the tribute "I'll be Missing You," which topped the Billboard singles chart for eleven weeks and launched Combs' first album, No Way Out (1997) to platinum status.

In 2017 Combs' net worth was estimated at over $800 million, according to Forbes.

Sean Combs has taken on a number of other monikers, including "Puff Daddy," "P. Diddy" and "Diddy." On his birthday in 2017, Combs announced on Instagram that he would only be answering to the name "Brother Love" or "Love." Two days later, he shared another Instagram video, this time claiming that his name change was just a joke. “Well, ladies and gentlemen, today I’ve come to the conclusion that you cannot play around with the internet,” he said in the video. “I was only joking. Okay? I didn’t change my name. It’s just part of one of my alter egos. One of my alter egos is Love.”

Singer, songwriter and producer Sean John Combs was born on November 4, 1969, in Harlem, New York. Raised by his mother after his father was murdered in 1974, Sean Combs grew up in Mt. Vernon, New York, and attended a Catholic boys school in the Bronx. He earned the nickname "Puffy" in high school because of his habit of puffing out his chest to make his body seem bigger.

Sean "Brother Love" Combs majored in business administration at Howard University, producing weekly dance parties and running an airport shuttle service while attending classes. He dropped out to pursue an internship at Uptown Records, which led to a talent director position. Combs rapidly rose to the level of vice president and had success producing several key artists for Uptown, but left the company in the early 1990s.

In 1993, Combs started his own production company, Bad Boy Entertainment, working with upcoming and established rap, hip-hop, and R&B recording artists such as Mariah Carey, New Edition, Method Man, Babyface, TLC, Boyz II Men, Lil' Kim, SWV, Aretha Franklin, Mary J. Blige, Faith Evans and Biggie Smalls. In 1996, Combs was named as ASCAP's "Songwriter of the Year." By 1997, Bad Boy Entertainment had sold nearly $100 million in recordings, and made a multimillion-dollar deal with Arista Records for management of the label.

After his friend, Biggie Smalls, was murdered in 1997, Combs recorded the tribute "I'll be Missing You," which topped the Billboard singles chart for eleven weeks and launched Combs' first album, No Way Out (1997), to platinum status. Nielsen SoundScan named No Way Out as the third best-selling LP of 1997, with more than 3.4 million copies sold in the United States. Both the single "I'll Be Missing You" and the album No Way Out won Grammys the following year for Best Rap Performance By a Duo or Group and Best Rap Album, respectively. 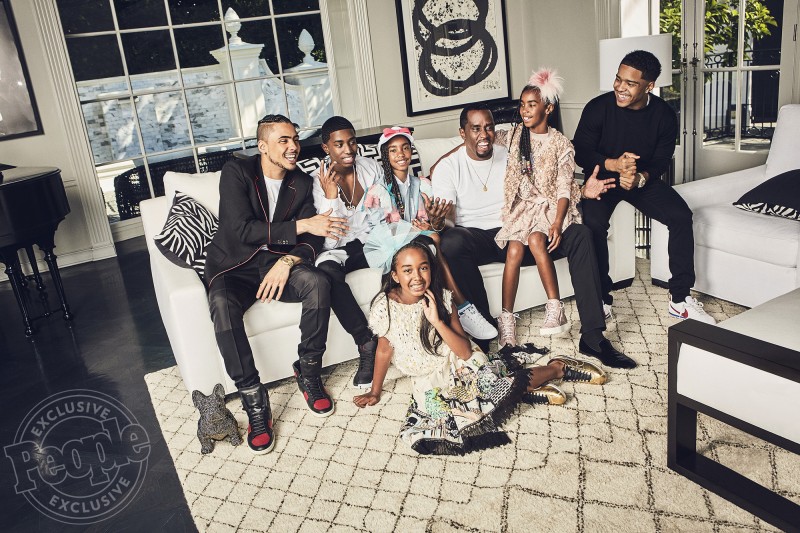 In December 1999, Combs and his then-girlfriend, actress and singer Jennifer Lopez, were allegedly involved in a shooting incident at a New York City nightclub, where three people were injured. Combs was later charged with four counts of illegal gun possession and one count of bribery; prosecutors claimed that he offered his driver, Wardel Fenderson, $50,000 to say that the loaded gun police had found at the scene of the crime was Fenderson's. His trial began in late January 2001.

On March 16, 2001, Combs was cleared of all charges, as was his bodyguard, Anthony "Wolf" Jones. Combs' protégé, the young rapper Jamal "Shyne" Barrow — who was accused of firing wildly inside the nightclub and injuring the three bystanders — was found guilty of assault, reckless endangerment and criminal possession of a weapon, but was cleared of the more serious charge of attempted murder.

Later Releases: From 'We Invented the Remix' to 'Last Train to Paris'

In 2002, Combs released We Invented the Remix followed by Bad Boy’s 10th Anniversary...The Hits in 2004. As part of the Bad Boys II soundtrack, Combs collaborated with rappers Nelly and Murphy Lee in 2004 to produce the hit "Shake Ya Tailfeather," which earned the trio a Grammy for Best Rap Performance by a Duo or Group.

Though his Bad Boy music label began waning, it found new life with Combs' 2006 release Press Play, which featured Brandy, Mary J. Blige and Timbaland. Three years later, Combs formed the group Diddy-Dirty Money, which found commercial success with the release of their 2010 album Last Train to Paris. Combs announced his sixth and last studio album, No Way Out 2, is currently in the works.

In 2004 he took on a new challenge in his acting career, playing Walter Lee Younger in Broadway's revival of A Raisin in the Sun, as well as the TV adaptation in 2008, for which he received an NAACP Award for Outstanding Actor.

A consummate entrepreneur, Combs branched into reality television as an executive producer starting in 2002 with MTV's Making the Band, which most famously created the all-girl group Danity Kane. In August 2008 Combs continued working in the genre with the premiere of his VH1 series I Want to Work for Diddy and shortly after, P. Diddy's Starmaker on MTV.

In 2007 Combs forged a deal with the vodka brand Cîroc to help with its development and a year later, acquired the hip-hop clothing line Enyce from Liz Claiborne for $20 million.

In 2013 Combs' launched his own music-oriented cable network called REVOLT.

In December 2017, after the owner of the National Football League's Carolina Panthers announced his intention to sell the team, Diddy tweeted that he was throwing his hat into the ring as a buyer, adding, "There are no majority African American NFL owners. Let’s make history." He was joined by other prominent athletes interested in an ownership stake, including basketball star Stephen Curry and quarterback turned activist Colin Kaepernick.

Combs has six children from three different women. He owns a home in Alpine, New Jersey.