Who Is Stan Lee? 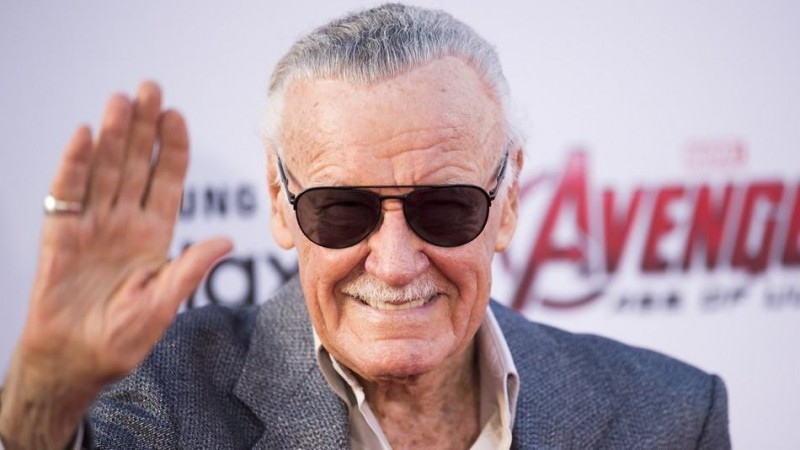 Stan Lee was a revered comic-book creator who co-launched superheroes like the Fantastic Four, Spider-Man, Doctor Strange and the X-Men for Marvel Comics.

Who Was Stan Lee?

Born in New York City on December 28, 1922, Stan Lee went on to work for the company that would eventually become Marvel Comics. With artist Jack Kirby, Lee launched the superhero team the Fantastic Four in 1961, and was soon responsible for creating popular characters like Spider-Man, the X-Men, the Hulk and Thor. Lee later worked in a number of comic-related business and multimedia ventures.

Stanley Martin Lieber was born on December 28, 1922, in New York City to Romanian immigrants Celia and Jack Lieber. With part of his childhood spent during the Great Depression, Lieber and his younger brother, Larry, watched his parents struggle to make ends meet for the family.

Lieber, who later shortened his name to "Lee" as a writer, went on to be hired as an office assistant at Timely Comics in 1939 and became an interim editor for the company in the early 1940s. Lee also served domestically in the Army during World War II, working as a writer and illustrator.

In the early '60s, Lee was called upon by his boss to create a series for Marvel Comics (Timely's new name) that could compete with rival DC Comics' hit title Justice League of America. Citing writing influences like Sir Arthur Conan Doyle and Jules Verne, and following the encouragement of his wife, Joan, Lee did away with some of the usual superhero conventions. Hence, with artist and co-creator Jack Kirby, the Fantastic Four was born in 1961.

Following the success of the Fantastic Four, a slew of new characters soon sprung from Lee and his Marvel cohorts, including the Hulk, Spider-Man, Doctor Strange, Daredevil and the X-Men.

Lee was particularly known for his dynamism with copy and for imbuing his characters with a sense of humanity, tackling real-world issues like bigotry and drug use, which would influence comics for decades. An outgoing, humorous showman, he also developed a number of slogans as part of his shtick, including a Latin-derived call to rise, "Excelsior!"

Marvel Comics became a highly popular franchise, and Stan Lee was promoted to editorial director and publisher in 1972. He later moved to the West Coast to be involved in Marvel's film ventures and eventually became chairman emeritus.

Shepherding the Rise of a Blockbuster Industry

Lee has become involved in a variety of multimedia projects while also serving as an ambassador for Marvel, even though he has filed lawsuits against the company and been the subject of debate over appropriate compensation for comic creators. The writer has seen Marvel develop into an entity that has inspired blockbuster film entertainment like the Iron Man, X-Men, Thor and The Avengers franchises.

Lee started intellectual-property company POW! Entertainment in 2001 and the following year published his autobiography, Excelsior! The Amazing Life of Stan Lee. Later in the decade he received a Medal of Arts honor from President George W. Bush and launched the History Channel show Stan Lee's Superhumans, a series that looked at people with remarkable skills and abilities.

2012 saw more new ventures. Lee co-wrote a graphic novel, Romeo and Juliet: The War, which landed on The New York Times' best-seller list and launched a YouTube channel, Stan Lee's World of Heroes, which features comic, comedy and sci-fi content. At the end of the year, the ever-active Lee turned 90. 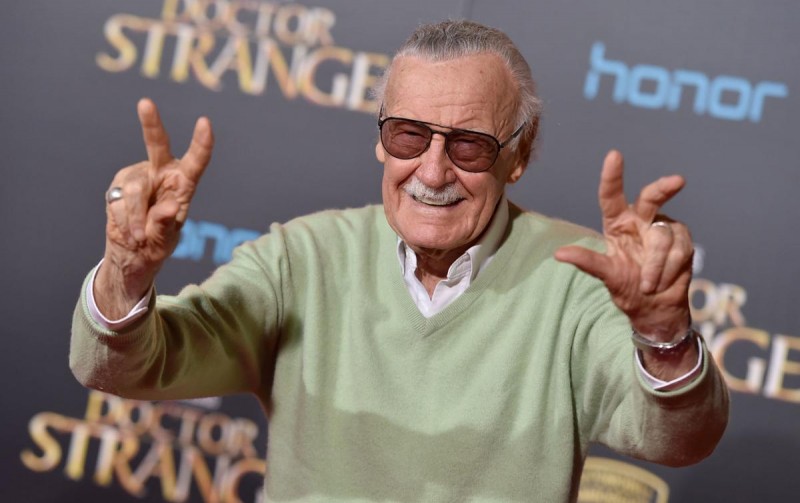 Lee endured the loss of his wife of nearly 70 years, Joan, in July 2017. He then gave fans a scare when he checked into a hospital for an irregular heartbeat and shortness of breath the following January. However, the comic book titan was discharged shortly afterward, and announced he was ready to resume a full schedule with the latest Marvel feature, Black Panther, soon to be released.

Although things seemed to be humming along nicely for Lee and the Marvel universe, an April 2018 feature in The Hollywood Reporter painted a far different story. According to the publication, Lee's daughter J.C. and other insiders were engaged in a battle over care of the 95-year-old and the future of his estate, the sides pitting Lee against one another and inducing him to dismiss formerly trusted associates. The piece also described J.C.'s tempestuous relationship with Lee, including an incident in which she physically assaulted both of her elderly parents.