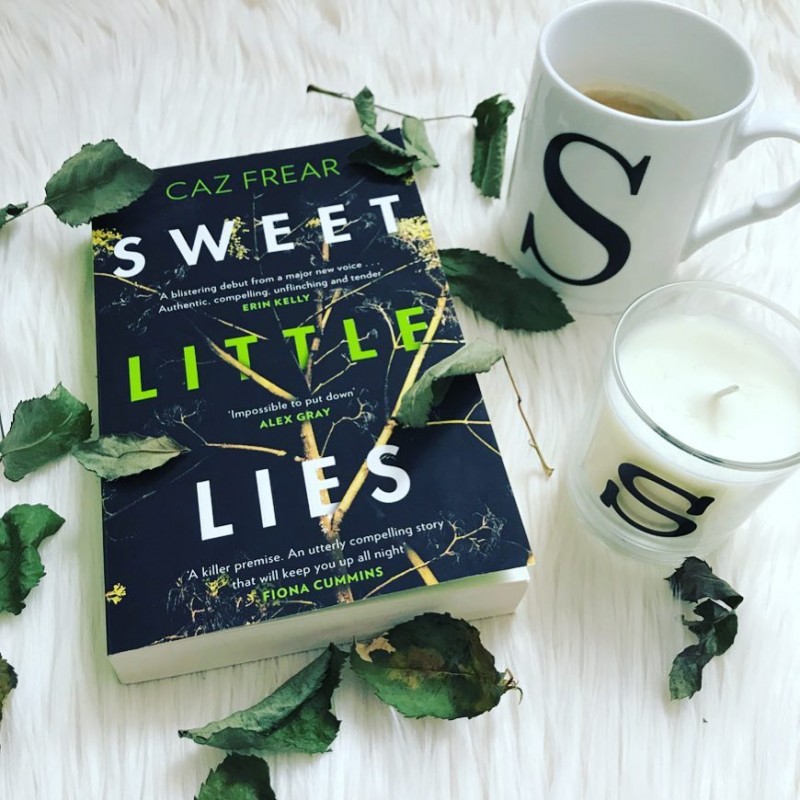 In this gripping debut procedural, a young London policewoman must probe dark secrets buried deep in her own family’s past to solve a murder and a long-ago disappearance.

Your father is a liar. But is he a killer?
Even liars tell the truth . . . sometimes.

Twenty-six-year-old Cat Kinsella overcame a troubled childhood to become a Detective Constable with the Metropolitan Police Force, but she’s never been able to banish these ghosts. When she’s called to the scene of a murder in Islington, not far from the pub her estranged father still runs, she discovers that Alice Lapaine, a young housewife who didn’t get out much, has been found strangled.

Cat and her team immediately suspect Alice’s husband, until she receives a mysterious phone call that links the victim to Maryanne Doyle, a teenage girl who went missing in Ireland eighteen years earlier. The call raises uneasy memories for Cat—her family met Maryanne while on holiday, right before she vanished. Though she was only a child, Cat knew that her charming but dissolute father wasn’t telling the truth when he denied knowing anything about Maryanne or her disappearance. Did her father do something to the teenage girl all those years ago? Could he have harmed Alice now? And how can you trust a liar even if he might be telling the truth?

Determined to close the two cases, Cat rushes headlong into the investigation, crossing ethical lines and trampling professional codes. But in looking into the past, she might not like what she finds.