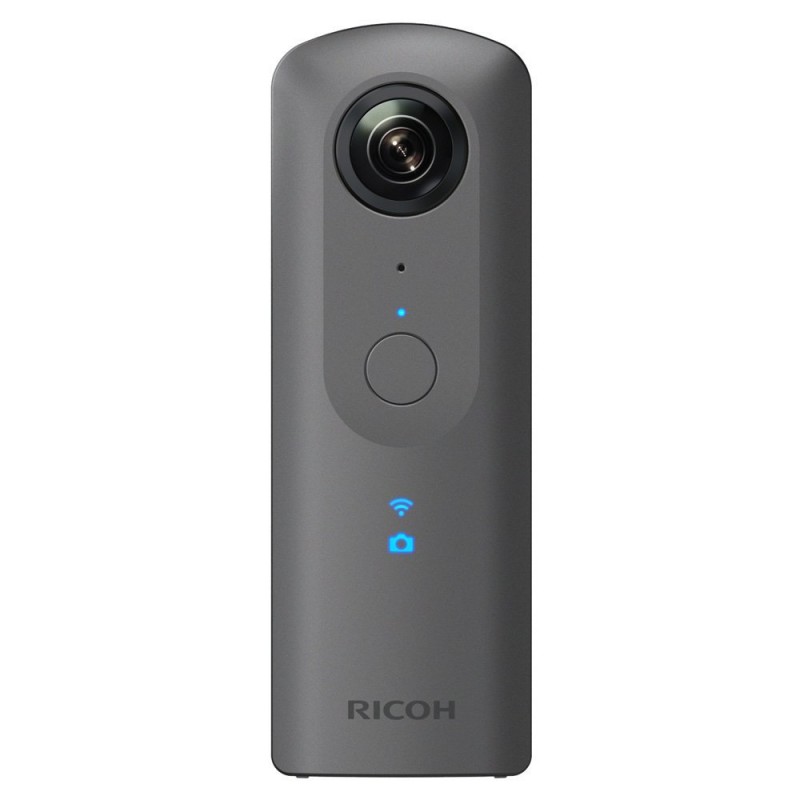 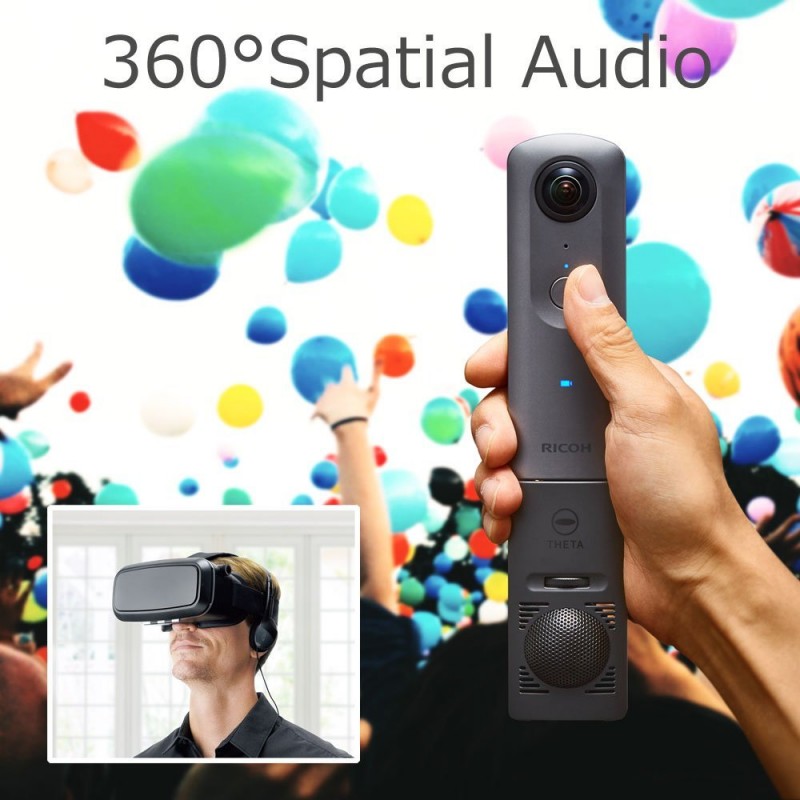 The Theta V is lightweight 360 Degree spherical camera, it’s easy to use and compact enough to carry everywhere. Enhancements including a new image sensor and processor for improved image quality allow the camera to produce more realistic “as-if-you-were-there” 360-degree content. The camera’s new high-speed data transfer is 2.5 times faster than previous Theta models, allowing users to quickly and wirelessly upload 14 megapixel stills and high-resolution 4K videos for immediate showing and sharing. Omni-directional audio recording functionality enables 360-degree audio that is a strong complement to the high resolution video, dramatically enhancing the realism of a scene. The Theta V can connect to and be controlled by any Android or iOS-based smartphone or tablet using the Theta S app. Connection is either via Bluetooth low energy (BLE)-which enables an “always-on” connection between a camera and phone-or Wi-Fi, providing users with greater flexibility in how they wirelessly control the camera. A new and unique feature of the Theta V is that Ricoh will be able to create new functions for the camera via software plug-ins. The first of these plug-ins was developed by Ricoh and is already integrated into the phone. It enables the Theta V to deliver the world’s first remote playback capability in a commercially-marketed, fully spherical camera. The camera has a 4-channel microphone that supports 360 Degree spatial audio recording built into its body. Omnidirectional audio is recorded not just in the horizontal direction but also in the vertical direction, making it possible to reproduce sound and video as it was in the environment where the video was shot by linking 360 Degree video and audio together. Furthermore, using the dedicated accessory 3D Microphone TA-1 (optional) scheduled for launch with the camera will allow users to pick up natural sound with a large volume of information at low to high frequency. 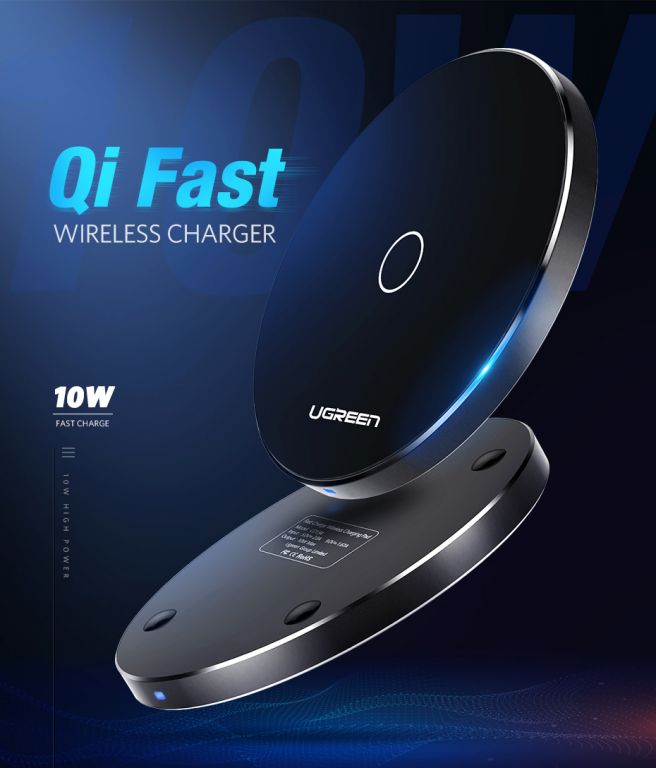 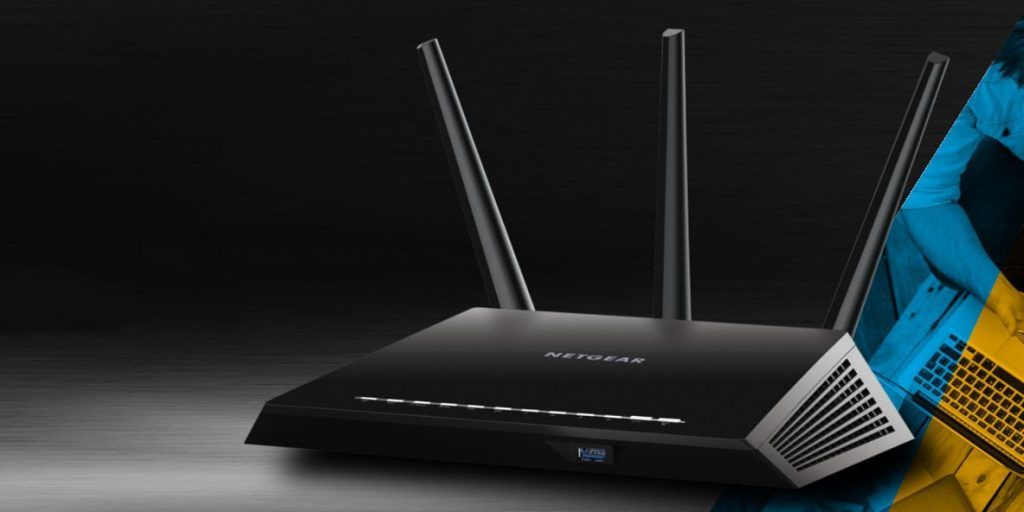 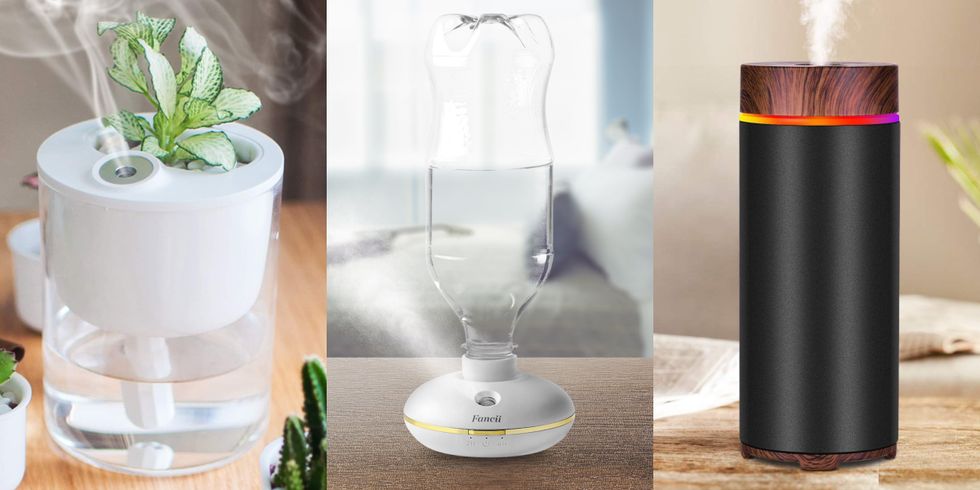 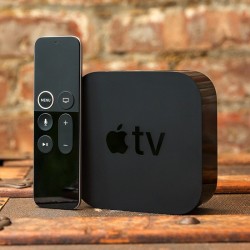 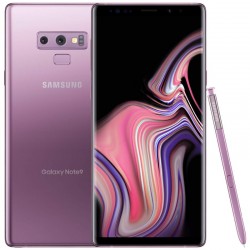 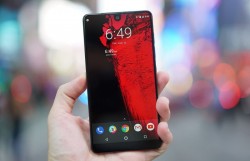 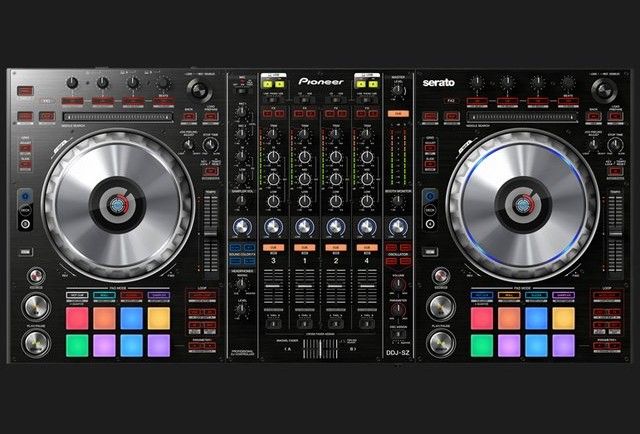 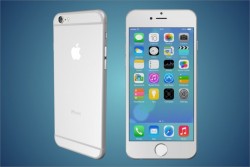 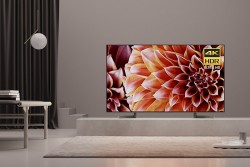