India's Most Expensive Tea Is Only Picked Under a Full Moon 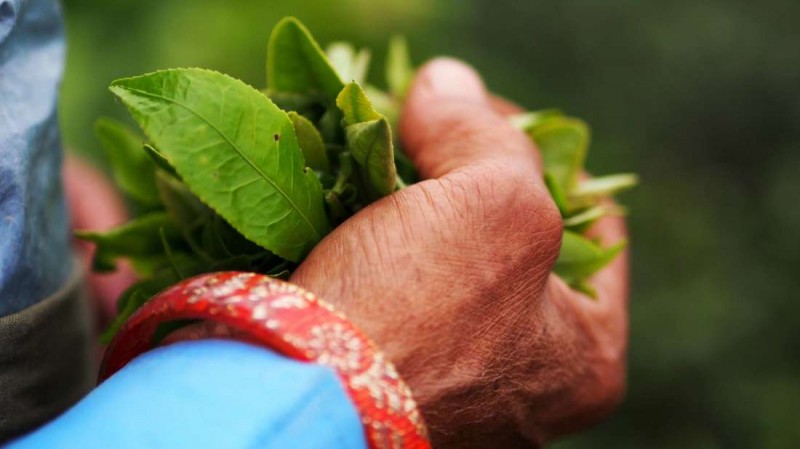 Darjeeling is best known around the world as a type of tea, but it's actually named for the Indian hill station in West Bengal from which it comes. As the BBC reports, this Himalayan region is also home to the country's most expensive and exclusive tea: a rare variety that's only plucked under a full moon during the harvesting season. That ends up being just four or five times per year.

This so-called "Champagne of teas" is called Silver Tips Imperial, and it's harvested by pickers from Makaibari, the oldest of Darjeeling's 87 tea estates. A standard 50-gram package of this semi-fermented Oolong tea will set you back at least $30. Makaibari's website describes the tea as a "relaxing and anti-aging liquor ideally sipped at bedtime."

It's believed that the aligning of the sun, moon, and other cosmic forces produces the right conditions for an optimum harvest. This "biodynamic tea farm" relies on a celestial calendar to know when to harvest, but the plucking season is generally held from March to October. On a full moon night, Silver Tips Imperial tea leaves are picked and packed before sunrise to maintain the integrity of the aroma. A spiritual ceremony at dusk with drummers, dancers, and prayer chanters kicks off each picking ritual, and the event has become a popular tourist attraction.

As for the tea itself, it's sipped by affluent and diverse customers around the world. "These teas are even liked by Buckingham Palace and these teas were also there in the World Cup recently held," Sanjay Das, manager of the Makaibari Tea Estate, tells the BBC. "In 2014 we made the record price of $1850 per kilo."

While Silver Tips Imperial may be India's priciest tea, it's not the most expensive tea in the world. China's rare Da-Hong Pao tea is worth more than gold and costs about $1400 per gram. 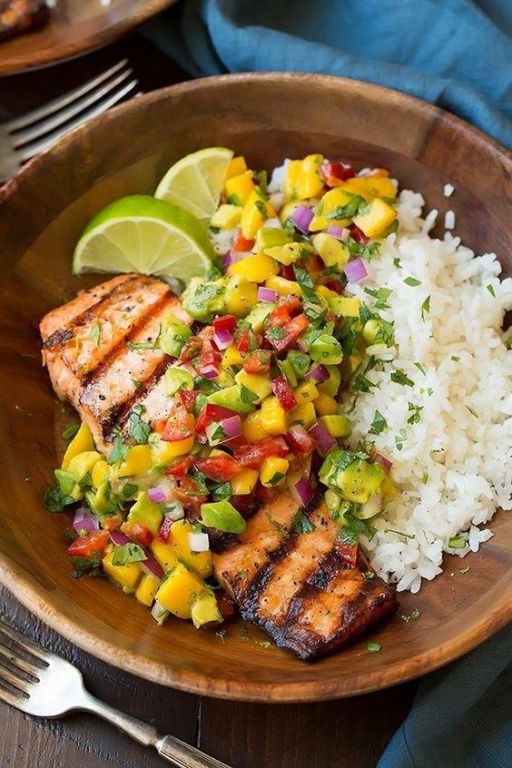 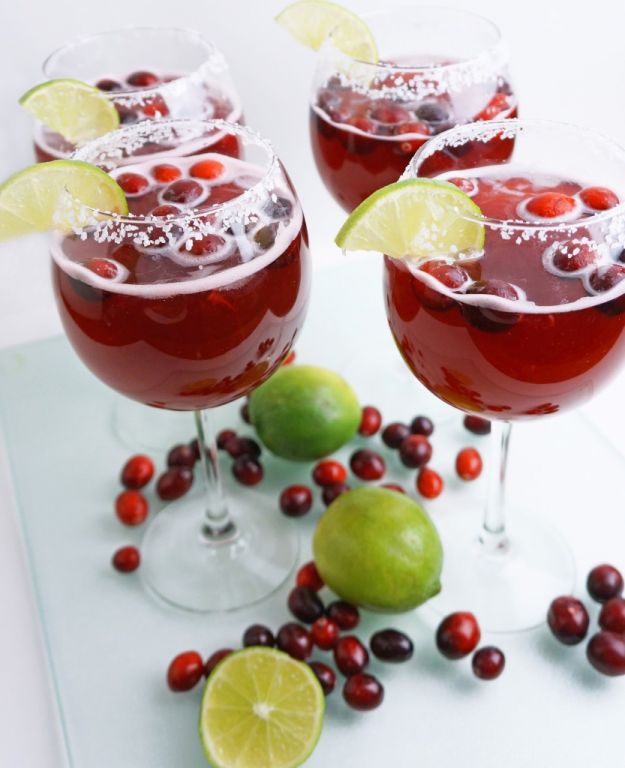 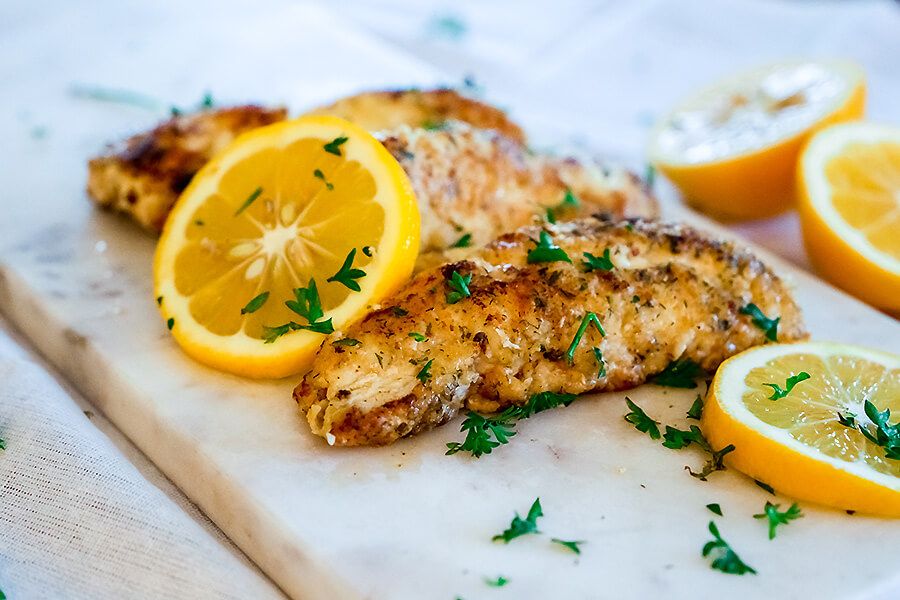 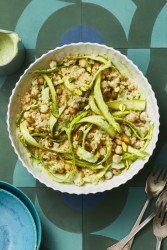 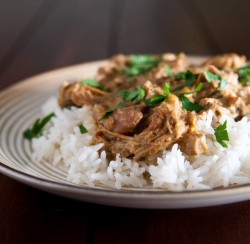 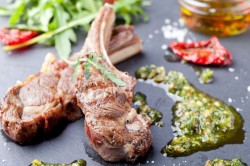 How to make lamb chops?In a food processor fitted with ... 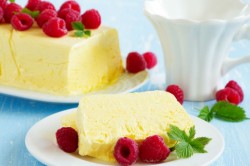 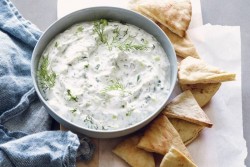 How To Make Tzatziki?Rinse with plenty of water and cut...