Things we hope happen in 2019. Some more likely than others... 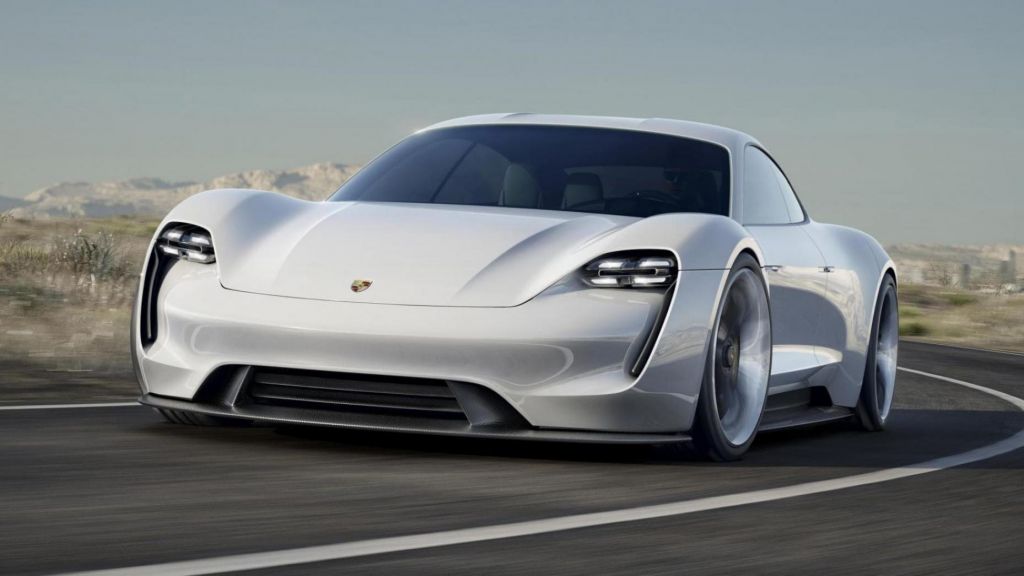 Also on our EV wish-list for 2019, some differentiation between the various breeds. Even the best handling EV out there, the Jaguar I-Pace, isn’t dramatically different to drive to a Tesla. And telling between a Model S or Model X blindfolded would be a struggle (note: do not attempt to drive blindfolded, even if your car claims to have an ‘Autopilot’). Hopefully the Porsche Taycan can be the EV that finally has some definitive personality about it, and rockets to the top of the class as a result. The future needs characterful cars, too. 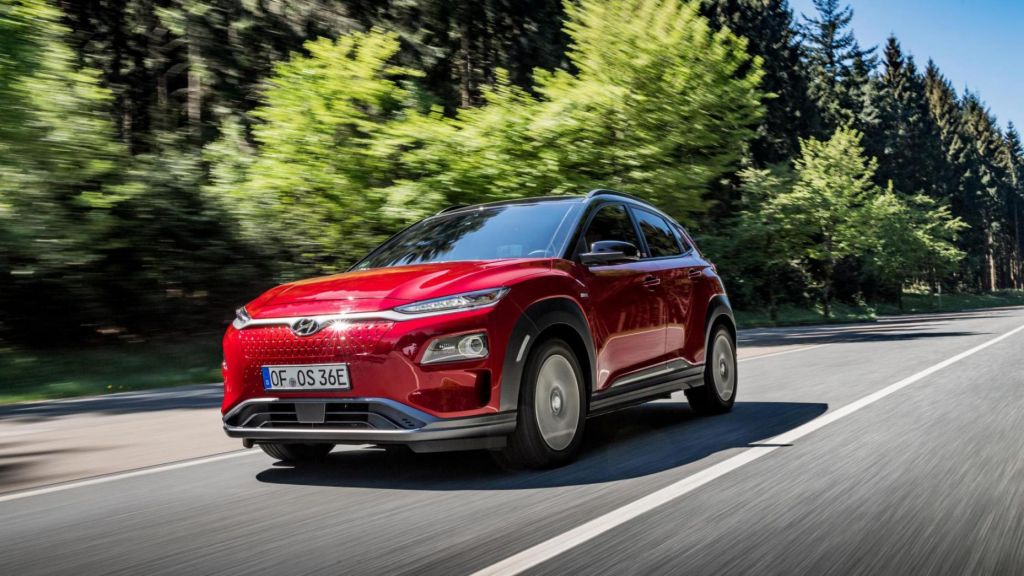 EVs don’t do their claimed range, unless you drive very gingerly in perfect conditions. Fine. Neither does a petrol or diesel car. Neither does your phone battery.

What we’d like is for EVs to predict their range on-screen with more accuracy than a newspaper astrology ‘expert’ sees the future. Turning on the heater makes range estimates freefall, but a gentle cruise can fool the car into thinking it’s got more battery power than when it started. Can we have an electric car that’s got range calibration we can believe, please?

The Chinese get their act together 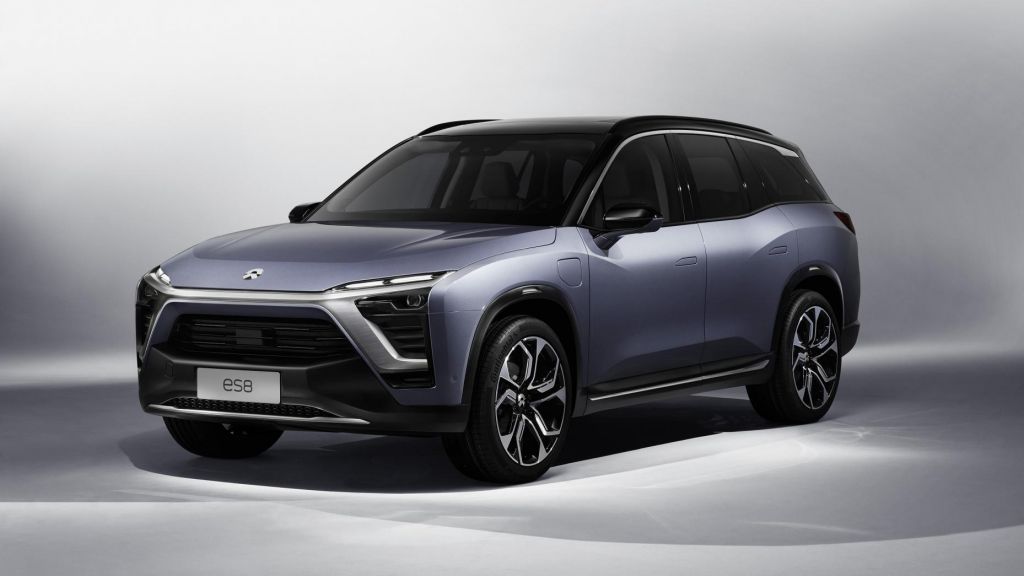 We’ve had at least a decade of hearing ‘the Chinese car industry is going to take over the world’, but it’s spectacularly failed to materialise. China does hold massive sway over the car industry, mainly in getting European makers to build more profligate SUVs with giant chromed nostrils. But their domestic product has mainly amounted to lots of EV start-ups that sink without trace and pathetic clones of the Land Rover Evoque. Could 2019 be the year we start to see some originality and longevity from this industrial and intellectual powerhouse? 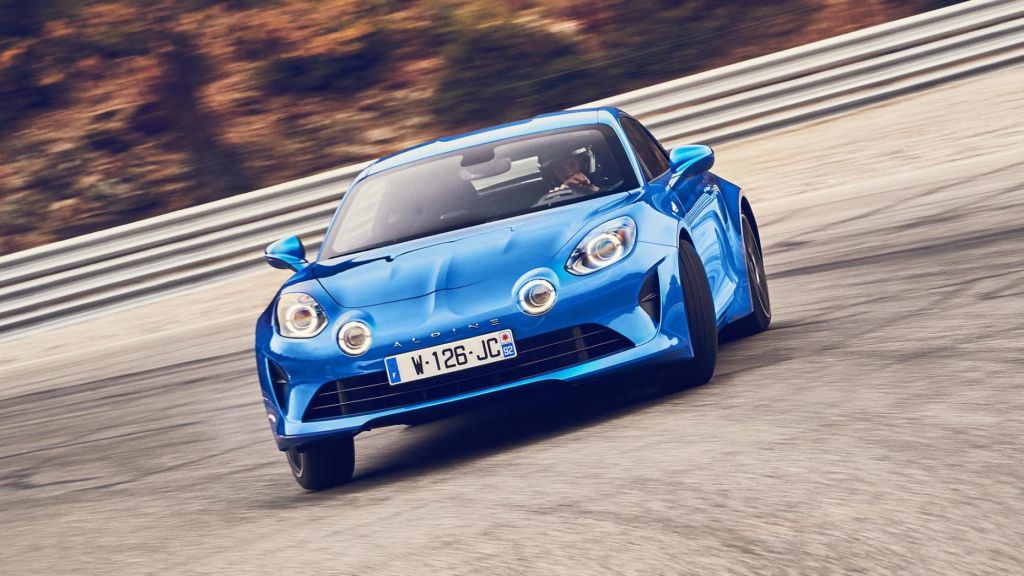 A round of applause for the Suzuki Swift Sport (-70kg) and BMW 3 Series (-80kg) among others for getting a lot lighter than their predecessors. Making a car light is such a virtuous circle, and is much more impressive than using tech to hide how fat a car has got. If everyone could put as much effort into lightweighting, Alpine A110-style, as they did into trick LED running light designs and heated/cooled electrically adjusting massage seats, then the car world would be a better place. 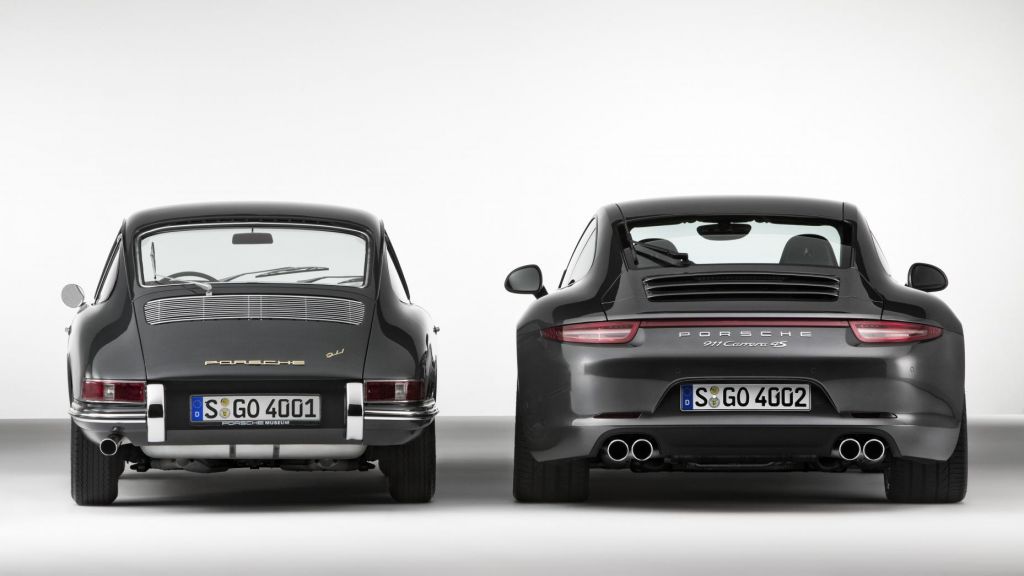 What’ll help cars weigh less than the transporter lorry that drives them to the dealership is being a bit smaller. Now, we know, crash safety standards make that nigh-on impossible. But we’ve now got to a point where the new BMW 3 Series is as big as an E39 5 Series, and a Range Rover needs two parking spaces to safely open its doors. Surely it’s not beyond the wit and wisdom of mankind to use new material science and clever packaging to build cars that can fit into a garage without the help of a wrecking ball? 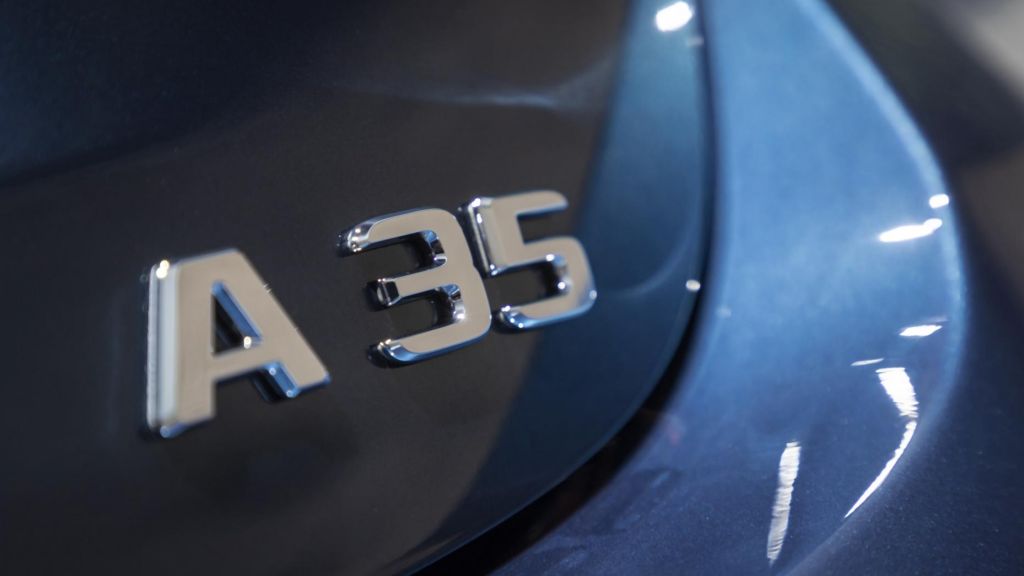 It’s no longer socially acceptable to shout about the size of your engine. Unless you drive an American pick-up truck, of course. Where your cubic capacity will be emblazoned on the side, immortalised in chrome, for evermore.

So, how about badges that relate to the size of a car’s engine, or what power it produces? In with the Jaguar F-Type P380, out with the Mercedes-AMG A35. And pretty much all German car badging, for that matter.

End of the power wars 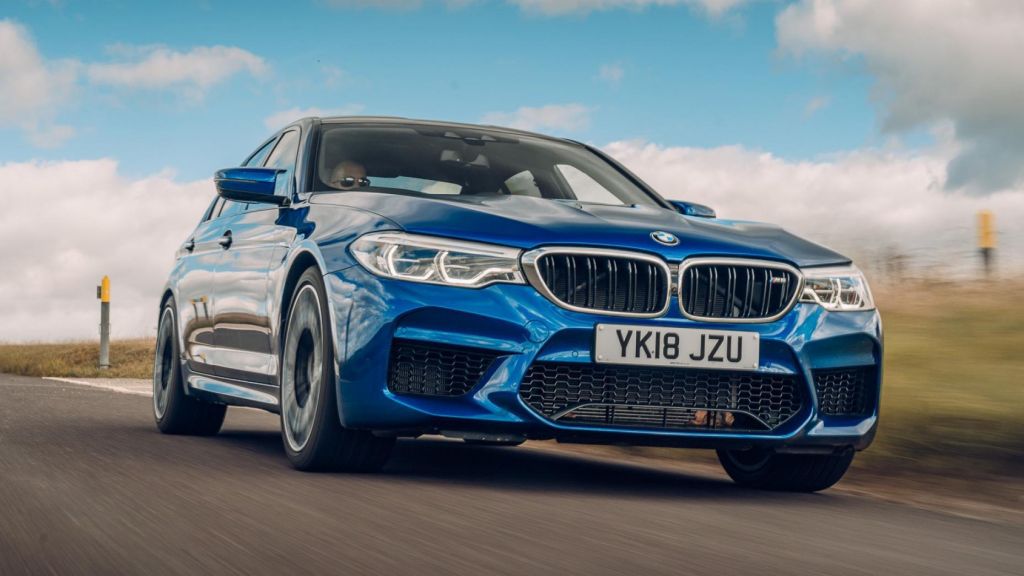 Let common sense reign. If cars are getting smaller and lighter, and badges are becoming honest, does every new model really need 20, 30 or 50bhp more than the one it replaces? A Porsche 992 Carrera is now as powerful as a 996 Turbo. A Ferrari 488 Pista has 233bhp more than an F40. It’s madness. Great for headlines, but is it making cars better to drive? Try an Alpine, and you’d quickly realise, it is not. But we doubt BMW would dare be brave enough to give the next M5 less than 600bhp…

A definitive answer on diesel 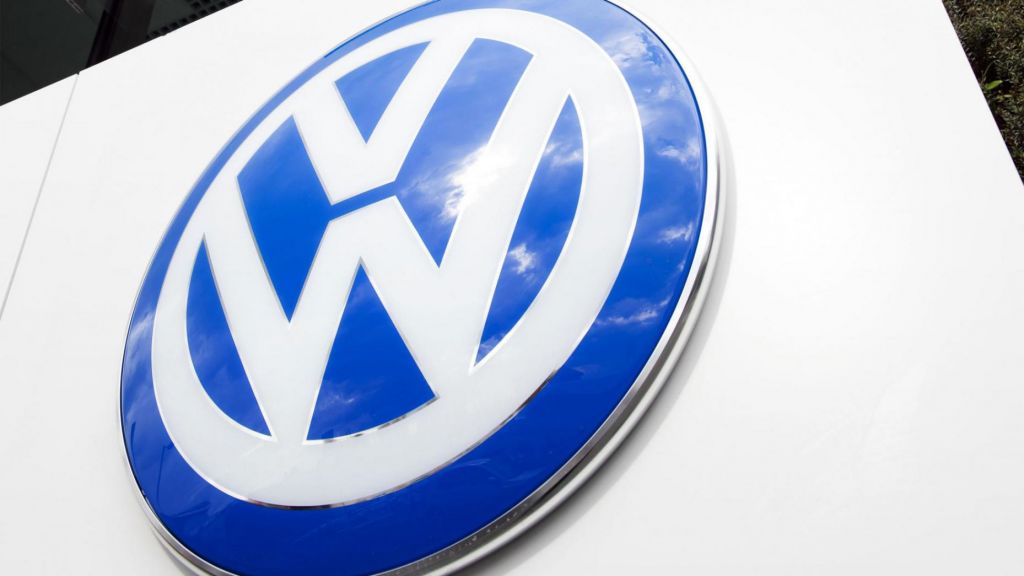 More than three years after the VW dieselgate scandal broke, the future of diesel cars is still an open-ended question. Porsche has stopped building them. Mercedes says its next GLE hybrid will be a diesel. Jaguar Land Rover sales are tanking in part because the company depends so heavily on diesel models. Meanwhile, it’s petrol cars, not EVs, that are picking up the slack.

And in response, governments are so flustered about making sweeping changes to motoring policy – to sting the motorist as much as possible – that they’re ignoring where diesel engines can play a valuable role. It was political pressure that got so many folks to buy a diesel purely for urban work, after all. Hopefully 2019 will bring definitive clarity – but we doubt it. 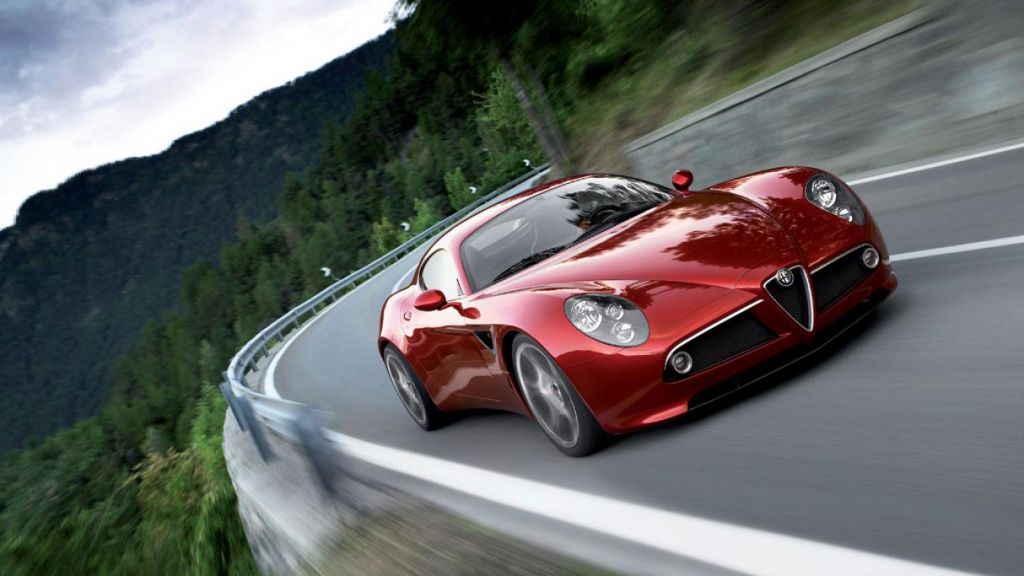 Less aggressive pointy lines, lights and grilles. More flowing lines. That’s what’s needed to make cars beautiful again. When was the last true ‘Alfa 8C moment’, when a car made you swoon purely for its aesthetic loveliness? There are handsome cars out there for sure, but truly gorgeous, bedroom wall poster stuff that’s elegant as well as eye-popping is in short supply. Fussy lines and big grilles will age a lot faster than timeless beauty…