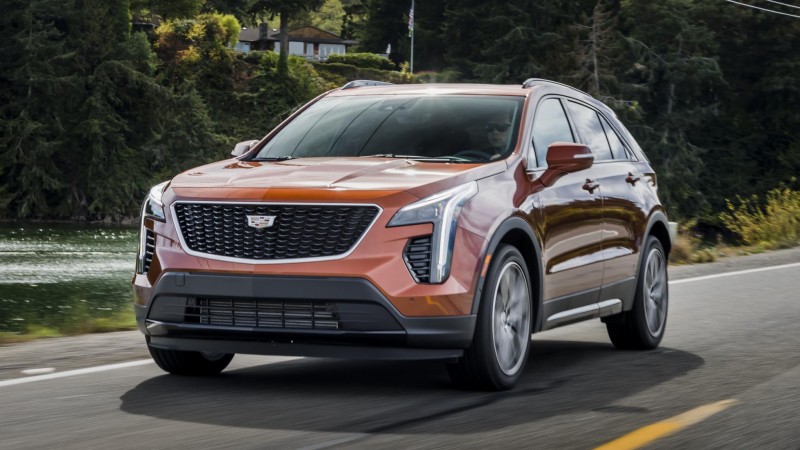 This XT4 might not look significant but it is the first vehicle in a new product offensive which is going to see Cadillac launch an all-new or refreshed product every six months between now and 2021. A lot of that product will be SUVs. Next year sees a freshening of the XT5 and the launch of the bigger XT6. A fully redesigned Escalade will debut in 2020, as will a mini crossover XT2. Then in 2021 we’ll get a redesigned XT5 and another small crossover, the XT3.

Plenty to chew on there, but what can this new, long awaited XT4 tell us about the new crop of Caddys coming down the pipeline? The first thing is that the company is rationalising each model offering into two distinct spec channels: Sport and Premium Luxury. 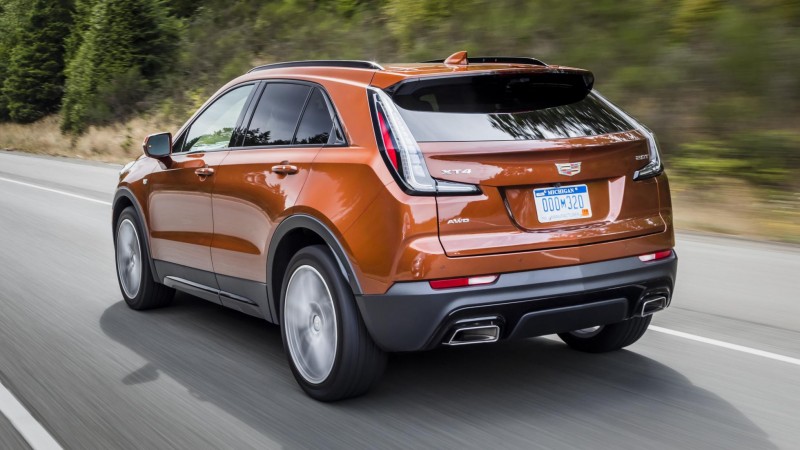 Despite what a first pass at the specs might suggest, the XT4 rides on its own platform – a shortened version of the XT5’s, not a Chevy derived number. Likewise it gets its own version of 2.0-litre turbocharged engine, which produces fewer horsepower and less torque (230bhp/258lbft) than the unit used elsewhere in the GM family. The net is a car which is slightly bigger than the current crop of small SUVs, such as the excellent Volvo XC40. So it occupies its own position in the automotive space.

The first word that springs to mind when driving the XT4 is pleasant. Nothing jars or seems out of place, nothing particularly stands out as exceptional. It’s just a calm, smooth place to go about your business. So calm that the steering is quite free of feel and there is very little feedback from the rest of the chassis.

The engine and gearbox back up this emotion-free experience by being almost wholly unobtrusive. There is no negative sign whatsoever of any turbo assistance from the twin-scroll system and NVH is on a par with a rowing boat. The nine-speed gearbox is rarely noticeable, which is fine. 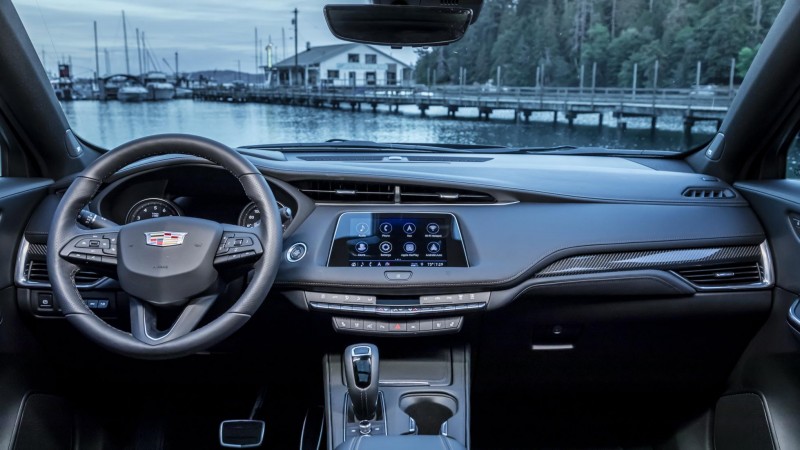 Good news for the driver is the truly awful first-gen CUE entertainment system has been replaced by an all new version which includes a central console-mounted controller. This makes interacting with the XT4’s systems simple and easy, not the fight it always used to be.

Big improvement in the normal Cadillac interior quality here. The company has been pushing its Cut n Sew hand-finished interiors for years now, but few, if any, have managed to look like anything other than mass-produced by machines not humans. The XT4’s interior moves things in the right direction, with a perceptible uptick in the feel, quality and appearance in all the internal materials.

The XT4 is a pleasant car to drive, and it should be the same to own. There is good comfort in all four seats, acceptable load space in the rear and fuel economy of near 30mpg will make sure that it’s cheap to run. While Cadillac is in full re-invention mode, there should be good lease deals, too, so ownership costs should be reasonable.