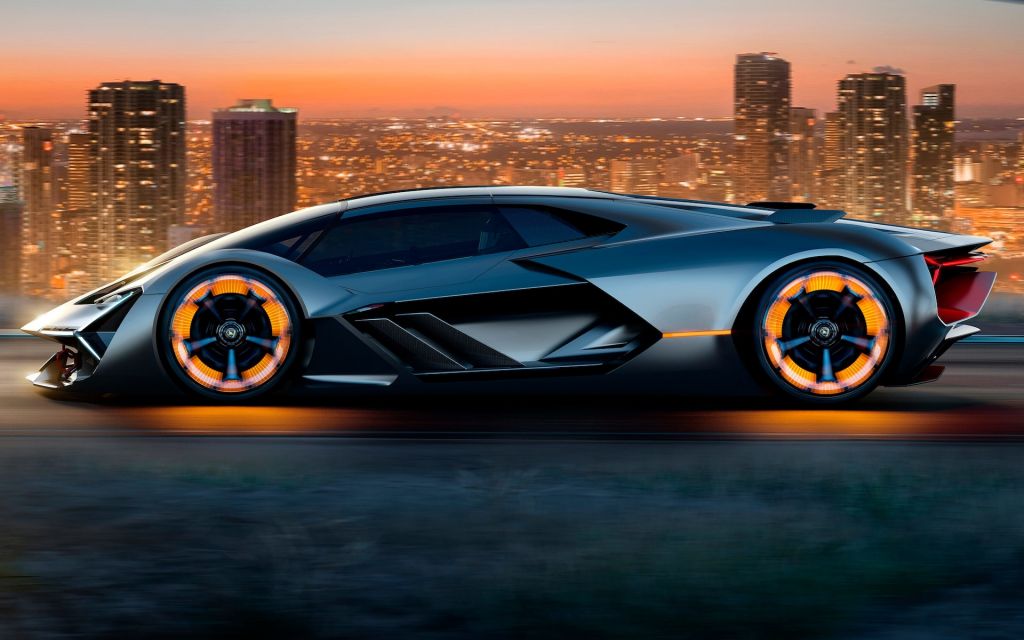 Lamborghini has created the world's first self-healing sports car. The Terzo Millennio, which translates as third millennium in Italian, has the ability to detect and repair cracks in its body work.

Using sensors the car can conduct its own health check to detect any damages and self-repair itself by filling the crack with nanotubes to prevent it spreading.

The super car was created in collaboration with researchers from the Massachusetts Institute of Technology (MIT) in Boston. 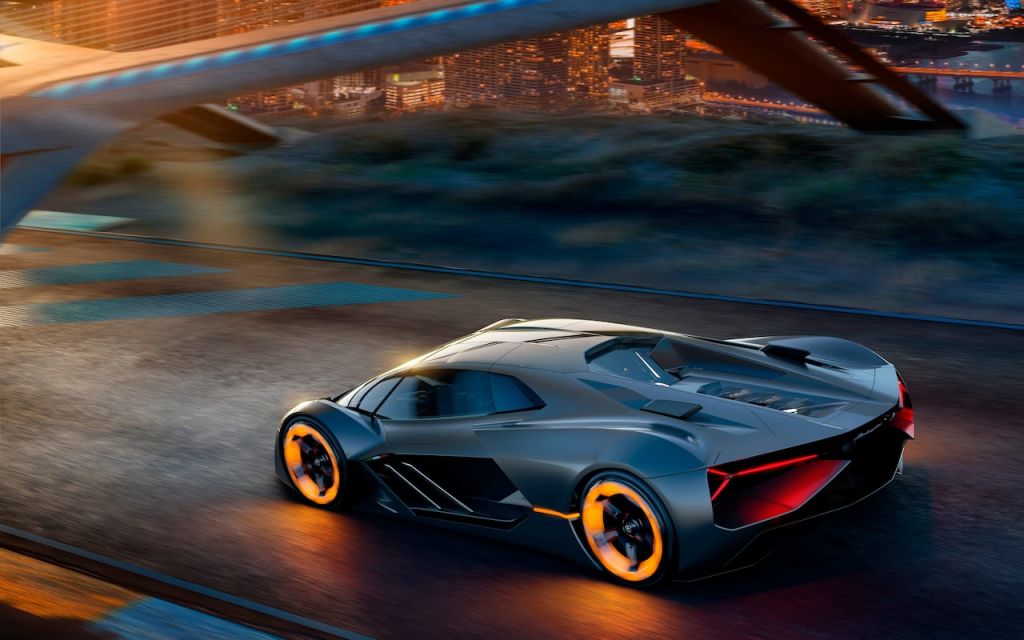 Stefano Domenicali, manager and CEO of Lamborghini, said: "Collaborating with MIT for our research and development department is an exceptional opportunity to do what Lamborghini has always been very good at – rewriting the rules on super sports cars.

"Now we are presenting an exciting and progressive concept car.

"We are inspired by embracing what is impossible today to craft the realities of tomorrow; Lamborghini must always create the dreams of the next generation." 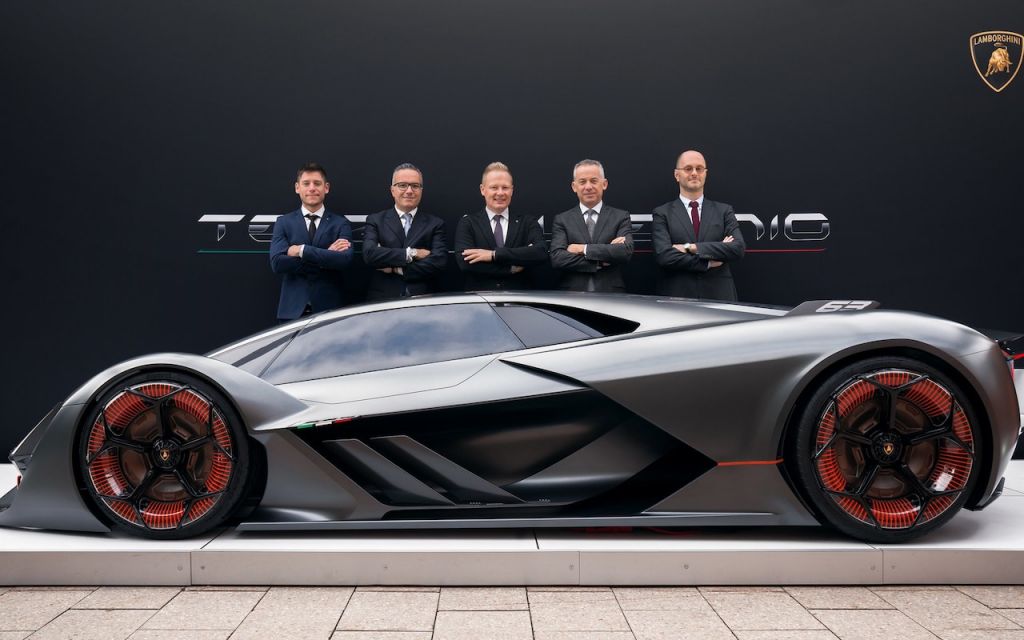 The all-electric car is powered by supercapacitors rather than conventional batteries.

The car has an energy storage system which allows it to rapidly charge and hold more power than a battery.

Professor Mircea Dinca, from the MIT, added: "The new Lamborghini collaboration allows us to be ambitious and think outside the box in designing new materials that answer energy storage challenges for the demands of an electric sport vehicle. We look forward to teaming up with their engineers and work on this exciting project."

The supercapacitors are made using carbon enabling them to be formed into the car's body panels as they are smaller and lighter than conventional batteries. 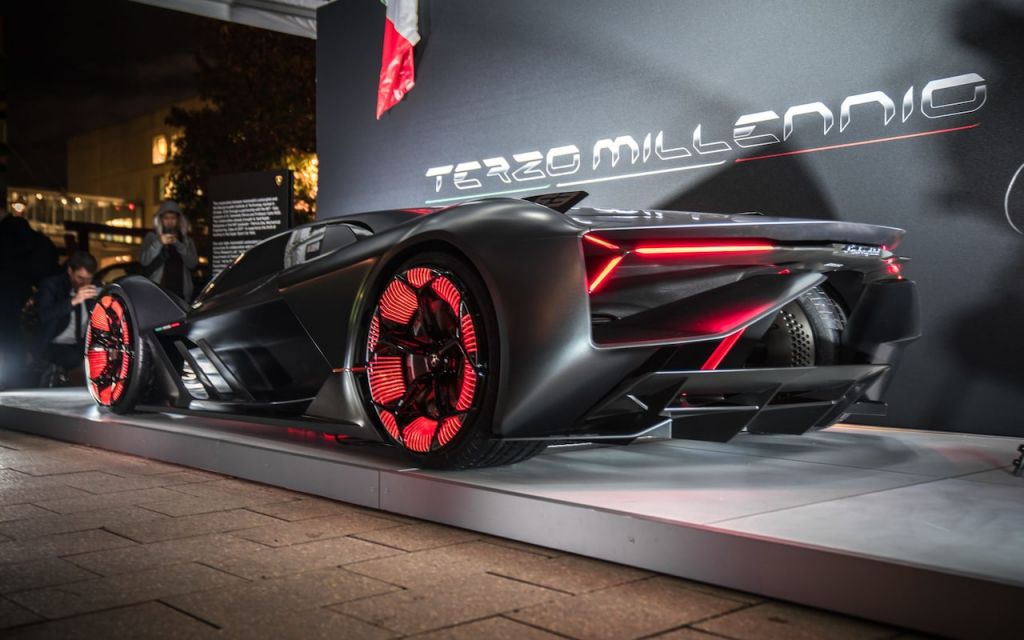 Each of the car's wheels includes its own integrated electric engine that glow as you drive.

The project started a year ago, Mr Domenicali added: “Exactly one year ago we have signed an agreement with the MIT-Italy Program at the Massachusetts Institute of Technology which marked the start of a collaboration between two outstanding entities for the creation of a project that intends to write an important page in the future of super sports cars for the third millennium."