Lotus has confirmed that it intends to build only 130 versions of its exciting new electric hyper-car - the hyper-car code-named "Type 130". We'll see everything on the 16th of July - more than just a green touch or the rear charging point cover above.

Announced for the first time at the Shanghai Motor Show in April of this year, Lotus has not only confirmed the very, very basic details, the build numbers and the day on which we will finally see it, but also that "several hundred potential owners want a piece of it. We suspect that it will probably be sold out before it is revealed. That's the way things are.

And what a thing it promises to be. It's all-electric and - as new boss Phil Popham told TG.com at the start of the year - it's sensational. 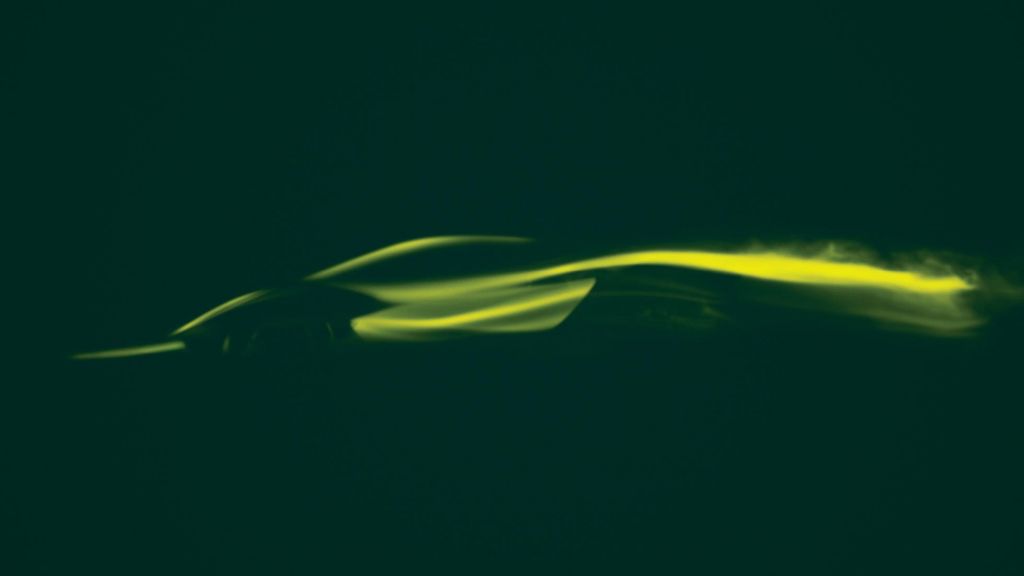 "It's a letter of intent," Popham told TopGear.com. "It will showcase the know-how we have - we are a groundbreaking, entrepreneurial brand, and if you see the car, it will make a statement about the design direction.

"It's not just going to be an outstanding and unique car, it will be a lotus with Lotus DNA, and elements of it will appear in future cars," added Popham.

Lotus has not confirmed anything special about the Type 130, except for its dynamic luster, probably the seven-figure offer price and the low volume. So you have to wait a bit longer to find out what this will look like. Stay tuned…