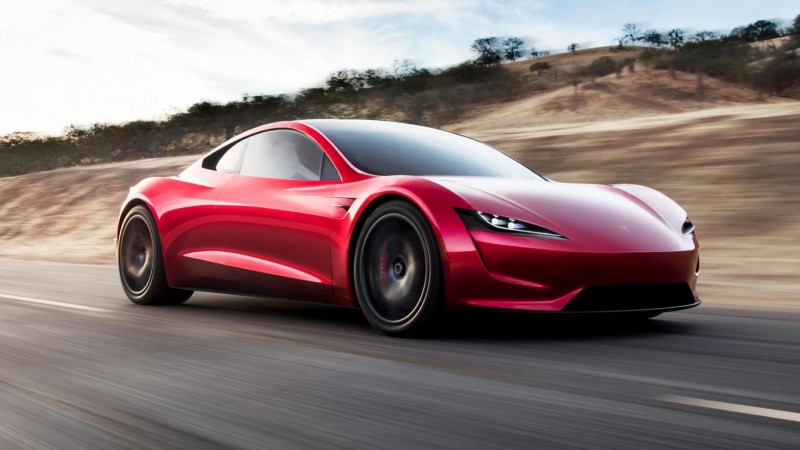 Bananas. Much faster than we’ve seen from any of the world’s conventional supercar manufacturers, nothing short of record-breaking. Faster than a Bugatti Chiron, no less. Yours for the bargain sum of $250k.

The countdown is on, Musk… 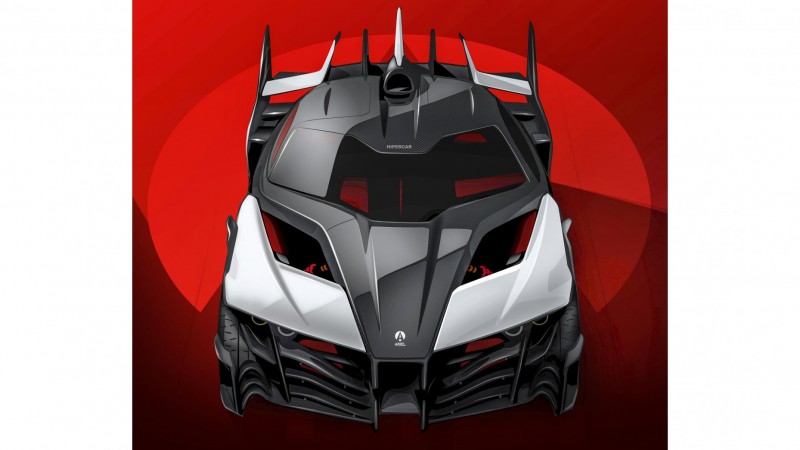 Last year Ariel revealed plans for an all-electric hypercar called the P40. Yes, Ariel. Builders of the Atom and Nomad, taking on the big scary world of electric hypercars. 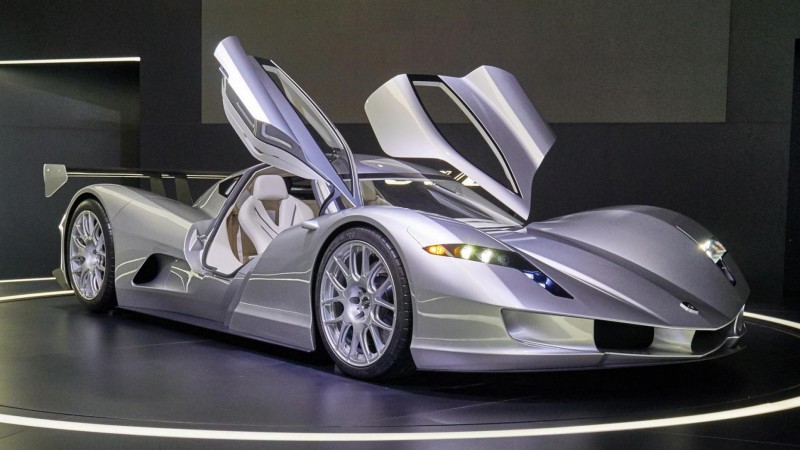 Earlier this year a car you’ve never heard of from a company you’ve never known about managed to go from 0-60mph in 1.9s. Welcome then, to Japan’s answer to the electric hypercar question: the Aspark Owl.

It has butterfly doors, boasts 429bhp and 563lb ft of torque, four-wheel-drive and a 174mph top speed. 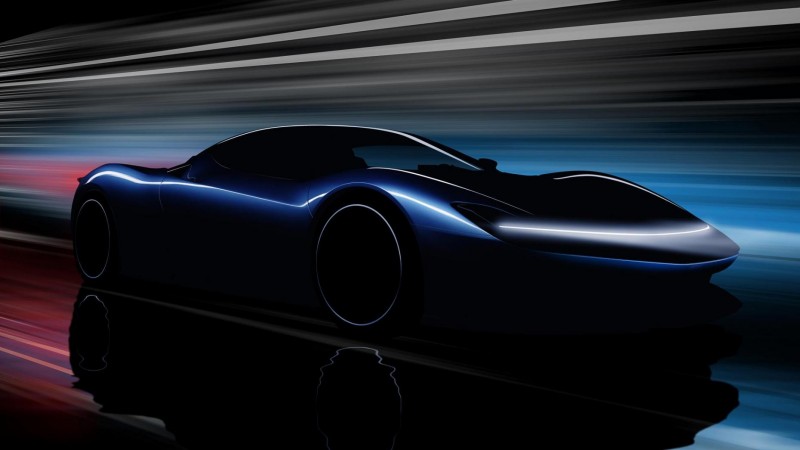 There’s a new electric luxury car brand, and its name is Automobili Pininfarina. The first project, due for 2020, is a fully electric 250mph electric hypercar.

AP boss Michael Perschke said: “Our first car, codenamed PF0, will define us by its looks, performance and respectful integration of the Pininfarina heritage.” Apparently it’s a “30-month race” to deliver the goods. We’ll wait. 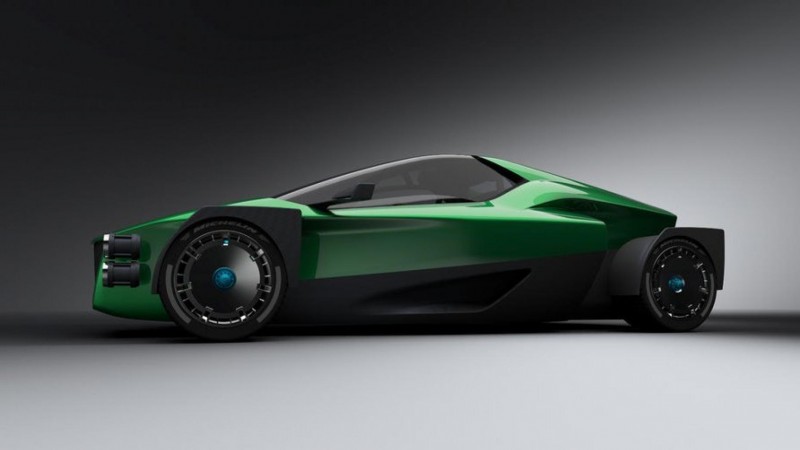 Proving there’s yet unchartered territory in the electric hypercar space comes this offering via Taiwan’s Xing Mobility. The ‘Miss R’ – yeah, us neither – will apparently be the first electric hypercar with off-road ability. Because nothing screams terror like 0-60mph in 1.9s across wild terrain. 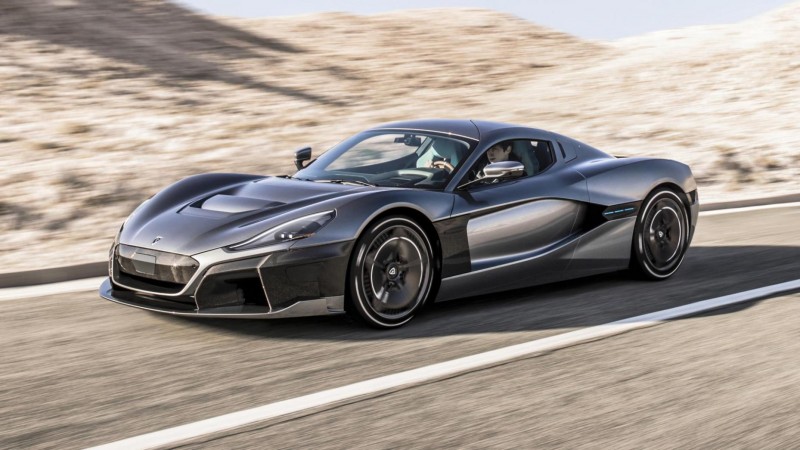 The C_Two is the successor to the Concept_One electric hypercar. It’s more powerful, faster, goes further on a charge, and terrifyingly clever. And rather beautiful, in a futuristic kind of way. Strap in, and prepare yourself for an absurd set of numbers.

Rimac claims the C_Two’s four electric motors develop a combined 1,914hp (1,887bhp) and 1,696lb ft – or 2,300Nm in new money. The front wheels individually use a single-speed gearbox each, while the use of twin two-speed gearboxes at the rear makes for a truly terrifying top speed. Rimac is claiming v-max at 258mph. 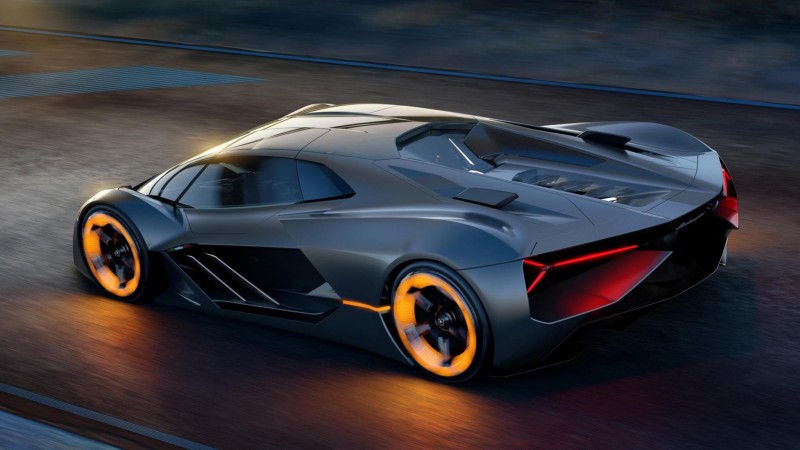 Truth be told, we really just wanted another excuse to gawp at a pic of Lamborghini’s unhinged electric hypercar concept dubbed Terzo Millenio. Designed in conjunction with MIT, it was an attempt at defining what form a third millennium Lambo could take.