The festive season is around the corner and fuel prices aside, car-makers are hoping to increase demand by launching new models left right and centre. Here are our top cars cherry picked for you to put your money on this festive season. 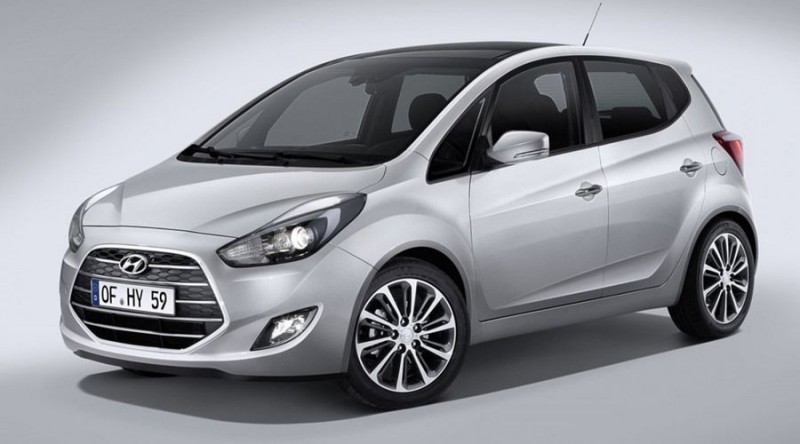 Hyundai is bringing this iconic name back and we are glad. The new Santro will replace the Eon as the entry level hatch in the Hyundai range. It will be slotted below the Grand i10 and will compete with the Celerio and Tiago. The new Santro, though, will be feature-loaded with a touchscreen and rear AC vents, among other features. It will have a petrol engine only and will come with both manual and AMT options. 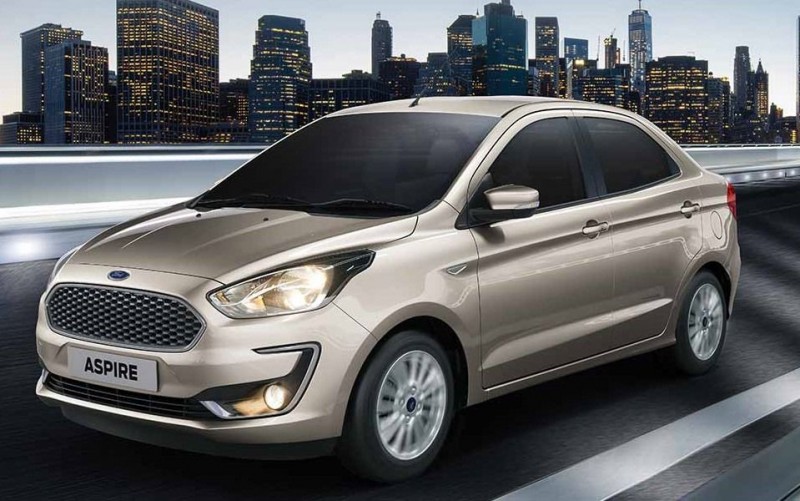 Ford has re-launched the Aspire with a new look and a new interior at a price lower than the earlier model. The Aspire would also be available in an automatic variation. It is the best value for money as it is the most powerful, plus cheaper than its rivals. 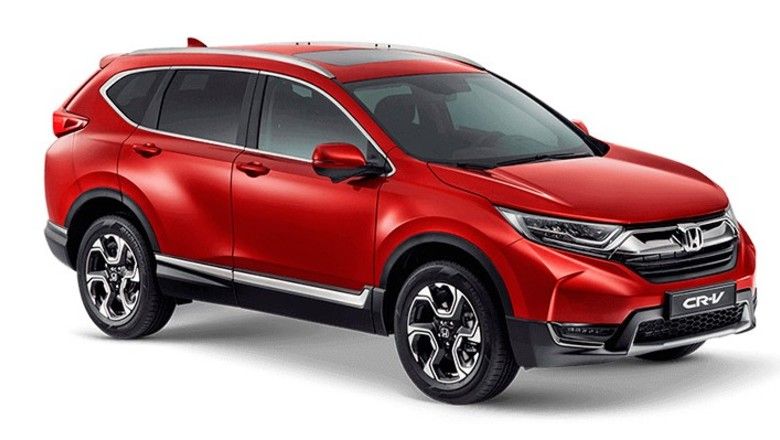 Honda has been absent from the SUV segment, but is coming back with the new CR-V. The new CR-V is now much better equipped with all the right tools to wage battle in the competitive SUV space. It features seven seats, a diesel engine plus a petrol too, along with a new interior which is by far the most luxurious one from Honda. It will not be cheap, but a seven-seater SUV that is comfortable to use in the city is the USP here. 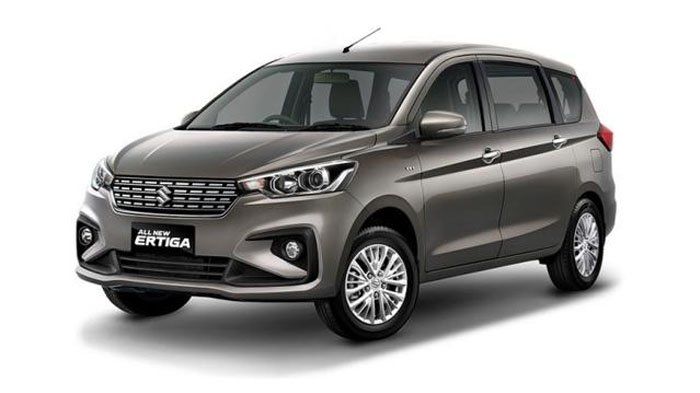 Maruti will bring the Ertiga in an all new avatar soon. The new Ertiga is bigger, has a new platform and is more spacious, along with being more luxurious. The interior is similar to the Dzire with load of features. Another positive would be the more practical interiors, the fuel efficient engines and the value for money quotient. 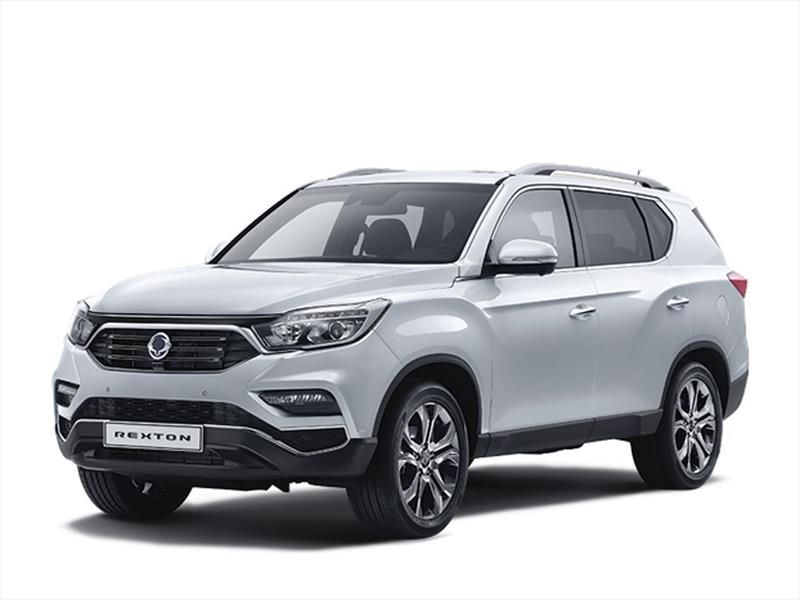 Mahindra will bring its new flagship SUV, which is essentially the new gen Rexton from SsangYong, but since that brand failed to take off in India, it will be badged as a Mahindra instead. However, make no mistake: this will be the most luxurious offering from Mahindra and will priced lower than rivals too.