You don't need to spend big money to have big laughs 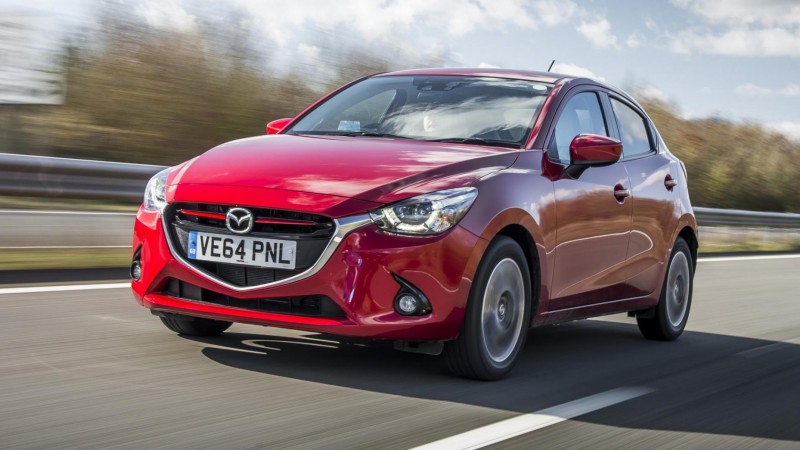 “It’s imbued with an agility and keenness to change direction that goes hand in hand with its perky little engine. The steering is a shade too light, but grip is strong and body roll minimal…” 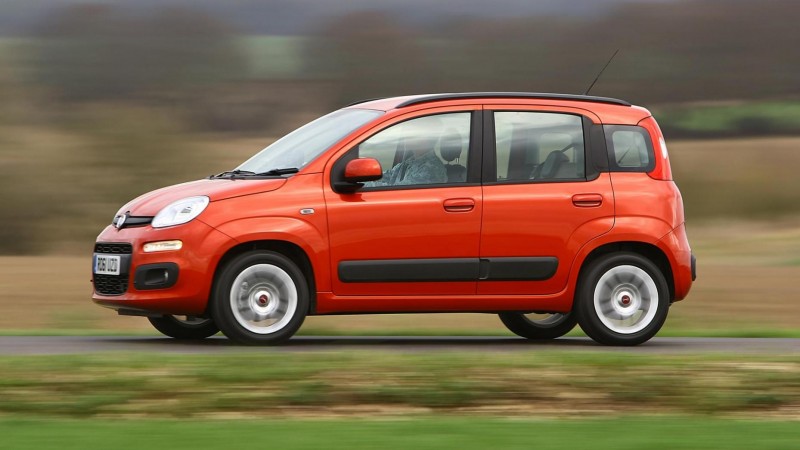 “Praise be, this is an Italian car that actually does the vibrancy part well. Pert suspension shows a charming spirit when darting about town and it can even raise a smile out of city limits too…” 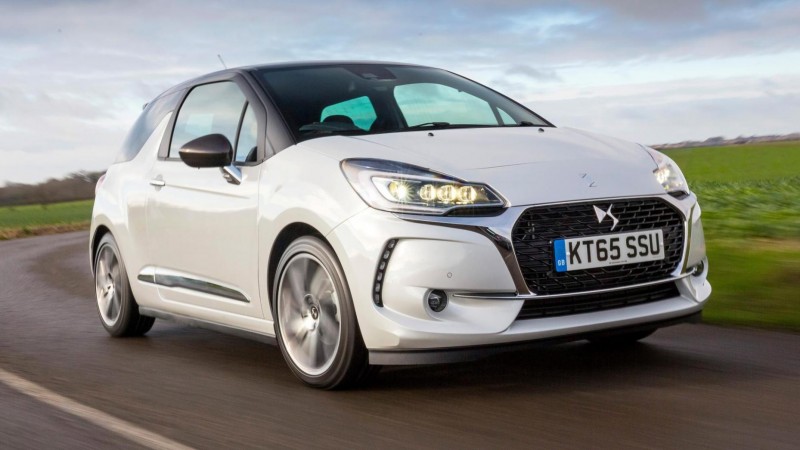 “As far as driving goes, the 3 remains a tidy, fairly chuckable little supermini that’s not ultimately as gratifying as a Mini, but little else is. It’s certainly good enough to match an A1, and the popular 1.2-litre turbo triple is a sweet, thrummy, eager motor. The 1.6-litre diesel is similarly popular and able…” 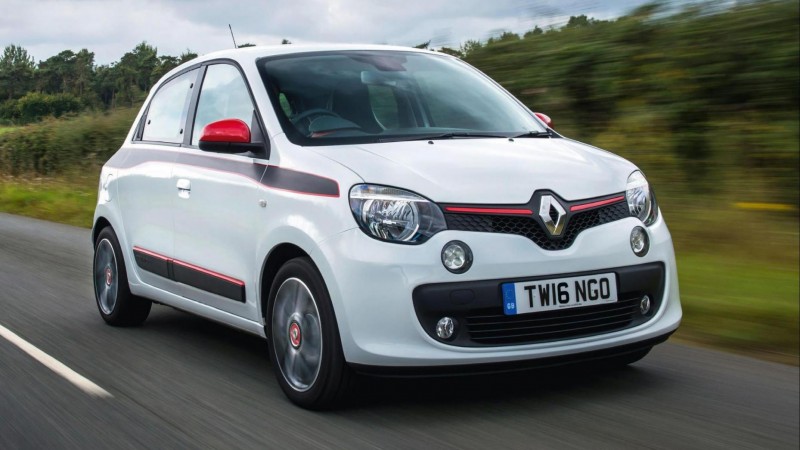 “The benefits of the engine’s position (you leave the noise behind you, tight turning circle, etc) shouldn’t be underestimated and, on the whole, it drives gamely…” 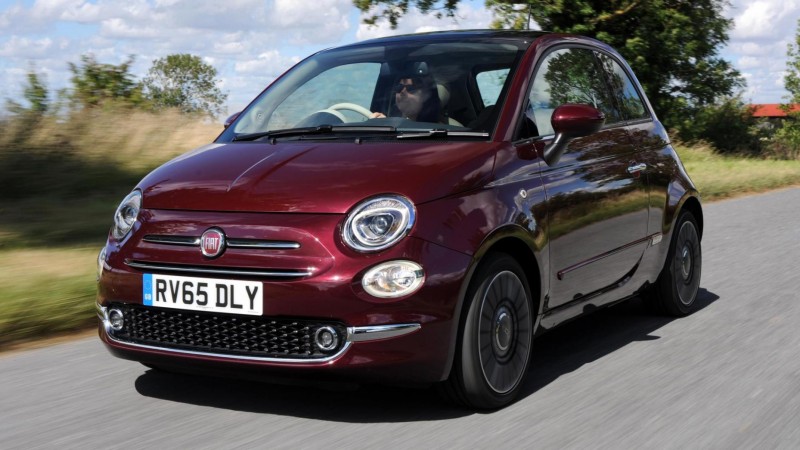 “500s are good pottering cars. Don’t expect too much and you won’t be disappointed. They’re not sporty and actually drive more brightly and dexterously when they’re on skinnier tyres. Then they’re endearing enough to be engaging…” 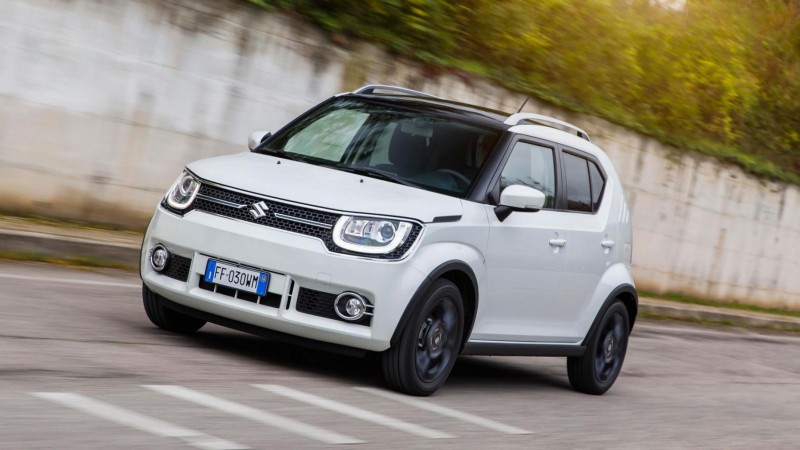 “It’s a hoot. The Ignis’s lightness gives it an eagerness that belies its modest power output. The steering is relatively slow for a city car, but it’s pleasantly weighted and once you’re used to its inputs, the Ignis’s diminutive dimensions and sheer slab-sidedness means you’ll not find a car that’s easier to thread through the urban jungle. Or an actual jungle…” 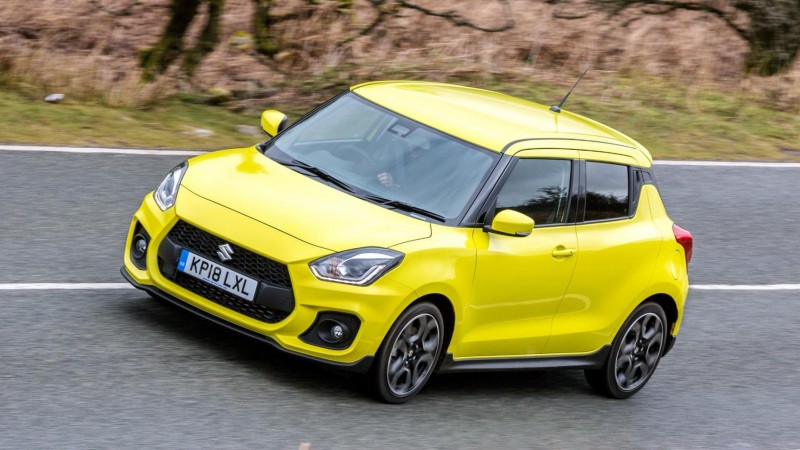 “Commit a bit harder, change down a gear even when the torque makes it frivolous, and you awaken a car that’s still able to put a smile on your face. Nope, it’s not quite as joyously immature as before, but like all good hot hatches, it instils you with confidence within five minutes, and has enough depth in its handling to encourage you to push harder and harder as each mile passes..” 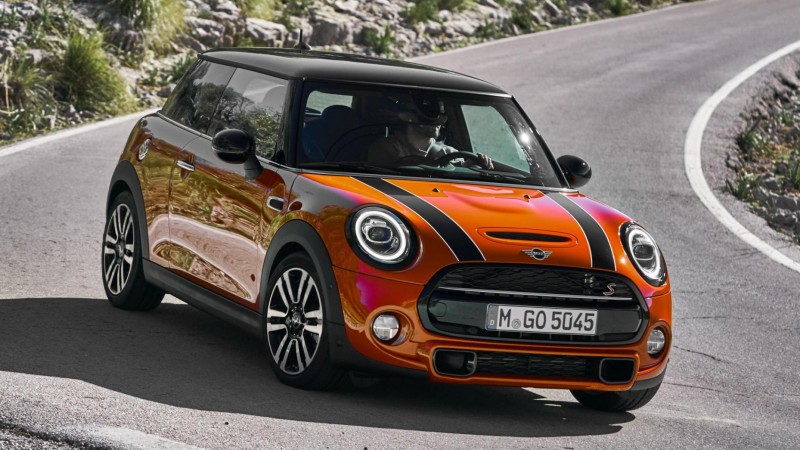 “If you’re neither fussed about outright speed or handling (or practicality for that matter) then the news is likely to be better. The One and Cooper models – on paper at least – look like the more rounded options. Still, you need to tolerate the enforced, jolly Britishness…” 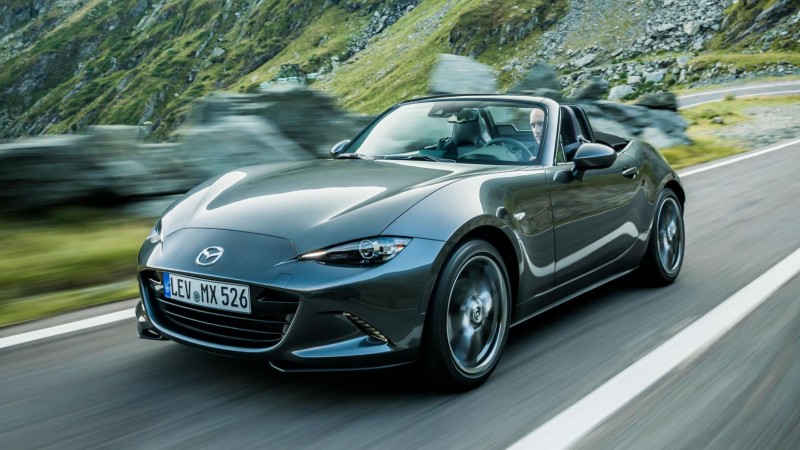 “It’s a joy to drive, put simply, and a great advert for sticking with a good ol’ manual gearbox, rear-wheel drive and no turbocharging. You just get in and drive the knackers off it, not delayed by the need to prod through any confusing driving modes. Bar choosing whether the stability control is on or off, a selection which requires one simple button press…” 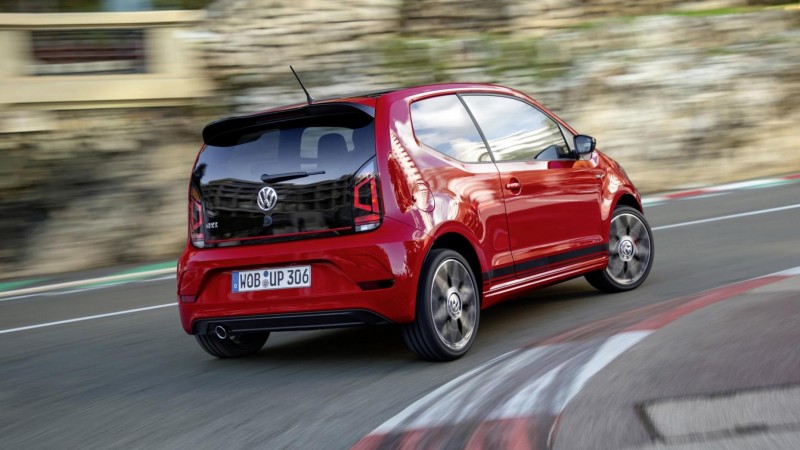 “It was fun. It had enough performance in the low gears to feel rapid and carried good speed thanks to the efforts of that semi-tenacious front end. It did roll quite a bit, and soft springs meant it got uncomfortably out of sync with rougher sections of road surface, but it coped, the mind was willing, even if the flesh was weak…”