VW Brings The Beach Buggy Back! 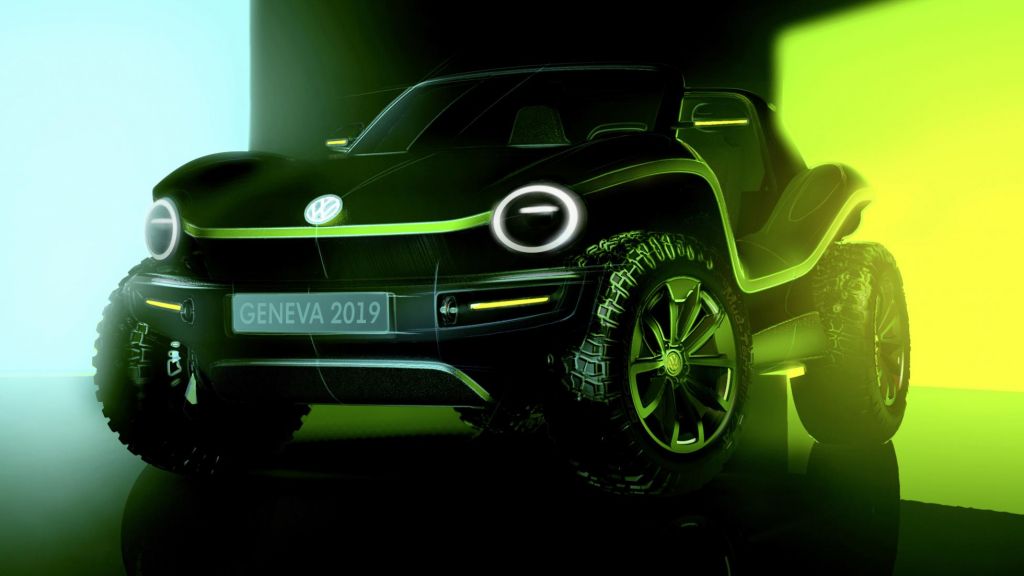 Nearly 60 years ago, Bruce Meyers founded the Meyers Manx - an indecently cute, beetle-based dune buggy that shaped beach culture. If you are under 30, this is the BF injection from Grand Theft Auto. Now VW brings back the dune base. And it is electric.

Currently unnamed, but most likely named I.D. Buggy or something is a purely electrical concept that uses the company's modular electrical design (MEB). Just like the MQB platform, which now forms the basis for everything from the hatchback to the premium sedan, the MEB is just as flexible. The chassis is a kind of skateboard that contains the motors and batteries. This frees up the passenger compartment and theoretically allows VW to basically stick any bodywork on it, from the tailgate to the crossover and, as they want it show in Geneva, a beach buggy. 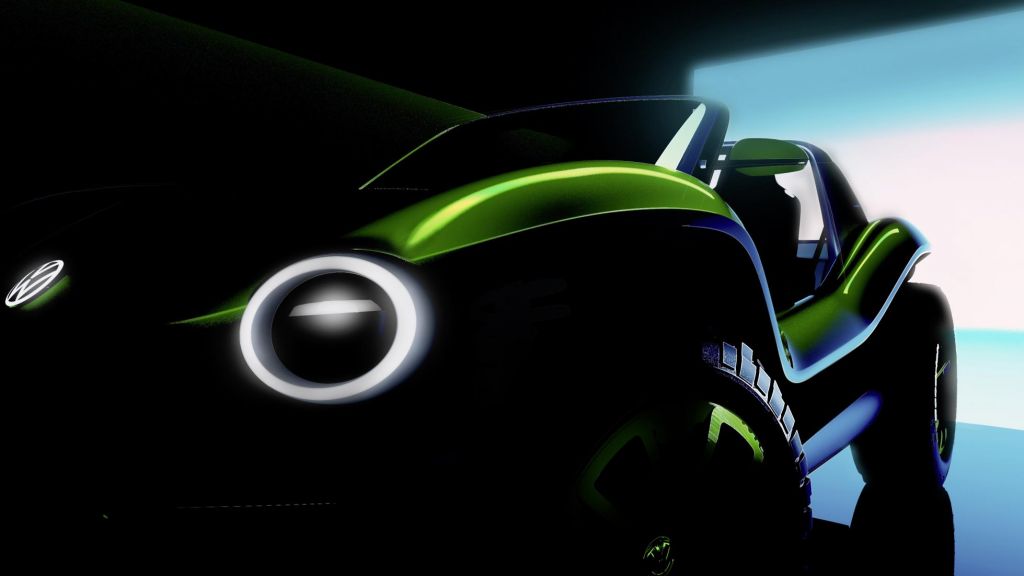 Astonishingly, VW forgot to turn on the light in the images provided, but it's obvious that the new buggy wants to stay true to the original. There are no fixed roofs or fixed doors, so the occupants have to climb in like a pedal boat. And with chunky wheels and tires, a squat position and a low center of gravity, it looks very much like a modern Manx - just with the trendy 2019 jewelry; a backlit Volkswagen logo and trendy spotlights that spice up the originals.