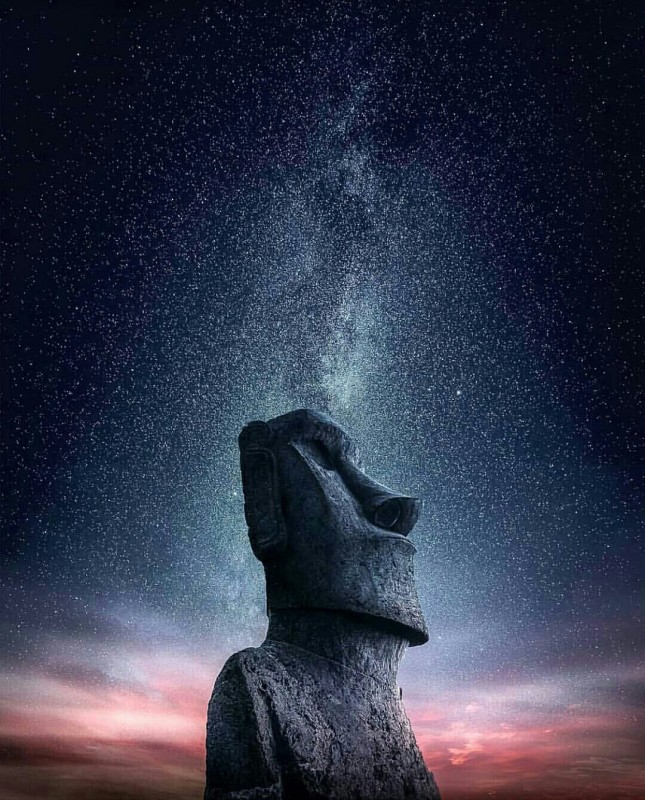 There’s no inhabited spot in the world quite so isolated as Chilean Polynesia. A mere dot in the vast Pacific Ocean, Easter Island (known as Rapa Nui in the people’s native language) is a one-of-a-kind destination whose very remoteness lends it unmistakable authenticity and an aura of mystery. It’s high time to come and uncover its secrets!

Explore Rapa Nui’s pink-sand beaches, its volcanic cones and windswept grasslands, and of course, the monumental moai statues – over 1,000 of them bearing silent witness to a long-lost, complex society.

Discover the intriguing culture of the Rapa Nui people during Tapati, a traditional festival held in February in which local teams compete in challenges to test their ability in time-honored Easter Island skills.