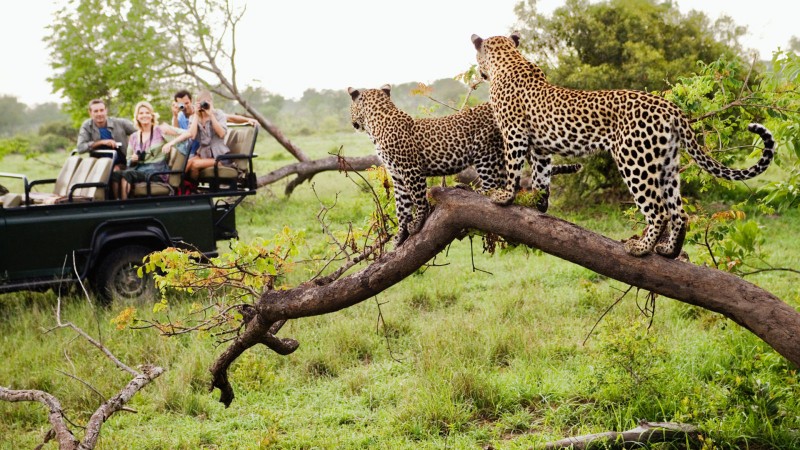 Visions of South Africa’s exotic safaris have swirled in my thoughts for as long as I can remember. Going on safari has been on the top of my bucket list for many years. I have envisioned myself cruising in a jeep along the African savannah spotting lions, elephants, and rhinos from afar. When the opportunity to go on my first safari came my way my mind was flooded by various questions. What would I pack? Would I be scared of the animals? Will I even see any animals? Although it was as magical (if not more) as I imagined, there were many questions answered once I experienced it first hand. Now that I have experienced a safari in South Africa, here are 15 things you must know before you go!

1. There are multiple national parks to choose from

When deciding how long to go on safari, do your best to schedule your excursion for at least a couple of days. The longer your safari, the better your chances are of seeing more animals. It took me three days to finally see four of the Big Five animals.

The Big Five is a term that refers to the African lion, elephant, rhino, buffalo, and leopard. Spotting the Big Five is, for most travellers, the primary goal while on safari. Originally a hunting term referring to the difficulty and danger for the hunter, the meaning of the term has transformed and now refers to the difficulty of ‘shooting’ the animals through the camera lens.

4. The early bird catches the worm 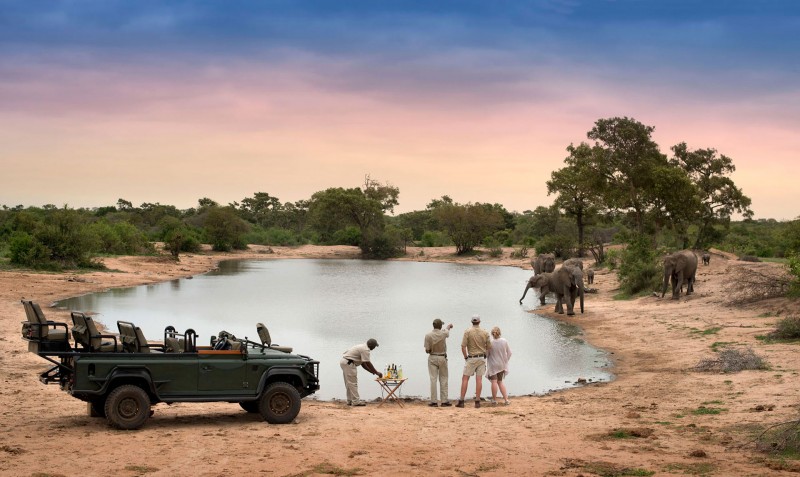 Despite Africa’s reputation as being hot and dry, at 4:30am the savannah is surprisingly frigid, especially with the wind chill generated by the moving jeep so bundle up if you choose to go on the earlier game drive. As the morning progresses however, the temperature dramatically increases so make sure your layers are removable.

6. Animals may be closer than they appear!

Throughout the safari, the rangers WILL drive the jeep extremely close to the animals and the animals MAY come right up to the jeep. It may be scary at first but as you find your groove, your fear will dissolve into excitement and you’ll soon develop a respect for that full-grown lion walking along your path or that elephant, bigger than the jeep, walking toward you.

7. Wait…where are the animals?

A safari is not a zoo or a show and rangers cannot magically make the animals appear for you. It all depends on factors such as weather conditions, time of day, and sometimes good ol’ fashioned luck.

8. Bring a camera. Scratch that. Bring a GREAT camera.

As we traveled through the savannah, I took several pictures of every animal we came across. However, as I reviewed the pictures, I instantly regretted not bringing a better-equipped camera. Sometimes, you will not get close enough to an animal to get a great picture without something like a telephoto lens or a zoom function.

9. Know when to put down the camera

Sometimes we get so caught up in getting that perfect picture that we miss the moment. Some of my favorite memories from the game drives are when I stopped trying to get the perfect shot and just looked around. I may not have a photo but I have the memories. 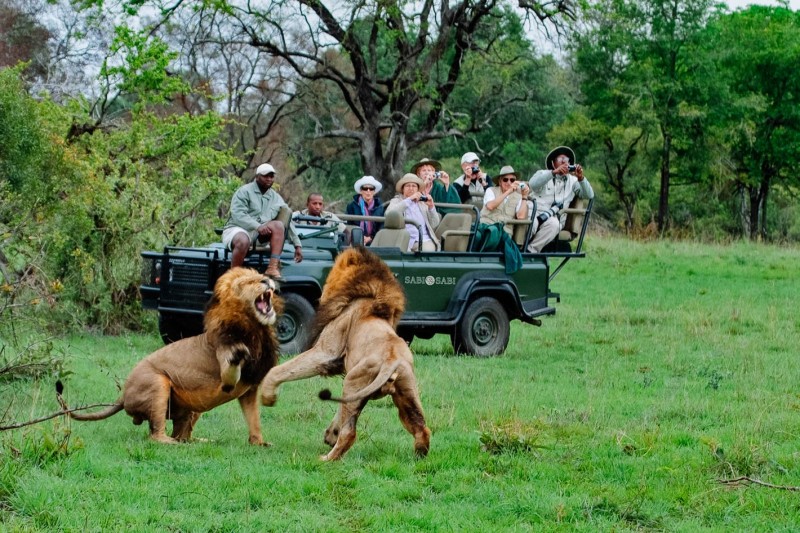 10. Remember, it’s the circle of life

Although most people who go on safari want to see an animal kill, I found it extremely sad and it devastated me emotionally. Be prepared for a raw experience.

Your ranger will most likely explain certain guidelines to you before you embark on your journey. One guideline that will benefit you going in is to refrain from screaming or moving quickly when you see the animals as it may scare them away.

The rangers are not always equipped with rifles and this may come as an initial shock. They are, however, in contact with the lodge at all times and highly educated on what to do in various situations. Our ranger also ensured us that the jeeps are capable of outrunning the animals.

In between game drives you WILL have down time. Make sure to bring a book, journal, and your swimsuit for long breaks in between drives, that provides plenty of time to relax.

A sundowner is a term used in South Africa to describe an event similar to a happy hour in other countries. In preparation, the rangers take your drink order and bring it on the game drives. Then, they serve it to you as the sun goes down. Sign me up!

15. You may be inspired to help animals after seeing them in their natural habitat

While on a game drive, you will learn tons of information about the animals you see. One thing that really surprised me was that the Black Rhino is one of the most endangered animals in Africa and the only predators to the rhino are humans. Hearing about the hunting of a species to near extinction as you are literally looking at one of the last members of that species can have a sobering effect. After my safari experience, I immediately looked for ways to help with preservation and anti-poaching efforts. To find out how you can help, visit World Wildlife Fund and Stop Rhino Poaching.