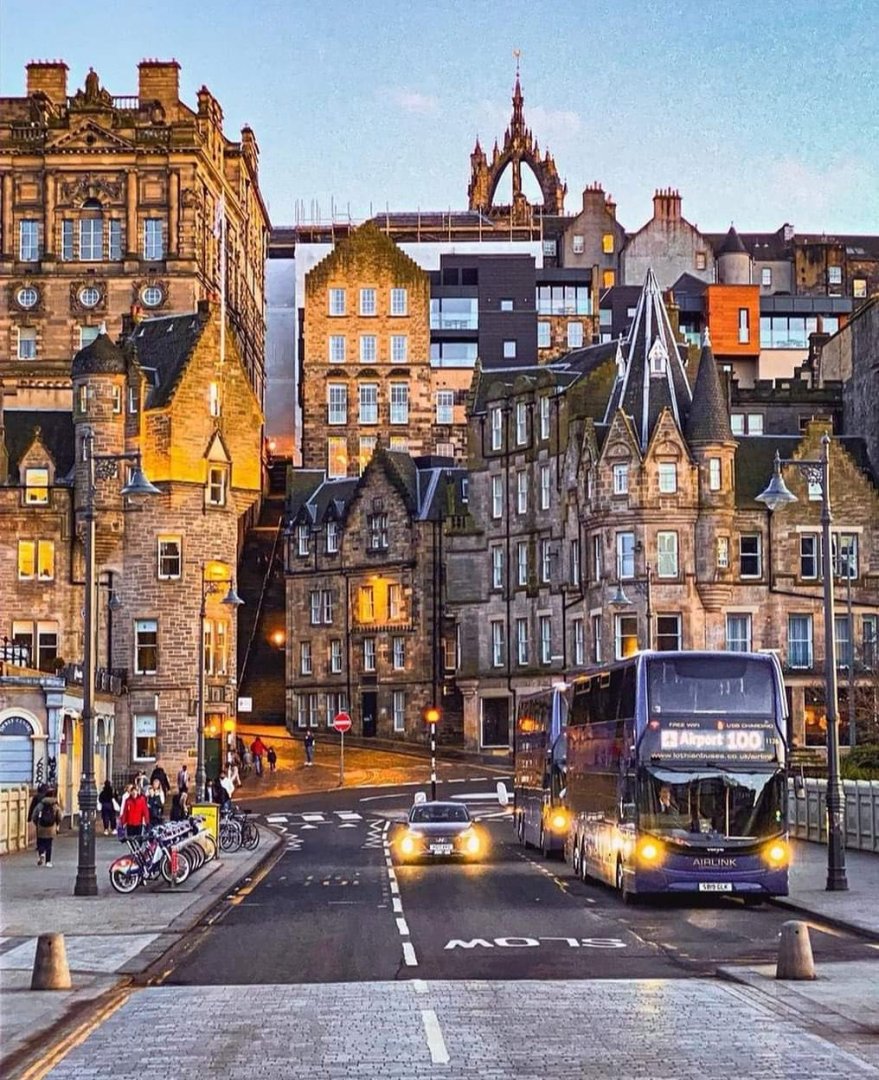 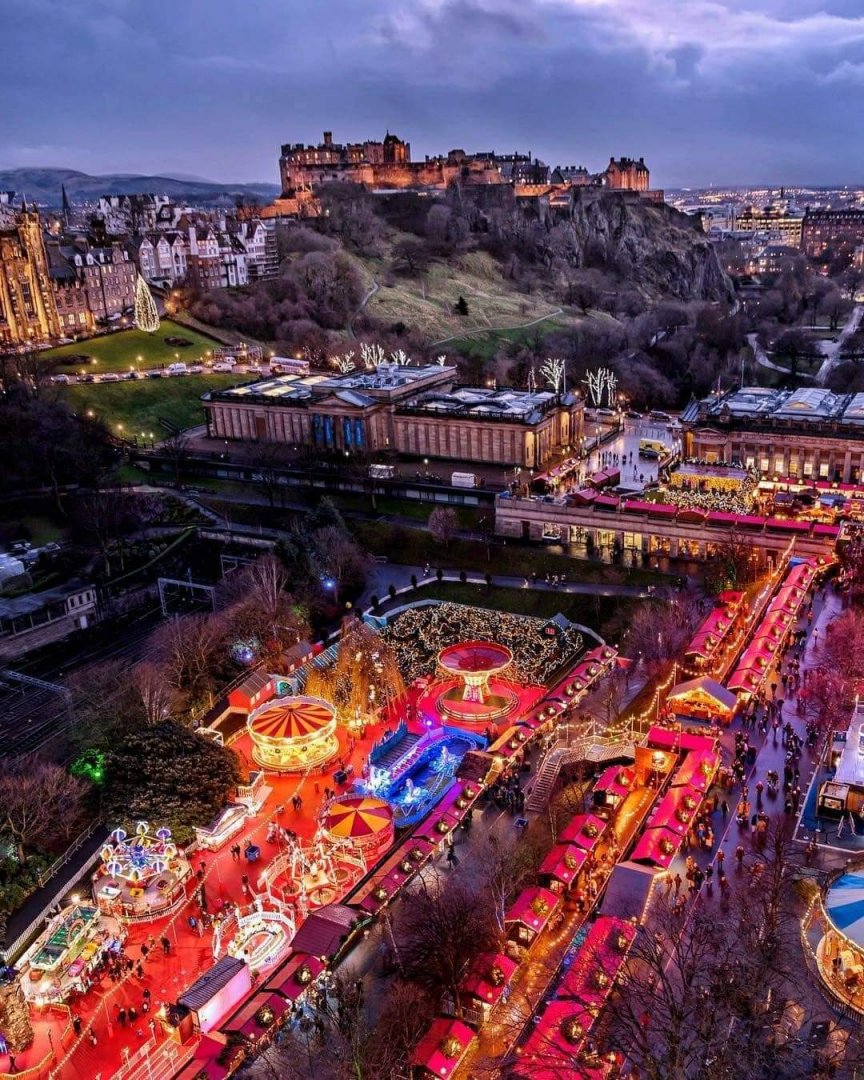 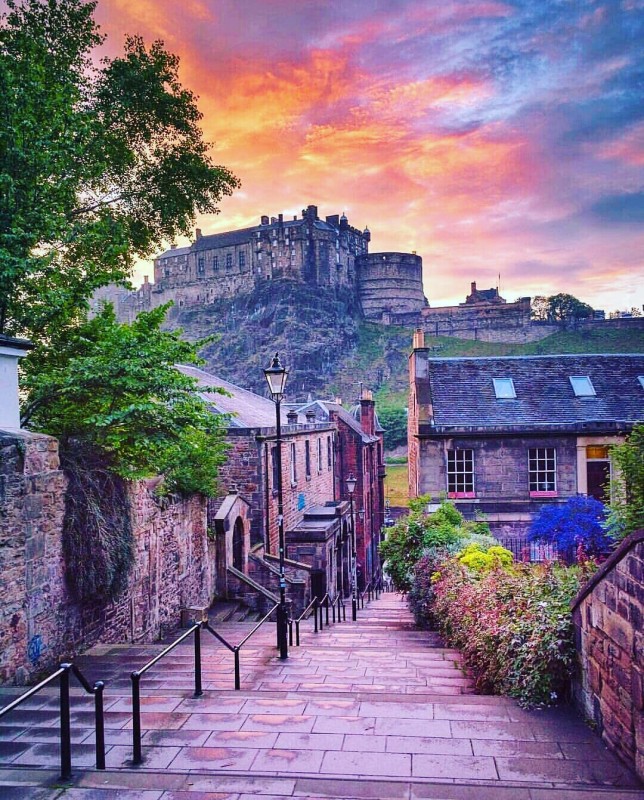 Edinburgh, Scotland: It is located on the continent of Europe.

Edinburgh is the capital city of Scotland and one of its 32 council areas. Historically part of the county of Midlothian, it is located in Lothian on the Firth of Forth's southern shore.

Recognised as the capital of Scotland since at least the 15th century, Edinburgh is the seat of the Scottish Government, the Scottish Parliament and the supreme courts of Scotland. The city's Palace of Holyroodhouse is the official residence of the Monarchy in Scotland. The city has long been a centre of education, particularly in the fields of medicine, Scots law, literature, the sciences and engineering. It is the second largest financial centre in the United Kingdom (after London) and the city's historical and cultural attractions have made it the United Kingdom's second most popular tourist destination, attracting over one million overseas visitors each year.