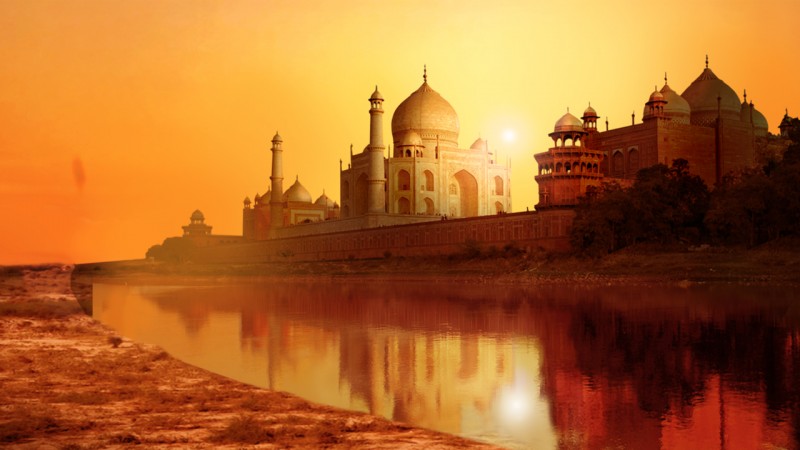 India is the second most populous country in the world with a population of 1,352,553,310 billion. It is also known as the ‘festival country’ due to its amusing festivals with plenty of music organized almost every day of the year. New Delhi is the capital city of the country, which draws attention with its modern architecture. 850 different languages are spoken except for official languages, Hindi and English. Indian rupee is used as currency. 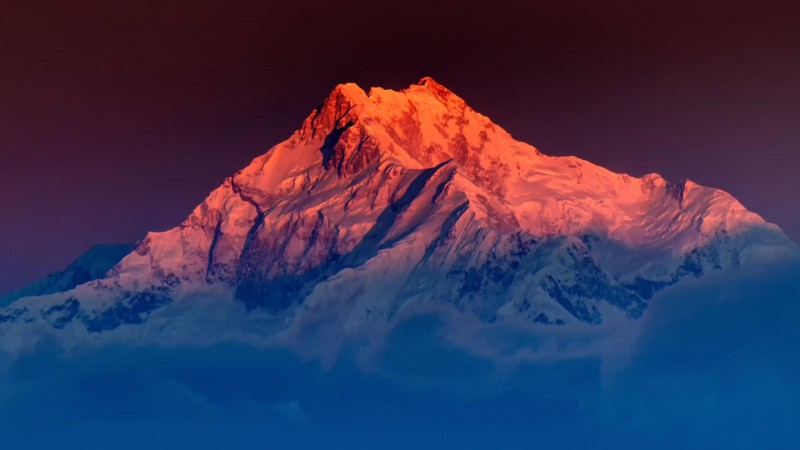 In terms of physical structure, India is divided into three separate divisions. These are the Dekkan Plateau, the Ganj Plain and the Himalayas region.

Ganj Plain: It is a fertile plain where the Ganges River and its branches are swept by the Himalayan Mountains. Covered by alluviums, the Brahmaputra River and the delta of the Ganges River belong to this ovine. The width of this oven is approximately 320 km.

The Himalayas Region: It is a natural wall that separates India from the Tibetan Plateau and is an obstacle to invasion throughout history, 2,400 kilometers long in the north. The highest place is Everest (8,882 m). The Himalayan Mountains mark the northern border of India. These mountains, which are very high, give way only to places like Muztag, Karakurum and Hayber. 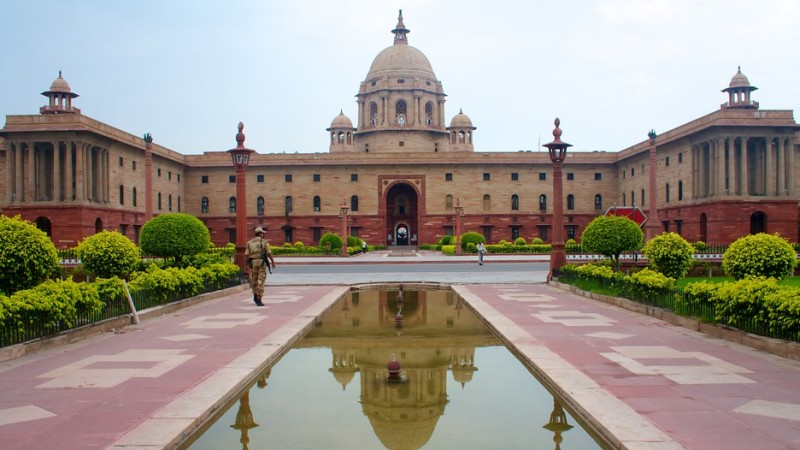 The National Congress Party is the dominant party. The Janata Party is the opposition party. The Communist Party of India; Maoist, and says that if there is no working class, the villagers can be revolutionized.

Legislation: There are two parliamentary legislations. It is an asymmetric structure. The people’s assembly consists of 545 members. He has more authority. The Council of States has a federal structure. Their authorities are less.

Execution: The President elects a parliament. Decisions can be made in emergency situations. The prime minister’s authority is high.

Judiciary: Judicial independence is at the highest level in the world. All judges in the country have the right to vote. They are not exposed to external intervention. It is a structure free from political repression without the intervention of the legislature and the executive. The Constitution has not changed since 1947. It is impossible to change. 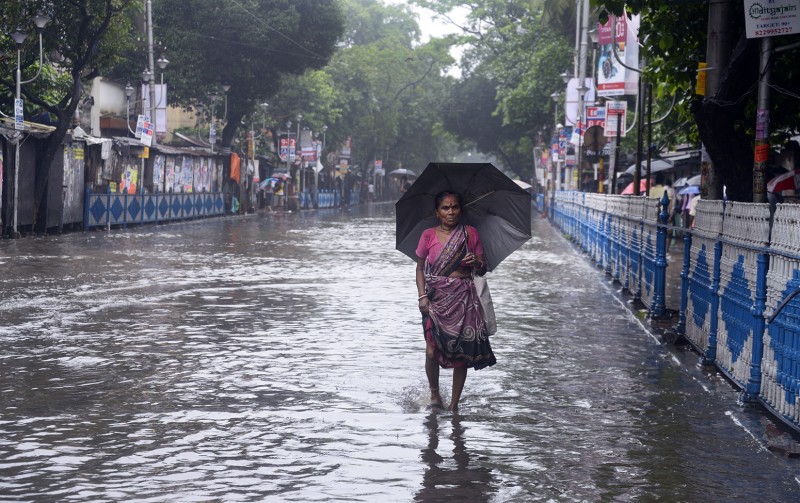 India, totally north of Ecuador, is in the hot zone. Plain regions are moist and hot throughout the year. The main characteristics of Indian climate are monsoons, temperature and irregular precipitation. Furthermore, in India, summers are rainy and winters are arid. Monthly average temperature varies between 25-35 degrees. 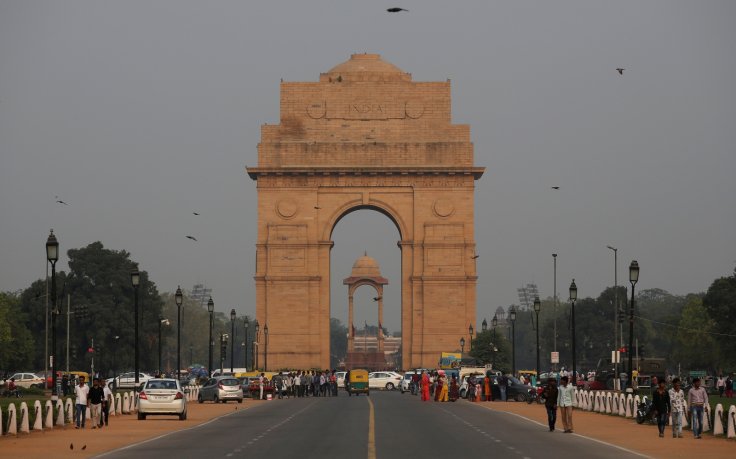 The capital of India was New Delhi, based in 1911. Located in one of the world’s most cosmopolitan cities, New Delhi hosts 134 embassies of different countries. In India’s capital, New Delhi, there are two important monuments under the UNESCO conservation heritage, these are Humayun’s tomb and Qutub complex.

The capital New Delhi is the fastest growing city in the world. Furthermore, as India is a very important city for economic life, the country is an important example for commercial life, country bureaucracy life and country city life. An energetic city of 24 hours, many national institutions, many museums and endless attractions are much more in New Delhi. 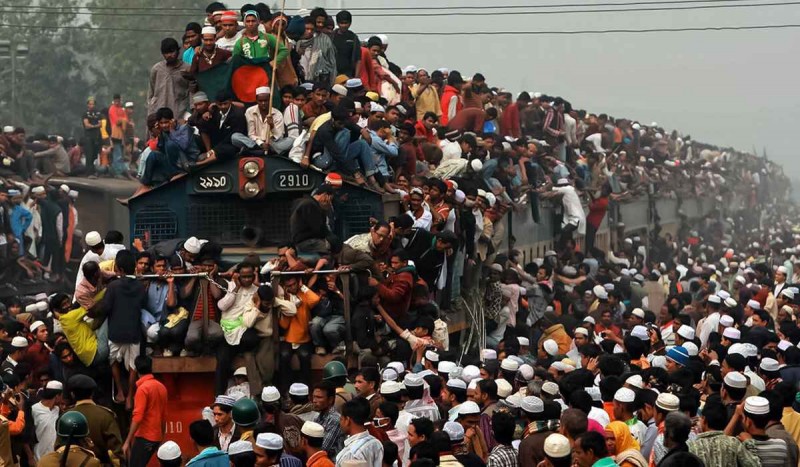 India is the second largest country in the world with a population of 1,352,553,310 billion. In the last 50 years, there has been a large population increase in India due to medical developments, agricultural productivity and the Green Revolution. In India, the urban population increased significantly by 31.2% between 1991 and 2001. According to the number made in 2001, 70% of the Indian population lives in rural areas and 285 million Indian people live in cities. Furthermore, Bombay, Delhi and Calcutta are the three largest cities in India. In India, the literacy rate is 53.7% for women, 75.3% for men and 64.8% for total population. 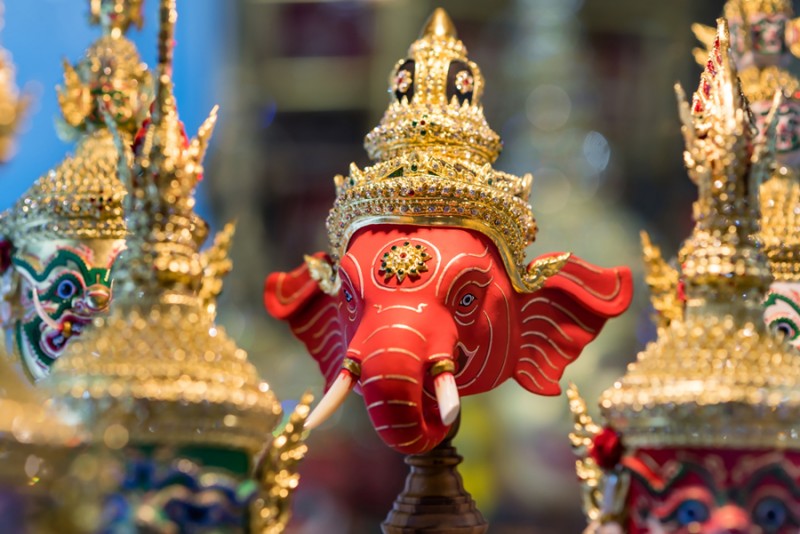 Religion is a lifestyle in India. It is an integral part of all Indian traditions. For many Indians religion has penetrated every aspect of life from everyday work to education and politics. Secular India hosts Hindu, Islam, Christianity, Jainism, Sikhism and numerous other religious traditions. Besides Hindus, Muslims are the leading religious group and an integral part of Indian society. India has the largest population of Muslims after Indonesia. Moreover, there are common practices in India thatall religions accept and people celebrate every year various music and dance festivals in all communities. Each one has its own pilgrimage places, heroes, legends, and even kitchen habits. 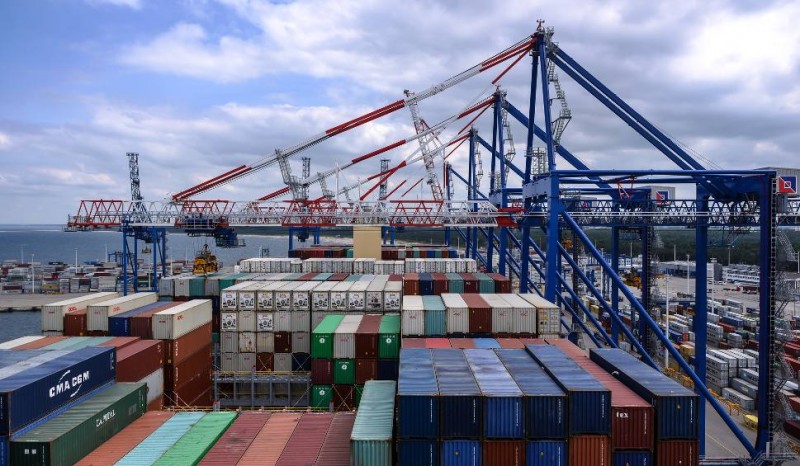 The Indian economy has gained momentum with significant economic reforms and moves made in recent years, and the Indian economy has become the fastest growing economy in the world. Bombay, Calcutta, Ahmedabad, Madras, Bangalore, Delhi, Jodhpur, Bhopal, Menharpur, Nagpur, and Srinagar are important production centers for the Indian industry. Manufacturing and mining are the basic dynamics of the Indian economy. Petrochemistry, iron sprouts production, coal reserves, and oil reserves are among the leading producers and rich natural resources of India while at the same time India has 25% of world iron reserves and 80% of mica reserves. At the same time, India has the world’s second-largest reserves of bauxite reserves and has the world’s third-largest reserves Manganese reserves.

The country welcomes close to 8 million tourists a year. With its ethnic structure, culture and history, India is definitely one of the countries you shoul visit. 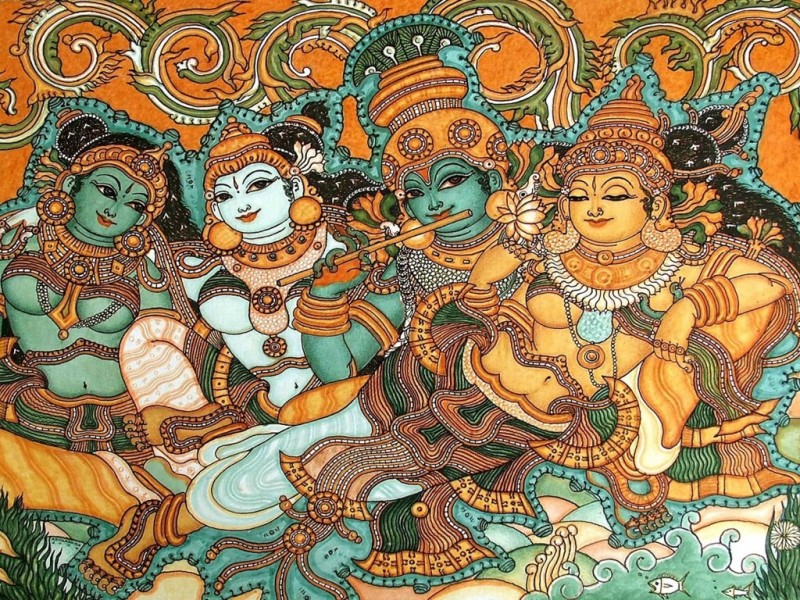 Despite the ever-changing effects, Indian art has been basically a sacred art since its inception, adapted to the rules that have been passed on unchanged. Throughout the centuries, artists have entered into the service of three great religions, Buddhism, Hinduism and Jainism. Moreover, artists, sculptors and architects have established a view that visualizes the order of the world, using cosmological symbolism that gives architectural basics, harmonizing human images that open divine realities, “personalizing” natural forces, artistic creation and universal harmonization of human activities, using ornaments, symbols and sites. Furthermore, the Buddha, a monumental tomb in the form of a hemisphere, is a perfect miniature of the universe to navigate around it.

Also; The culture and life of India is especially popular with Indian Films. There are different film productions in different regions of India. The most important of these is the Bollywood film industry in Mumbai. 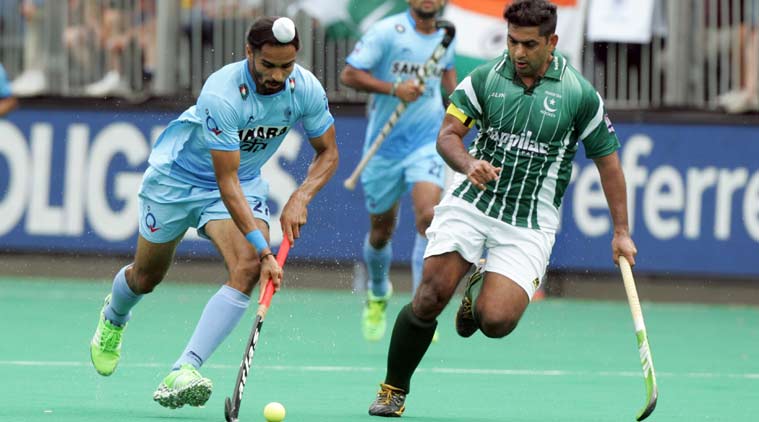 The national sport of the country is an interesting sport called Mallakhamb. The sport, derived from the words “malla” and “khamb”, which means sporty and powerful people, reveals figures who challenge gravity by holding a thick rope or pole. 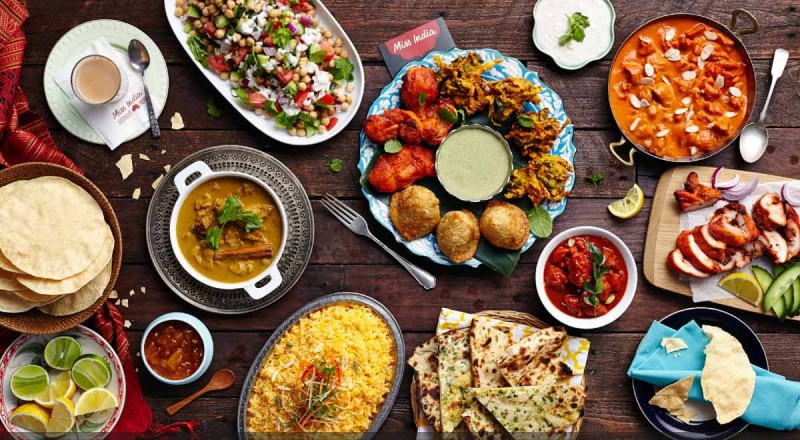 The base of the country kitchen is the spice. Curry, black cumin and mustard spices, cinnamon sticks and ginger are spices that are very popular in India. Moreover, the food culture varies according to the regions. Due to the Hindu religion they do not have a lot of veal in their meals.