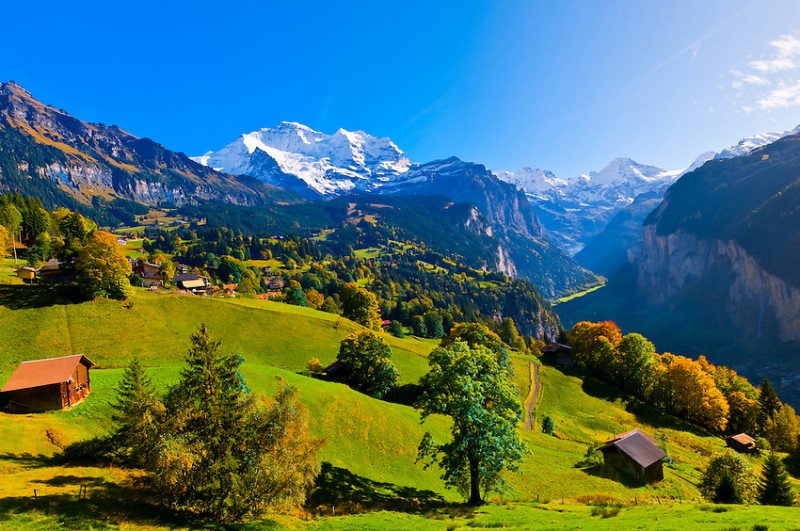 Switzerland is a state in Central Europe, and it is the confederation that was formed by the assembly of 25 provinces. It is the most mountainous country among the countries in Europe. Approximately 60% of the land consists of mountains. Particularly the Alps cover a large part of the country, while the Jura region occupies an important place in the territory of the country. The country which is a tourism paradise does not have coast to sea but there are many lakes. Among the European countries is the country with the most lake with 1500 lakes. It is also known as a center of attraction and a tourism paradise.

Germany is in the north, Austria and Liechtenstein in the east, Italy in the south, and France in the west. 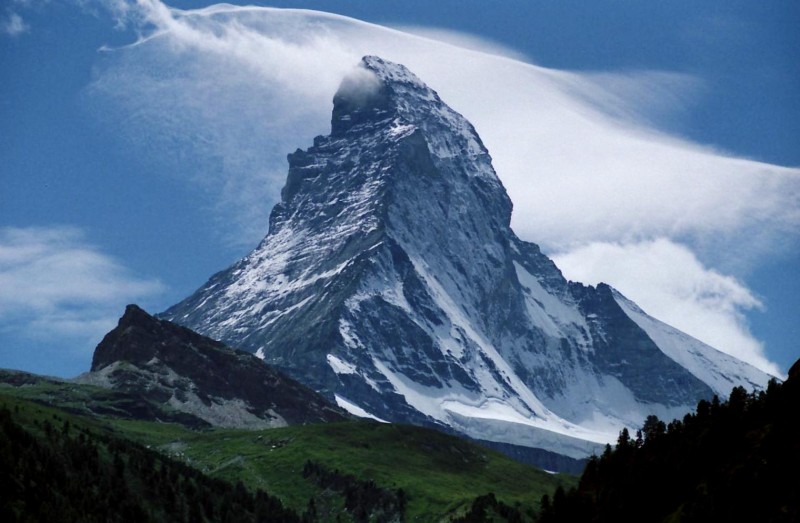 Switzerland is the most mountainous country in Europe, while the Jura mountains are located along the border of France in the north-western part, while the Alps are located in the southern part. Mitteland plateau divides these mountains. The highest peak is Matterhorn at 4478 meters. Among the highest peaks in the Alps are 4274 meters with Finsteraarrhorn and 4166 meters with Jungfrau. Two major rivers in Europe are also emerging from the Swiss Alps. There are many lakes in the country and Lake Constance is the largest. Important lakes include Leman, Lulerne, Neuchatel and Zürich. 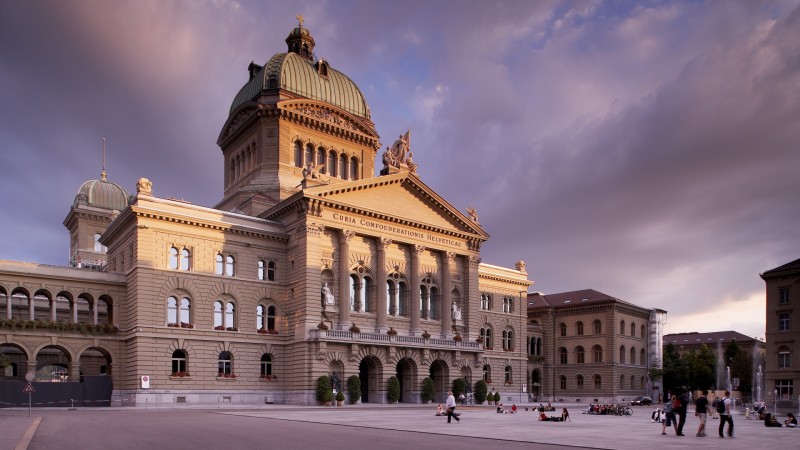 The foundation of the Swiss Confederation was laid by an agreement in 1291 that stipulates solidarity with the Habsburg dynasty among three German-speaking regional communities. The number of members of the Confederation formed in 1353 with the participation of this triple league, then 5 cantons rose to 13 cantons in the early 16th century and the Confederation realized its independence against the German Empire with the Peace of 1648 Westphalia. During the French occupation following the French Revolution, in 1798 the Republic of Helvetia was established with 19 cantons.

After the fall of Napoleon, in 1815 the Confederation of sovereign states was formed with 22 cantons, and in the same year the Vienna Congress was considered neutral. With the Constitution of 1848, the present Confederation was established, and in 1874, the Constitution was adopted which was valid until the 1990s. Switzerland adopted secularism in 1909, and the Civil Law in 1912. 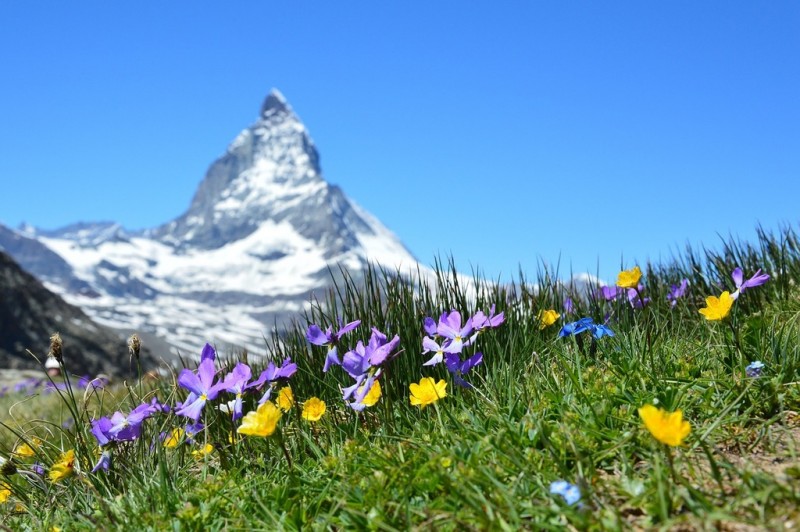 The climate of the country is quite varied, the warmth in the Ticino Canton, the aridity in the Rhetia Alps despite the fact that the weather is clear, and the Mediterranean climate in the Lugarna and Magiore Lakes. The tops of the mountains remain covered with snow all year round. In summer the temperature rises up to 27 degrees and in winter months it drops below the ‘0’ level. 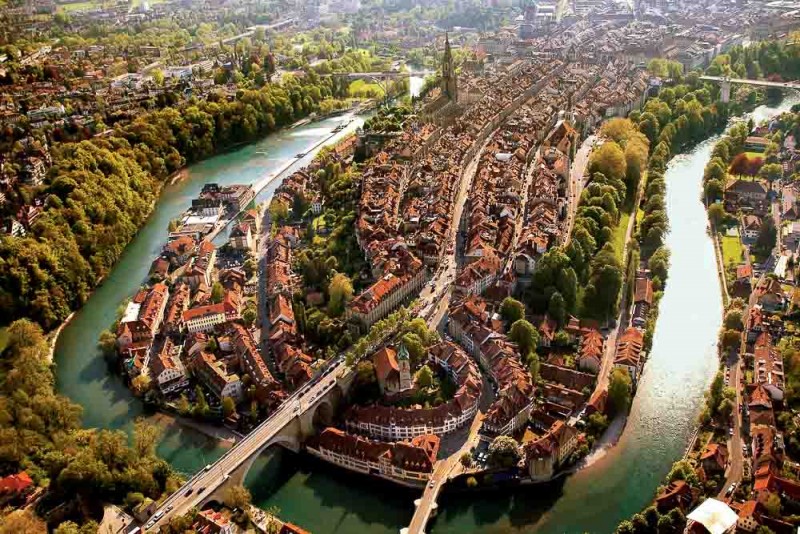 Bern is the actual capital of Switzerland, the fourth largest city in the country and the capital of Bern Canton. 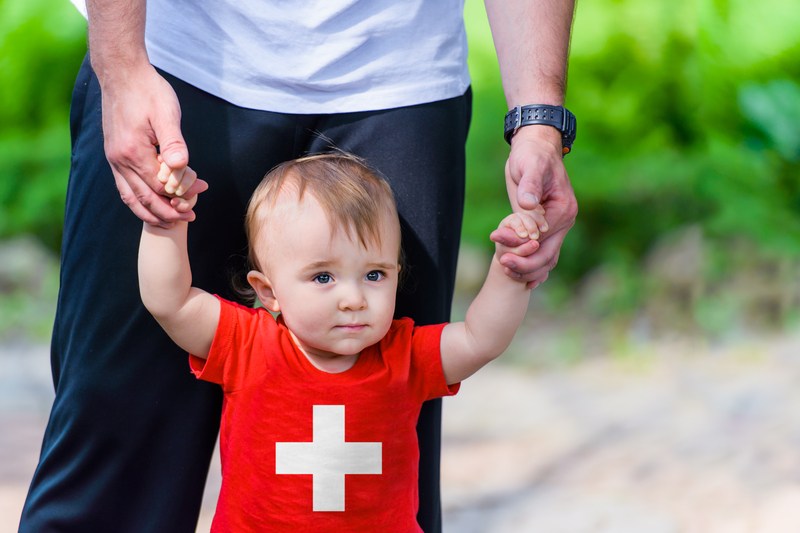 The population of the country is 8,536,838 million. While the majority of the population live in the city, a certain part of them prefer to live in the highlands. Important cities include Geneva, Zürich, Basel and Bern. The density of people in these cities is higher. 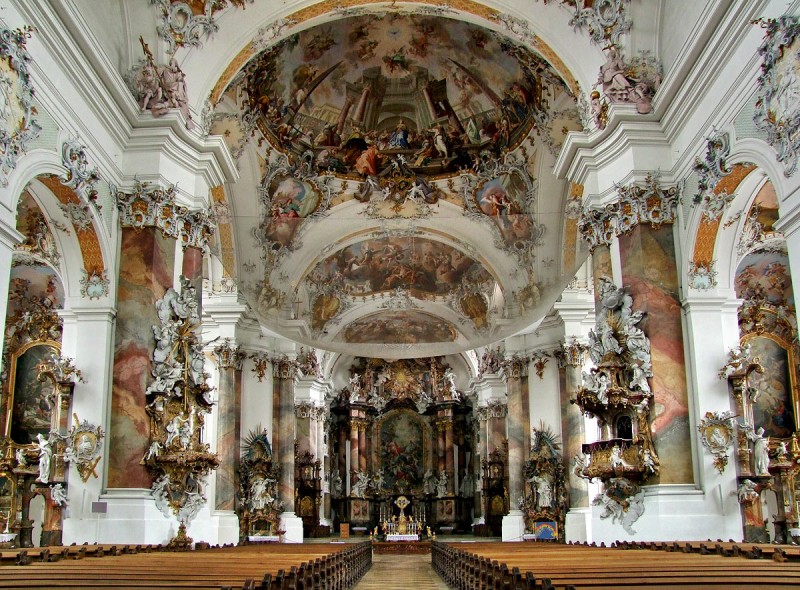 49% of the population are Christian, 47% are Protestant and the rest are Catholic. 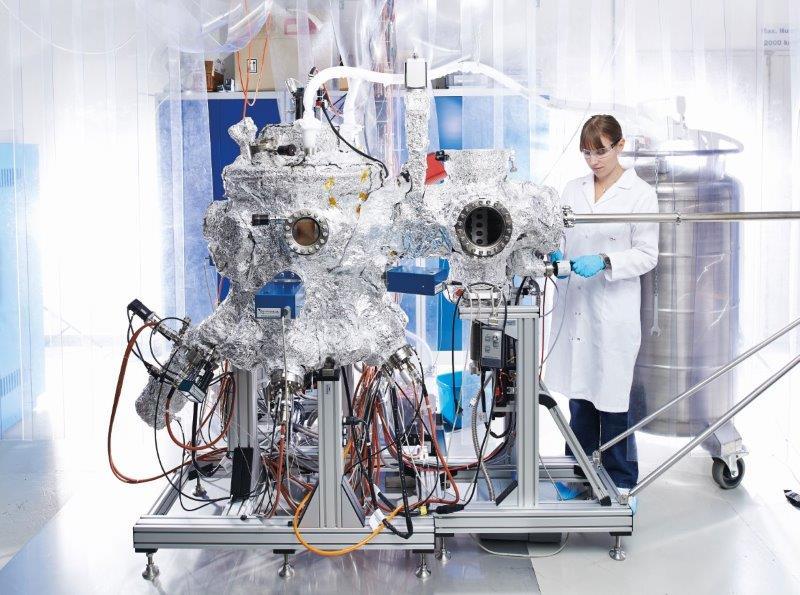 Approximately 40% of the workforce in the country works in the industry. Especially the steel industry is operating more widely. Turbines, locomotives, machinery and heavy industrial products are manufactured and the production of optical scientific instruments, electric machines are important for the country’s industry. The pharmaceutical and chemical industry in the country has also developed and contributes economically to the country. The watchmaking industry is well-known in the country and the Swiss watches are very famous. 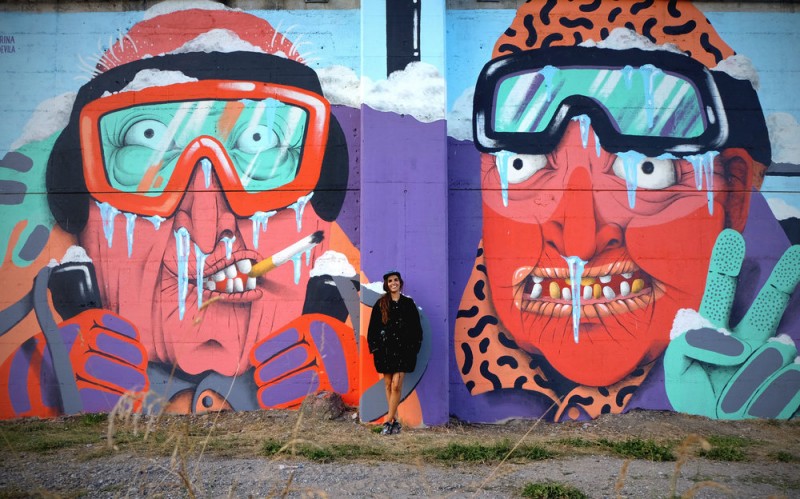 In the 16th century, the art of painting in Switzerland was heavily influenced by Protestantism. Since then, several Swiss artists have achieved international success. Johann Heinrich Füssli was famous for the grotesque-fantastic paintings he made in the 18th century with Henry Fuseli in England. The names of Arnold Böcklin, Albert Anker and Ferdinand Hodler are among the artists who made their name in the 19th century. In the 20th century Alberto Giacometti became an international name. Jean Tinguely influenced the world of art with moving and complex sculptures made from old metals. Johannes Itten’s work on color and his teaching also came to the forefront in the art world. 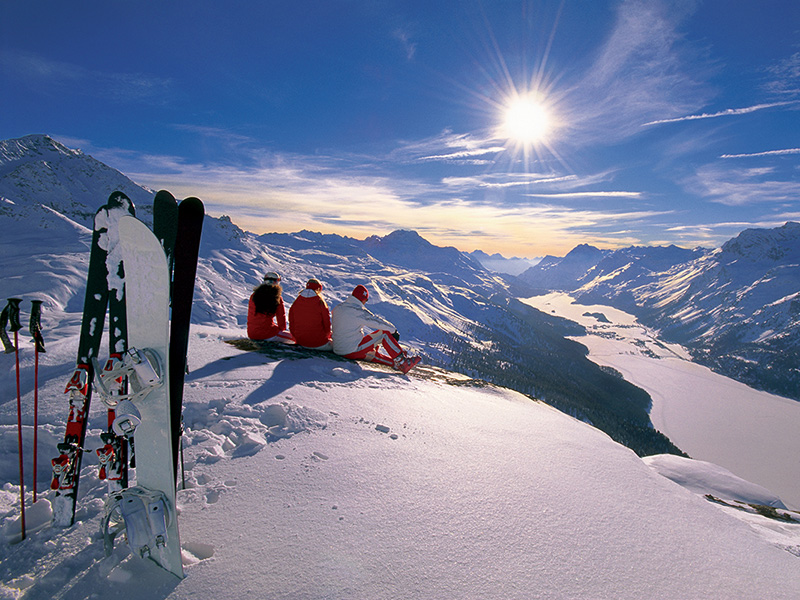 Skiing, snowboarding and mountaineering are the most famous sports in Switzerland, and the nature of the country is quite convenient for such activities. 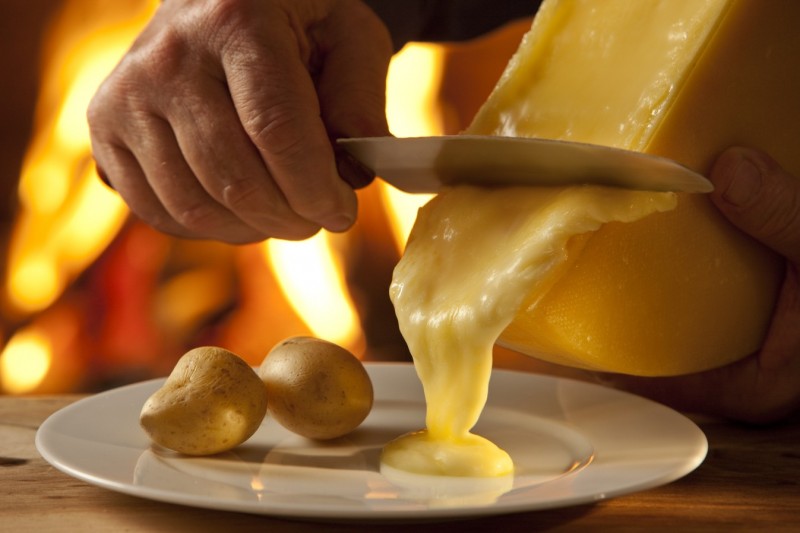 Rustic, raked and fondue foods are among the most popular and popular foods. Chocolate produced in Switzerland has a worldwide reputation. In addition, it ranks first in the world in chocolate production.