Buckingham Palace Tour Including Changing Of The Guard Ceremony 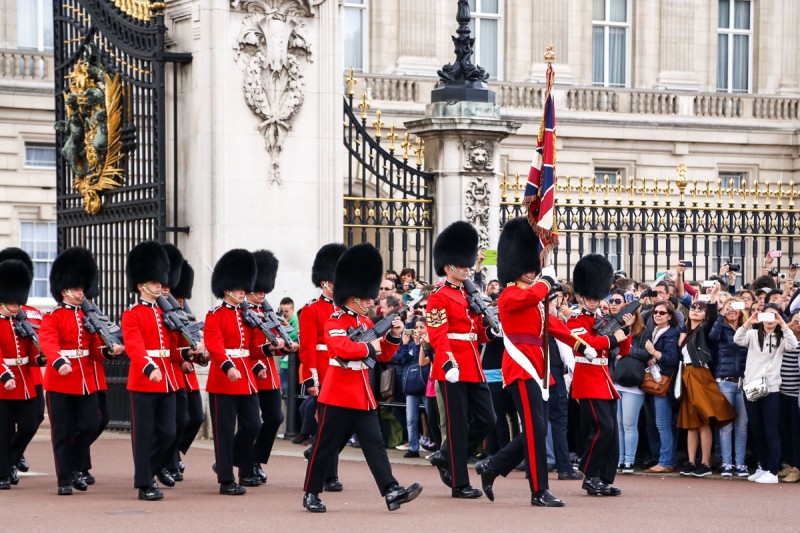 Delve into London’s rich royal heritage during a 2.5-hour visit to Buckingham Palace to see the Changing of the Guard Ceremony. Marvel at the traditional Changing of the Guard performance, which involves meticulously dressed soldiers marching to the rhythm of military drums. Then, enjoy an exclusive experience as you enter the opulent State Rooms of Buckingham Palace for an independent audio tour. See lavish chambers during a tour only available for two months of the year, and gain fascinating insight into the history of the British monarchy.

OverviewFeast your senses on the vibrant color and char...