India may be a travel bucket list mainstay, but because it can be a challenging destination—due to practical issues ranging from visas to vaccines and concerns about health or safety—it’s also one travelers put off year after year. But 2019 may be the time to float India to the top of your bucket list, especially if you enjoy a big party. On October 2, the state of Gujarat will celebrate the 150th anniversary of the birth of Mahatma Gandhi with a party that’s expected to cost $23 million USD. Elsewhere, the Taj Mahal is looking better than it has in years thanks to ongoing cleaning efforts aimed at restoring the complex’s pristine white-marble glow.

Where to stay: In Agra, the Radisson Blu Agra Taj East Gate offers complimentary early-morning coffee and nibbles for guests headed out for a spectacular sunrise view of the Taj Mahal, just a short walk away. 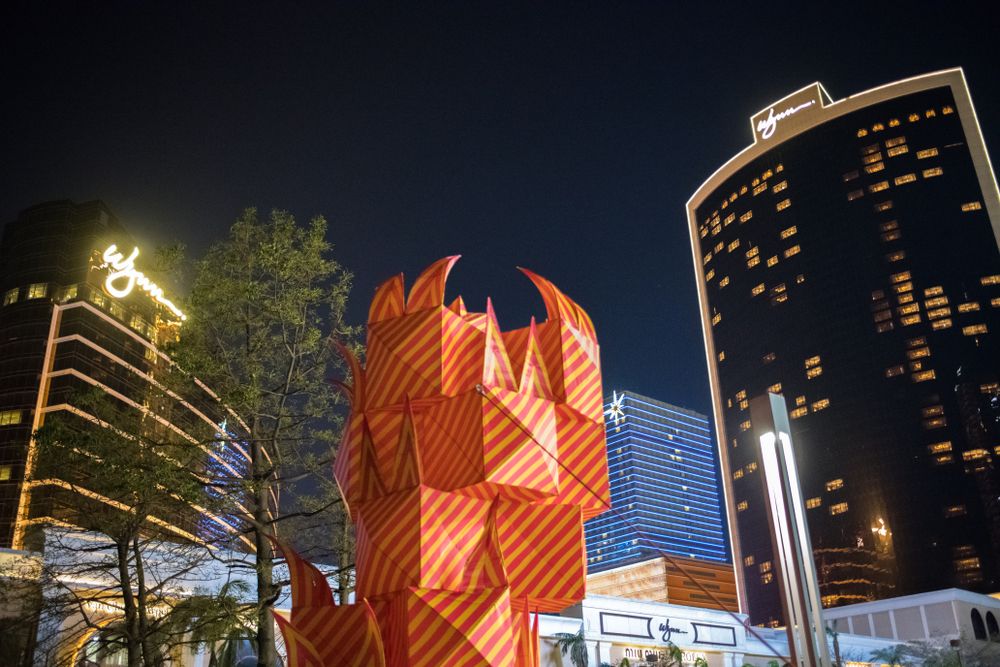 With its history as a Portuguese colony and a modern reputation as the gambling capital of the world, Macau has a strong regional identity plus plenty to offer travelers looking for luxury. An increase in air service from several hubs in Asia makes this autonomous territory of China easier to get to than ever before. Thanks to the Hong Kong-Zhuhai-Macau Bridge opening in late 2018, it’s also now possible to fly into Hong Kong and take a car to Macau. While the bridge isn’t open to general traffic, you can hop a shuttle that connects these Pearl River Delta cities. And unlike mainland China, Macau offers U.S. citizens the chance to visit for up to 30 days without a visa. While you’re there, be sure to dig into the culinary scene that earned the territory the title of UNESCO Creative City of Gastronomy in 2017.

Where to stay: Luxurious rooms, its signature spa, and views of the Cotai Strip at the Conrad Macau Cotai Central offer all the glamour you’d expect of both Conrad and Macau. 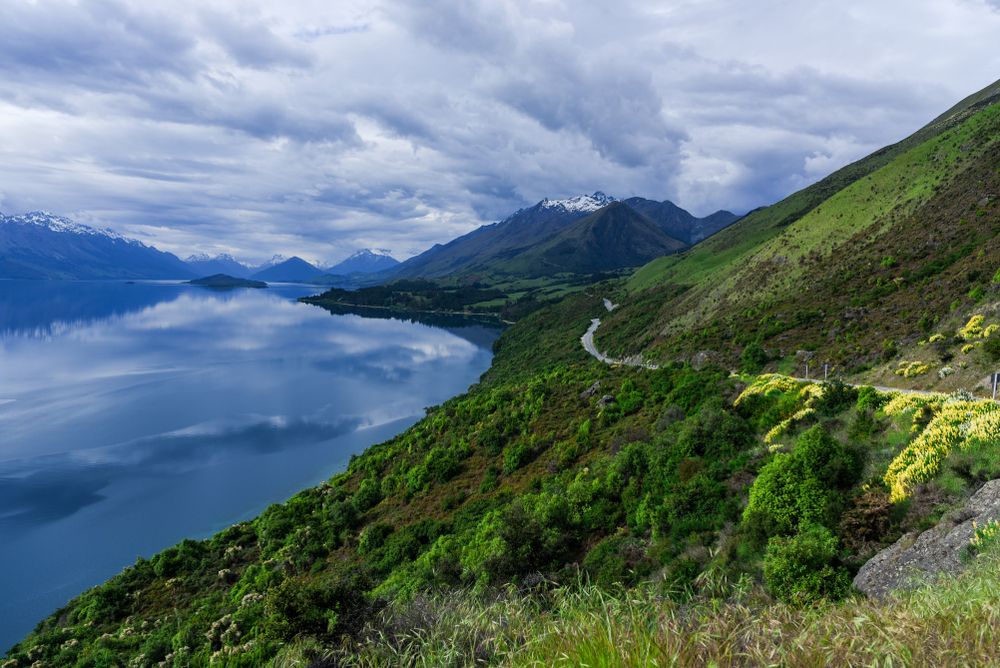 It’s time to upgrade New Zealand to the top of your travel bucket list. In 2019, the land of dramatic backdrops and rich indigenous culture beckons with easier access from U.S. departure cities and a big anniversary. This year marks 250 years since the first encounters between Maori and Europeans in what would become New Zealand. The Tuia Encounters 250 national commemoration will include festivals, exhibitions, and more throughout the year.

With direct routes from Honolulu, Houston, Los Angeles, and San Francisco on Air New Zealand, and between Honolulu and Auckland on Hawaiian Airlines, there are plenty of options for U.S. travelers. And now, passengers from the Midwest and East Coast have an easier option: Air New Zealand recently debuted direct nonstop service between Chicago and Auckland. Last year, the award-winning airline also added kid-friendly features to its innovative Economy Skycouch to boost its family appeal.

Where to stay: Located in the heart of Auckland and boasting both city and harbor views, the Sofitel Auckland Viaduct Harbour has rooms featuring balconies, floor-to-ceiling windows, and oversized bathrooms with rain showers and deep soaking bathtubs. 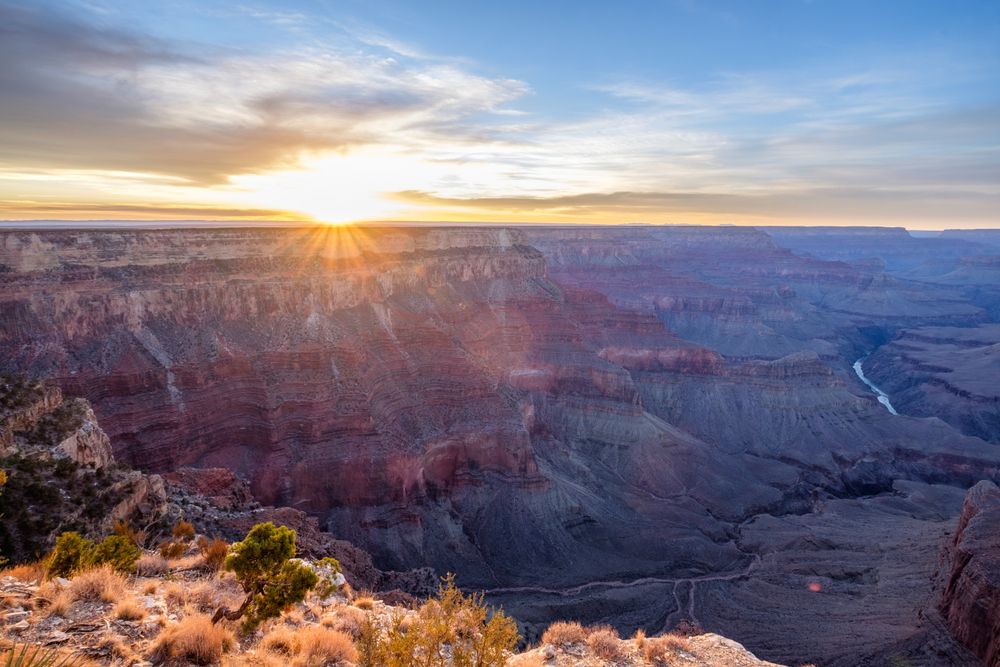 You’ve put it off for long enough: 2019 is the year to visit the Grand Canyon. To celebrate its centennial, the national park is inviting canyoneers young and old to discover (or rediscover) the vast and colorful natural wonder this year. Look for special events and programs throughout 2019. Just remember to book your accommodations or campsites early; with an average of six million visitors each year, it’s wise to plan ahead.

Where to stay: Perched on the edge of the Grand Canyon Rim, the Kachina Lodge offers well-appointed rooms—many with a partial canyon view—and is within walking distance of South Rim dining facilities at El Tovar and Bright Angel Lodge. 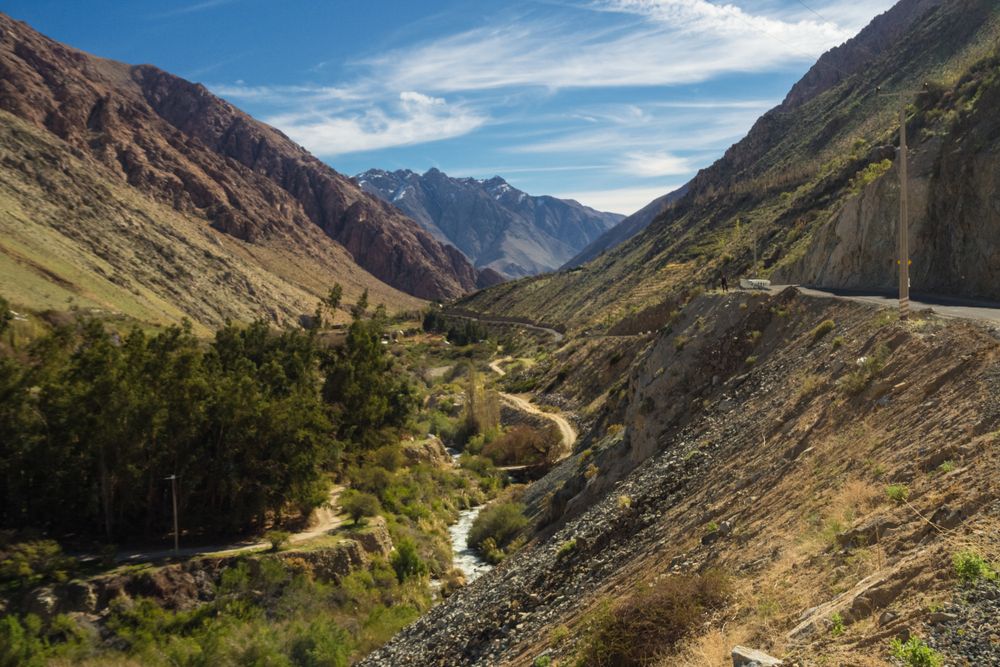 Looking for potentially perfect conditions for viewing the solar eclipse on July 2? Then consider a well-timed trip to the bucket-list-worthy Elqui Valley in Chile. This preternaturally lovely valley at the southern edge of the Atacama Desert knows a thing or two about skygazing—in 2015, part of the valley was designated as the world’s first International Dark Sky Sanctuary. According to Eclipsophile, parts of the Elqui Valley, “particularly at Vicuna or where the valley turns southward toward Pisco Elqui,” are likely to be good spots for viewing the total solar eclipse. And when you’re not staring up at the sky, you can enjoy more earthbound local pursuits including wine and pisco tasting, and outdoor adventures like trekking, horseback riding, and off-roading.

Where to stay: Reviewers praise the comfortable rooms and hospitable staff at the Terral Hotel & Spa in Vicuna. The hotel has a pool, hot tub, and restaurant and bar. 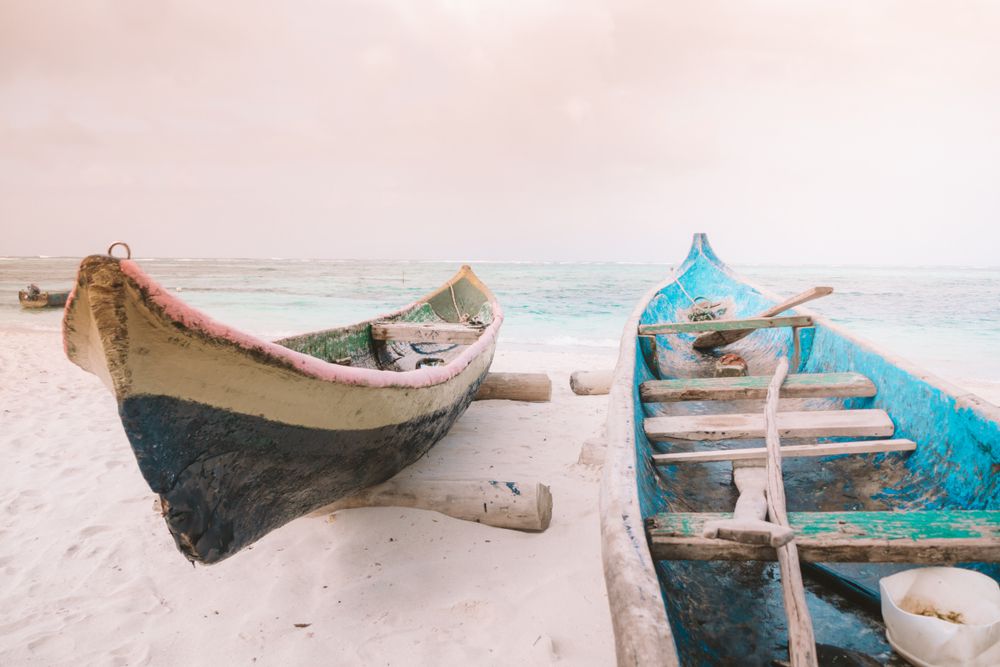 Panama may not be on your bucket list yet, but it should be. Its rich biodiversity, white-sand beaches, protected rainforests, and well-preserved cultures offer more than enough reasons to go. But this year, Panama City ups the ante with 500th birthday celebrations that have attracted attention from trendsetters like Vogue. Add to that the chance to see the recently expanded Panama Canal, the oceans-connecting engineering marvel that impresses even the most determinedly non-technical, and you’ll have a full itinerary. Bonus: Because Panama has become, in recent years, the “hub of the Americas,” with abundant connecting flights to both North and South America, it’s among the region’s easiest destinations to visit.

Where to stay: The Bristol Panama City is a luxury hotel in Panama City’s Financial District. Amenities include a full-service spa, outdoor swimming pool, and solarium. 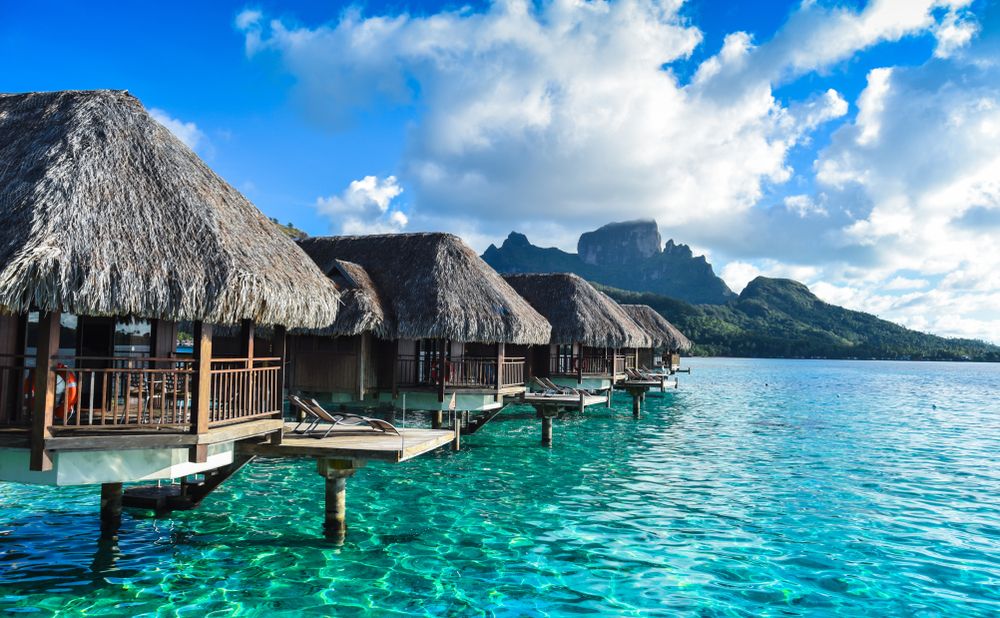 Where to stay: Set in a 32-acre garden next to a lagoon, the Intercontinental Resort Tahiti is a world unto itself with restaurants, a spa, and pools.