9 Of The Best Things To Do In Sri Lanka 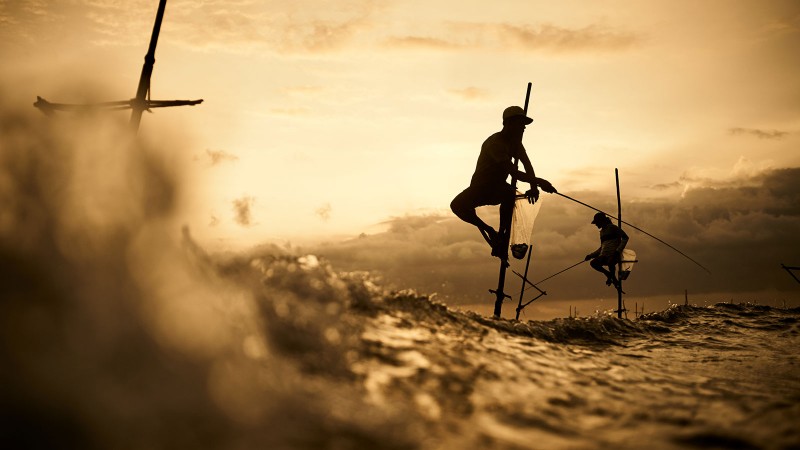 Climb a sacred mountain. Lounge on a deserted beach. And enjoy a cuppa on a picture-perfect plantation. All this and more awaits on this most serendipitous of islands... 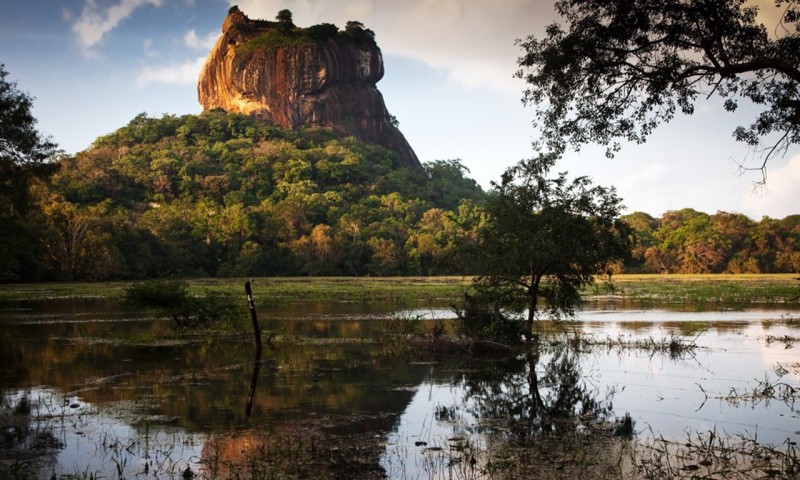 One of Sri Lanka's seven World Heritage Sites, this rock-top fortress dates back to the 5th century AD. The atmosphere is more spiritual than militant: in its time it has acted as a royal palace and Buddhist monastery.

The site is also regarded as one of the most important urban planning projects of the first millennium, and is home to some of the oldest landscaped gardens in the world. Look out too for the mirror wall, a masonry wall that was so well-polished that the king could see his reflection in it.

2. Get Up-Close With Elephants 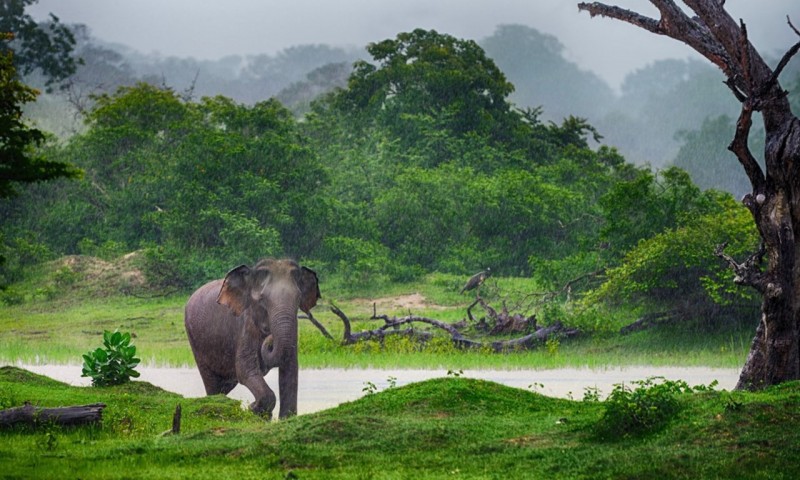 You’ll see elephants everywhere you go in Sri Lanka: working on a tea plantation, running wild in national parks, and leading the Esala Peraha parade in Kandy in all their bejewelled and sequined glory.

Uda Walawe National Park offers you your best chance of seeing elephants roaming free. Created to protect the watershed of the enormous Uda Walawe Reservoir, this park is home to around 400 pachyderms and has extensive stretches of grassland as well as scrub jungle and riverine forest. It is one of the best places to go birdwatching in Sri Lanka too. 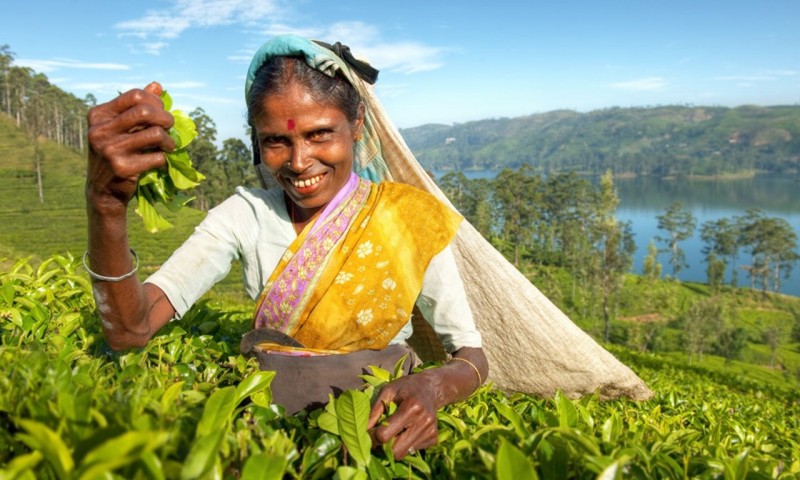 At the heart of Sri Lanka's tea industry, this charming throwback to the country's colonial years is rich with the heritage of home-county England. Tour neatly-terraced tea estates, watch pickers at work, and buy your own samples to take home.

Tea lovers will want to visit the Hill Country’s Haputale Mountains, where Sir Thomas Lipton launched his tea empire. To see where it all began, organise transport to Lipton’s Seat – Mr Lipton’s favourite spot to sit and watch over his enormous estate. It is possible (and maybe a bit more comfortable) to take a car up, but an open air tuk-tuk ride is much more fun.

Head out early before the afternoon fog cloaks the surrounding mountains, clouding the awe-inspiring views.

4. Relax On The Beaches Of Arugam Bay 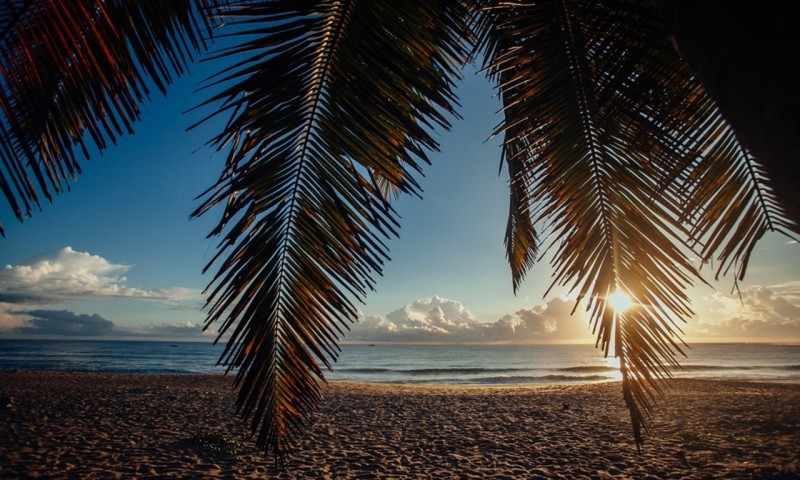 The beach at Arugam Bay is the stuff of Bounty ads: sugar-soft sands, coconut palms and utter solitude but for the whoops of the surfers riding the point.

Before the 2004 Boxing Day tsunami, the bay was rapidly becoming one of the world’s top surf destinations. For the moment, you’ll have the double curve of beach and its coconut palm-covered point to yourself. 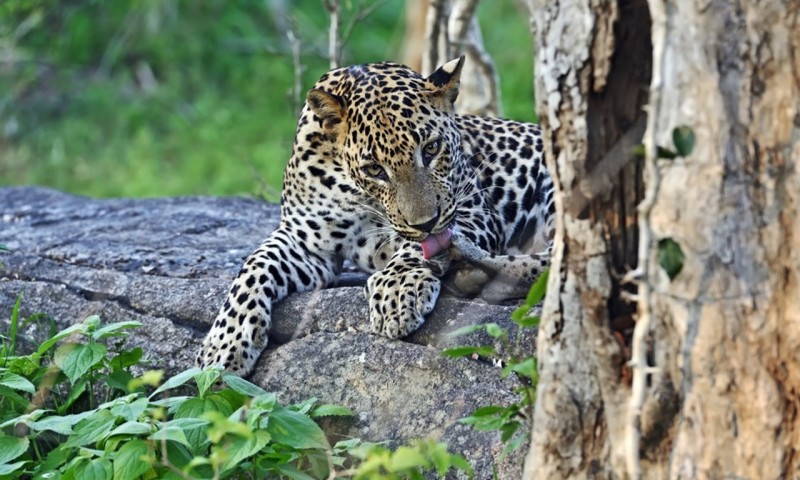 Sri Lanka's alpha predator is protected in a number of national parks, but is most easily sighted in Yala National Park, on the island's southern coast, where you can cool off in the ocean after a day on safari.

Yala National Park is Sri Lanka’s number one leopard sanctuary. The big cats are thriving here in territories of little more than a kilometre each – “the highest density in the world” – making seeing one almost a certainty.

For those hoping to see a leopard up close, make its way down the tree and casually saunter through clearing to the cover of the bushes, this is the place to come.

6. Seafood And Eat It 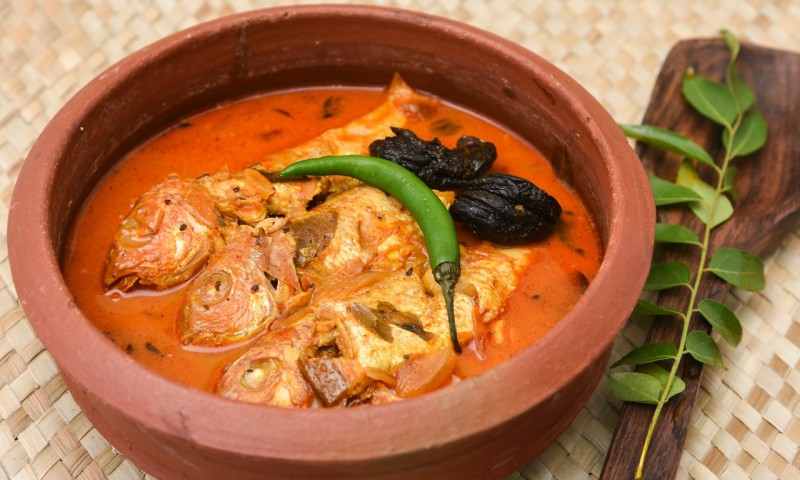 Sri Lankan food is not dissimilar to that served in India to the north. But with the sea never far away, the emphasis is on seafood, fresh and delicious, caught that very day.

Jaffna Crab Curry is regarded as the best in the world, especially when sampled at the source where chefs take their time to grind the coconut, making the paste toasty and rich. In the south, seek out Squid Curry, cooked quickly in coconut cream and lime juice. 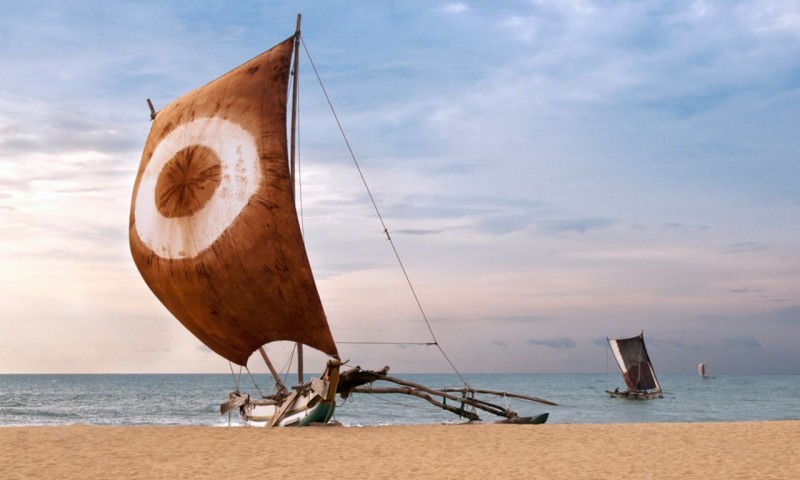 Intrepid travellers looking to get off the beaten track will head to the handful of islands trailing off Sri Lanka’s northernmost tip. The biggest of these is sleepy Neduntivu (named Delft by the Dutch), home to approximately 4,500 people and herds of wild horses.

The crossing is short but rough, and once you arrive on the islands you won’t find much there, with the exception of a few hotels and guesthouses. But the pace of life is slow and the locals are friendly.

Once you’ve ticked off the Dutch fort built from coral and the giant baobab tree, rumoured to be over 1,000 years old, there is nothing left to do except relax.

8. Have A Close Encounter With Whales 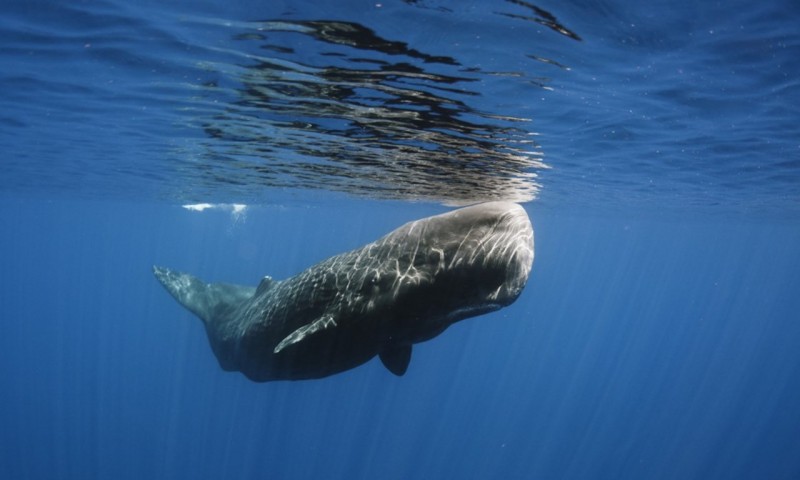 Sri Lanka’s southern tip nudges the depths of the continental shelf. It’s an area favoured by blue whales and nowhere else does the world’s biggest creature swim so close to land, so reliably.

Dondra Head is your jumping off point. From January to April, blue whales pass here on their route from the Bay of Bengal to the western Indian Ocean. They fill their bellies on the krill and squid that thrive in these waters, enriched by the outfall of Sri Lanka’s 103 rivers. 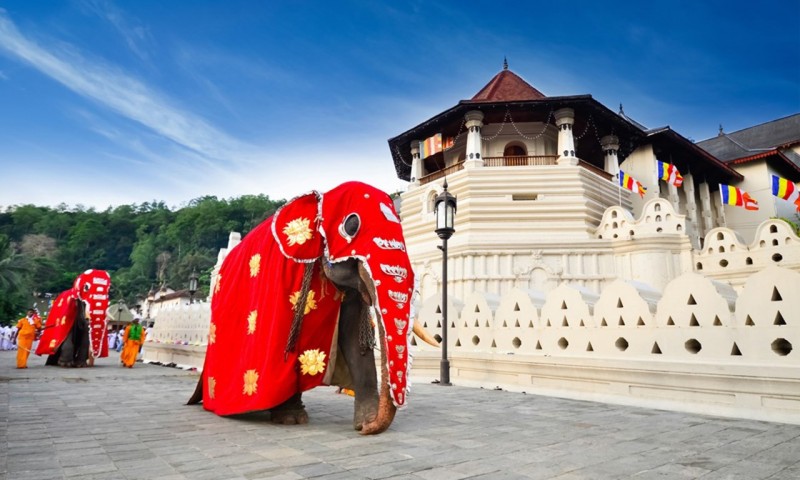 The last capital of the ancient kings of Sri Lanka and a popular getaway for colonial administrators looking to escape the heat, Kandy is a pretty town – tucked beside a lake in the country’s central highlands.

Make sure you visit the 'Temple of the Tooth'. Wars have been fought over this relic, which is housed in a teeming temple complex in Kandy. Join the devout to add your own petal offerings and light votive candles.

If your visit coincides with the spectacular Esala Perahera Festival, make sure to get a seat. Restaurants and shops along the route sell tickets, so book early.