Brilliant Stargazing Destinations Around The World

Our readers recommend the best places to soak in the night sky. 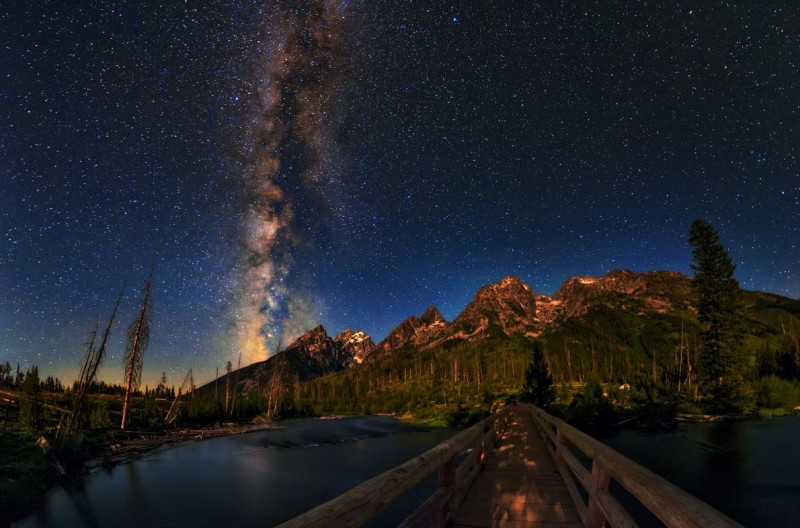 As a photographer, I’ve seen the sky glitter around the world including Tasmania, Australia, where I live. But, Arches National Park was hands down the best place for stargazing as you see the stars with unique and natural rock formations (arches) perfectly framing stars. That adds a whole new layer of visual interest in the spectacle of stargazing. – Nipun Nayyar 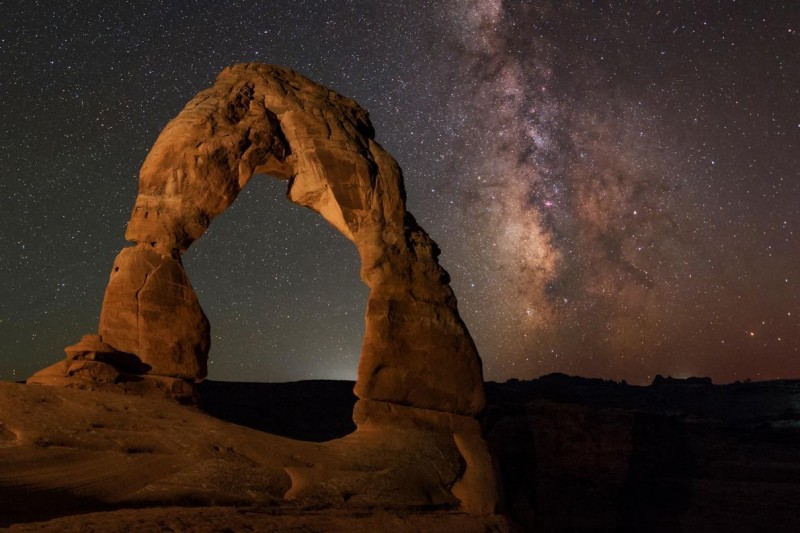 They do an incredible dinner under the stars with an astronomer who gives you information about the night skies after dinner. Plus, it is where my husband proposed to me. So, it holds a special place in my heart. – Bente Humphrey 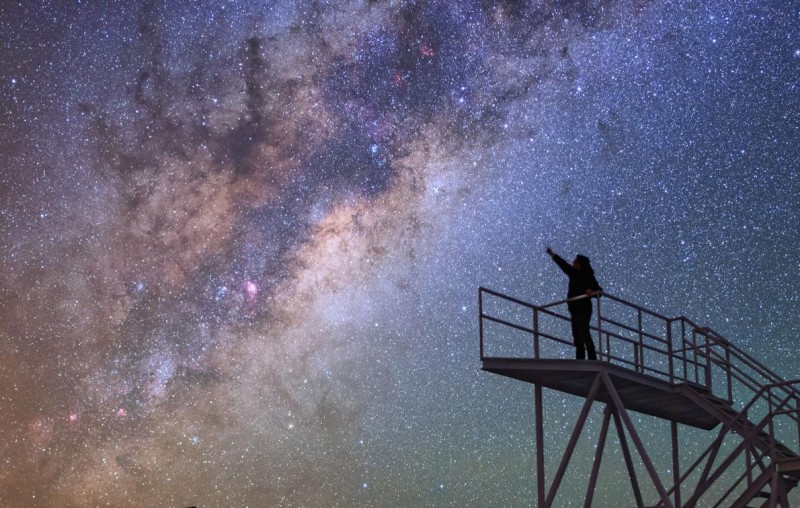 No electricity, no cellphone signal…There I felt like the Earth was covered in a pitch black blanket and someone poked holes all over. The stars, man. I've never felt so tiny and so free at the same time. I was literally looking out into the universe. No clouds or sunlight in the way, just looking out into what's outside. For a minute, I felt like I'd fall off the Earth and float off into the universe. – Jaya Shrii Daguman 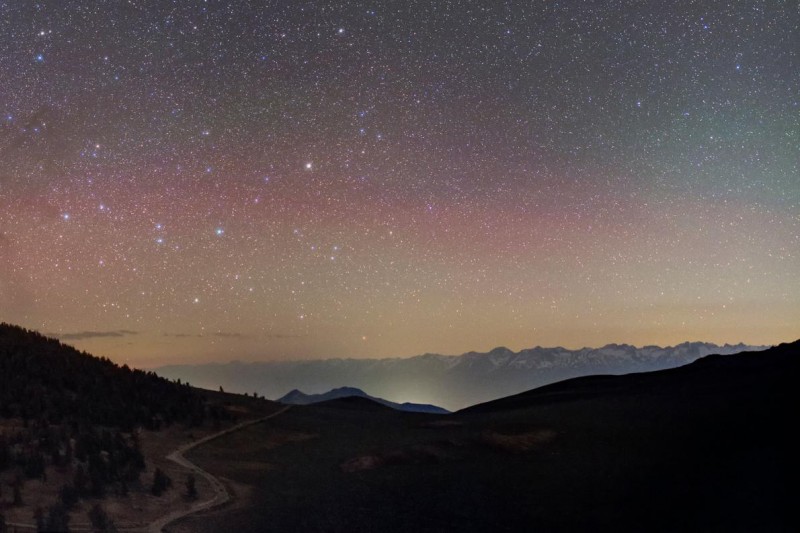 Out on the ranch, with no electricity, far away from civilization. The Southern Cross is magnificent; the frogs singing to the night was the only sound ... ah! Now I'm really nostalgic. – Patricia Barbero 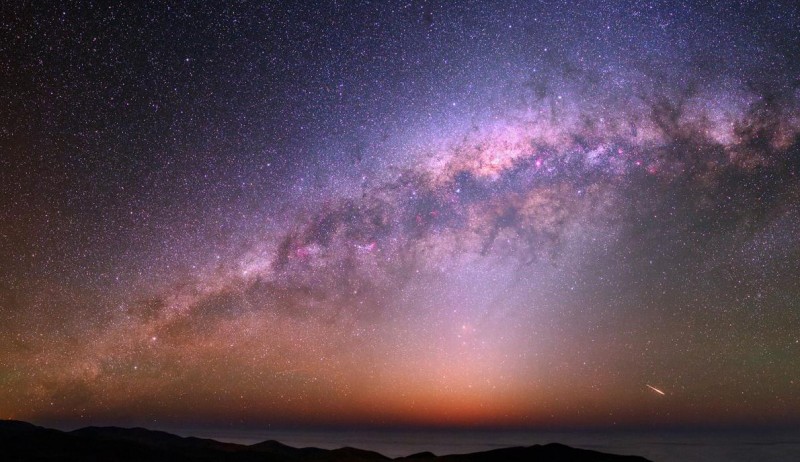 No light pollution and the Milky Way and southern cross are fabulous. – Kathryn Stewart 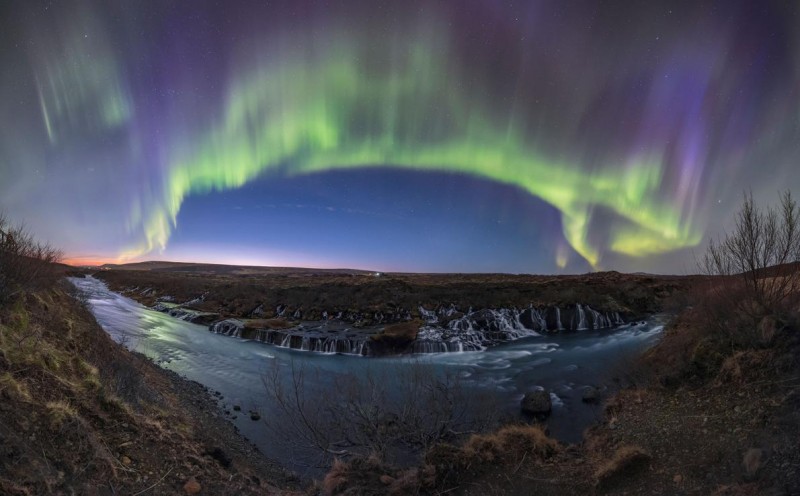 In the middle of winter, during the civil polar night from the 14th of November till the 29th of January. With the sun well below 6°C of the horizon, the world turns completely black and sky comes alive with stars. The amount of satellites you can see on a clear night is astonishing, 100 per hour wouldn't surprise me. Occasionally auroras will add to the beauty. A short drive just past the seed vault will land you on a little mountain side, away from the light pollution of the town. highly recommendable spot for stargazing and ice cream eating. Just remember the big coats. – Tim Hoff-Lund