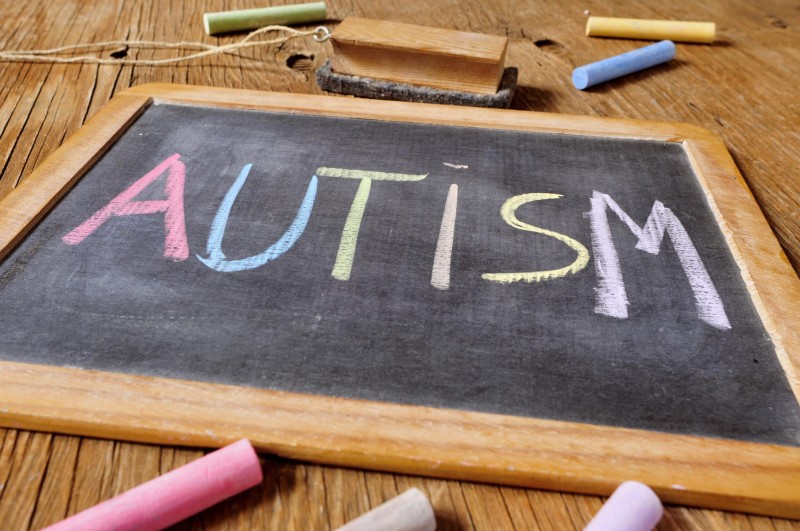 Autism spectrum disorder (ASD) is a neurodevelopmental disorder that can impair communication ability, socialization, and verbal and motor skills. It generally starts in early childhood and is diagnosed through behavior observation. This means of assessment can be imprecise, which is especially problematic when early identification is vital for developmental follow up. A strong need exists for objective and measurable clinical indicators, known as biomarkers.

Now, a team of researchers at Kanazawa University in Japan have made an important step towards identifying a biomarker based on motor-related brain activity. Their work followed on from the key hypothesis that autism results from an excitatory and inhibitory imbalance in the brain, which is associated with repetitive brainwaves called gamma oscillations. A reduction in this type of brain activity has been seen during visual, auditory, and tactile stimulation in individuals with ASD.

The researchers set out to further explore motor-induced gamma oscillations in children with ASD, and recently reported their findings in The Journal of Neuroscience. 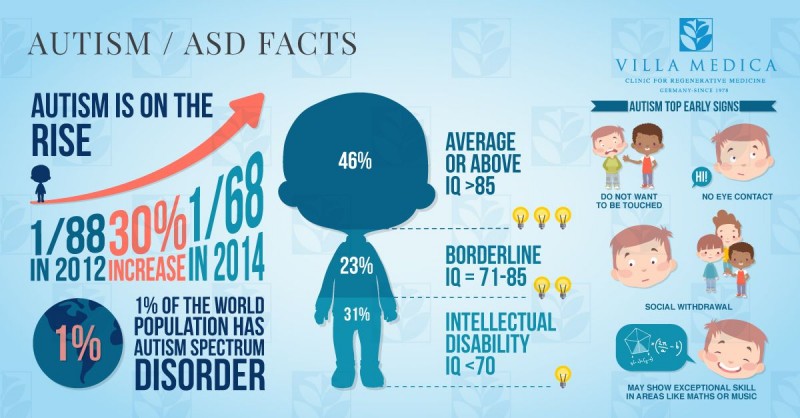 They formed two groups of children who were 5-7 years old. Those in the first group were conventionally diagnosed with ASD, while the second group was made up of children classed as developing typically. The children each performed a video-game-like task where they had to press a button with their right finger, while in a relaxed environment. Magnetoencephalography, which records magnetic activity from neurons, was used to monitor the children's brainwaves during the task.

"We measured the button response time, motor-evoked magnetic fields, and motor-related gamma oscillations," study corresponding author Mitsuru Kikuchi says. "As found in other studies, the ASD children's response time was slightly slower and the amplitude in their magnetic fields was a bit decreased. The gamma oscillations were where we saw significant and interesting differences." 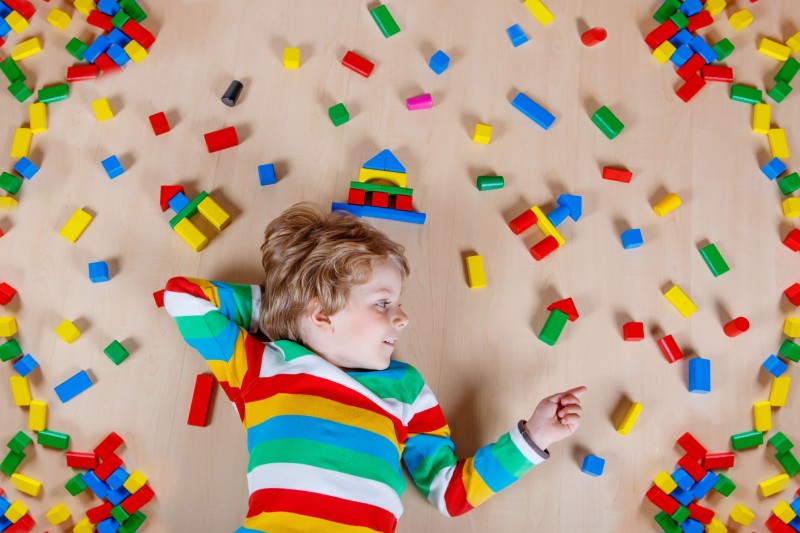 There was a considerably lower peak frequency of the gamma oscillations in the ASD group. A lower peak frequency of motor-related gamma oscillations also signaled low concentration of the inhibitory neurotransmitter GABA, which has also been found associated with ASD. The findings additionally suggest delayed development of motor control in young children with ASD. Collectively the behavioral performance and brainwave findings offer promise for ASD diagnosis.

"Early diagnosis of ASD is highly important so that we can actively manage the disorder as soon as possible," first author Kyung-min An says. "These findings may prove to be extremely useful in helping us understand the neurophysiological mechanism behind social and motor control development in children with ASD. Using magnetoencephalography in this way gives us a noninvasive and quantifiable biomarker, which is something we are in great need of."