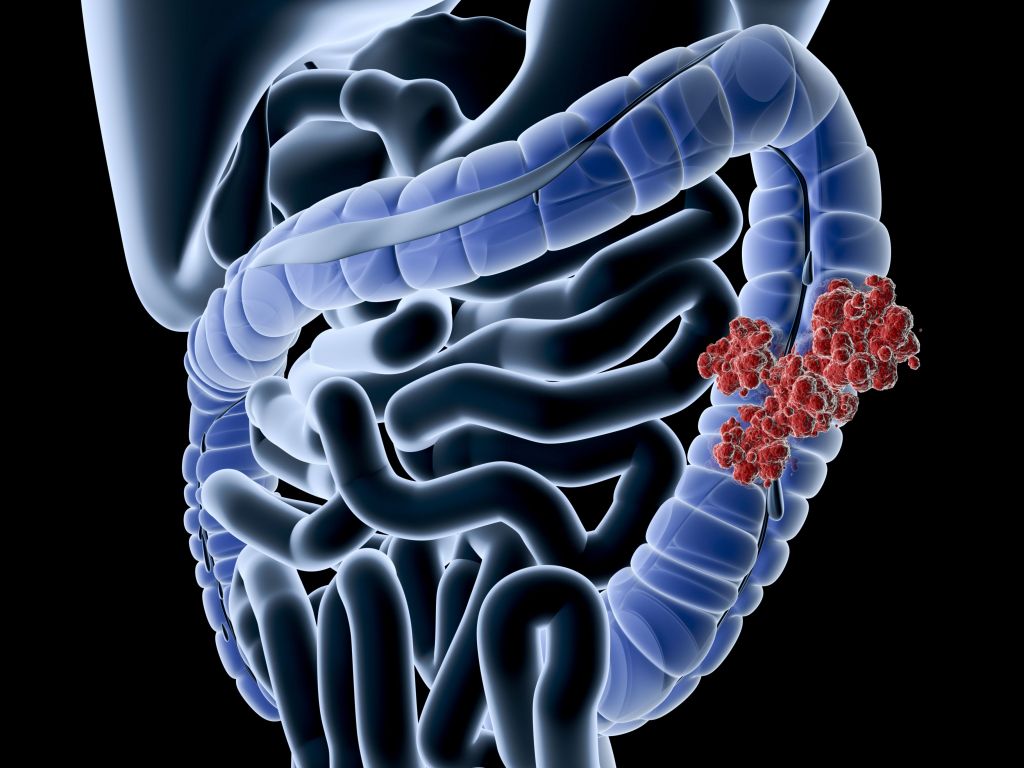 New research published in the Journal of Physiology suggests that short, intense physical activity can reduce the growth of colorectal tumor cells.

According to the American Cancer Society, by 2019, physicians will diagnose more than 100,000 new cases of colorectal cancer and more than 44,000 cases of rectal cancer.

However, new research indicates that there is an additional factor that can help reduce the growth of colorectal cancer and improve outcomes for patients: high intensity exercise.

James Devin of the School of Human Movement and Nutrition Sciences at the University of Queensland in Brisbane, Australia, is the lead author of a team of scientists who wanted to investigate the effects of a short exercise on colorectal cancer cells.

As Devin and his colleagues explain, previous research has suggested that repetitive training over a longer period of time can help prevent cancer. However, the new study suggests that even short bursts can have a similarly positive effect.

While some studies have found associations between exercise and "significant reduction in colorectal cancer mortality," the mechanism of this potentially therapeutic effect of exercise remains unclear.

To elucidate these mechanisms, Devin and his team recruited individuals with colorectal cancer and asked them to complete either an acute session of high-intensity interval training (HIIT) or 12 sessions of HIIT over a 4-week period.

In the acute session group, at the beginning of the study, immediately after the completion of the HIIT session and 120 minutes after training, the researchers took blood serum samples from the participants. In the 4-week group, the scientists collected and analyzed the blood serum before and 4 weeks later.

The "[s] erum obtained immediately after [HIIT] but not 120 minutes after [HIIT] significantly reduced the number of colon cancer cells," the researchers report.

In particular, scientists found "significant increases" in certain cytokines - that is, signaling proteins that help to modulate the immune and inflammatory responses of the body. These cytokines were interleukin-6, interleukin-8 and tumor necrosis factor-alpha.

"The acute effects of [HIIT] and cytokine flux can be important mediators for reducing the progression of colon cancer cells," the researchers conclude, adding, "Repeated exposure to these acute effects may be linked to improved physical activity Survival of colorectal cancer contribute. "

Commenting on the results, Devin continues, "Following an acute attack of HIIT, immediately after training, there was a specific increase in inflammation, which is believed to be involved in reducing the number of cancer cells."

"This suggests that a physically active lifestyle may be important in combating colorectal tumors in humans," adds the author.

"We have shown that exercise can play a role in inhibiting the growth of colon cancer cells."

However, the researchers warn that the way they studied colon cancer in the lab greatly differentiates how these cells grow in the human body. So you need to do more research to investigate the effects of HIIT on human colon tumors.

Devin says, "We now want to explore how these changes occur in growth and understand the mechanisms by which biomarkers in the blood can affect cell growth."