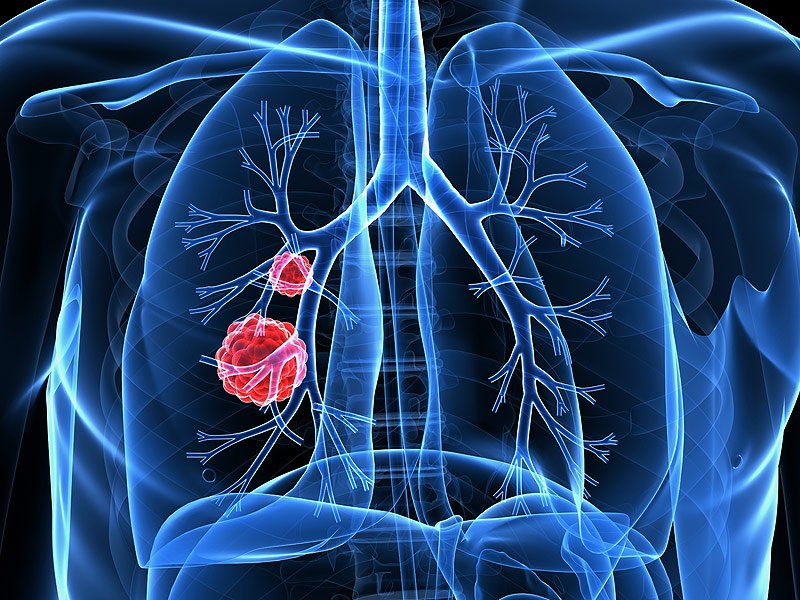 A study published this week in The BMJ concludes that treatment with a particular blood pressure medication increases the risk of lung cancer, compared with other blood pressure drugs.

They are effective, and doctors consider them relatively safe when people take them for short periods of time.

Earlier studies have hinted that ACEIs might increase people's cancer risk, but findings have not been conclusive; most existing studies only had access to relatively small sample sizes or for short periods of time.

Recently, scientists from McGill University in Canada set out to investigate whether ACEIs increase the risk of developing cancer, specifically lung cancer. They published the results earlier this week.

Scientists have theorized that ACEIs might increase lung cancer risk by encouraging a buildup of two particular substances in the lungs: bradykinin and substance P.

Bradykinin is a peptide that causes blood vessels to dilate, reducing blood pressure; substance P, which is also a peptide, can act as a neurotransmitter. 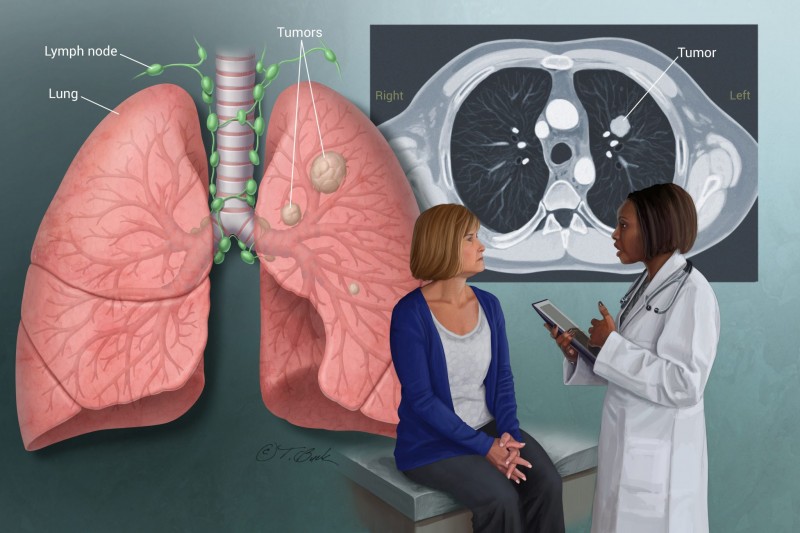 The researchers involved in the current study, led by Prof. Laurent Azoulay, dipped into the medical records of almost 1 million people in the United Kingdom. All patients had started taking blood pressure-reducing drugs in 1995–2015.

The participants were 18 years of age or older and had no previous incidence of cancer. The research team followed them for an average of 6.4 years. Across this time period, doctors made almost 8,000 lung cancer diagnoses.

The scientists compared the risks of developing lung cancer in individuals who had started taking ACEIs against those who were taking a group of blood pressure drugs called angiotensin receptor blockers (ARBs).

To reduce statistical clutter, they made allowance for other factors that can influence lung cancer risks, such as smoking tobacco, age, body mass index (BMI), alcohol use disorders, and a history of lung disease.

They concluded that taking ACEIs was associated with a 14 percent increase in lung cancer risk, compared with taking ARBs.

The relationship was apparent after an individual had taken the drug for 5 years. As they continued to use the drug, their risk steadily increased. Individuals who took the drug for a decade or more had a particularly pronounced risk that increased by 31 percent. 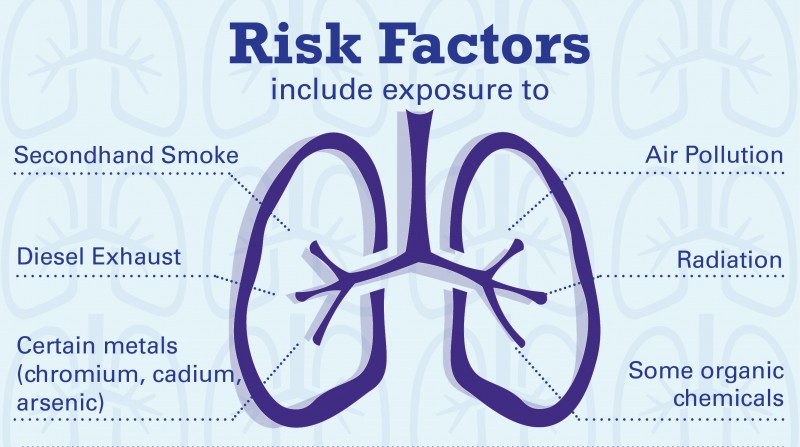 However, at a population level, this effect is much more significant because so many people take antihypertensive drugs. As the authors write, "These small relative effects could translate into large absolute numbers of patients at risk."

The team is publishing its paper in conjunction with an editorial written by associate professor Deirdre Cronin Fenton, from the Department of Clinical Epidemiology at Aarhus University in Denmark.

She echoes the thoughts of the study authors, saying that "the findings are important given the considerable use of ACEIs worldwide."

The researchers are keen that others continue this line of investigation, saying that their findings "should be replicated in other settings, particularly among patients exposed for longer durations."

With studies of this type, cause and effect cannot be teased apart easily, and other factors might be at work. However, because the current study used a large number of participants, the conclusions merit further scrutiny.

Others are likely to pursue the subject, but, as Fenton reiterates, for an individual patient who is taking these drugs, the long-term risk of developing lung cancer "should be balanced against gains in life expectancy associated with use of ACEIs."