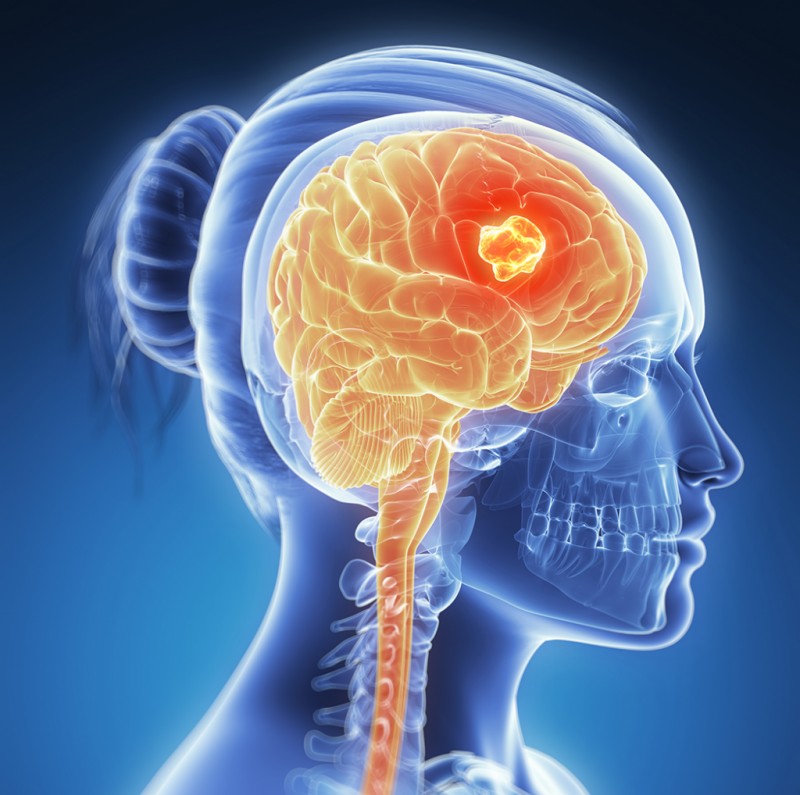 New research suggests that having a larger brain could put people at risk of developing aggressive brain cancer. The findings are likely due to the large number of brain cells involved, the researchers think.

According to current estimates, doctors will diagnose approximately 23,880 tumors of the central nervous system in adults in the United States this year. Up to 90 percent of these cases are likely to be brain tumors.

Gliomas are a common type of brain tumor that starts in the glial cells — that is, non-neuronal brain cells that hold and support the neurons.

Gliomas account for 33 percent of all brain tumors. There are several types of gliomas, some of which are rarer but also more aggressive than others.

Little is known about what factors raise the risk of gliomas. This is particularly relevant because, while lifestyle factors such as smoking play a big role in the risk of other types of cancer, these lifestyle choices have less of an impact in the case of brain cancer.

Some studies, however, have suggested that having more tissue in which more stem cells can divide may raise the risk of cancer. This could be based purely on the higher statistical chance of mutations occurring with each cell division. 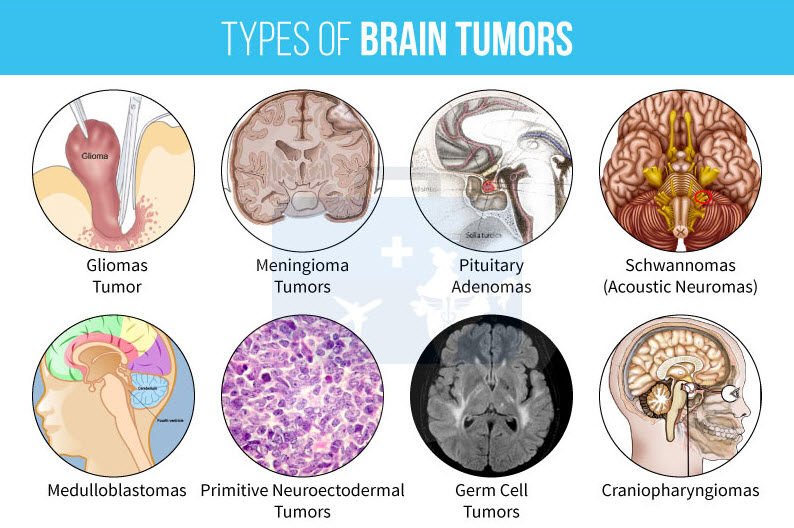 Therefore, Dr. Even Hovig Fyllingen, of the Norwegian University of Science and Technology in Trondheim, and his research colleagues hypothesized that the size of the brain would predict the risk of high-grade glioma — the most advanced and aggressive type of glioma.

Dr. Fyllingen explains the motivation for the study, saying, "Several studies have shown that the size of different organs is an important factor in cancer development. For example, women with larger breasts have a greater risk of breast cancer. We wanted to check if this was also the case for brain tumors."

The researchers published their findings in the journal Neuro-Oncology.

The research team examined the intracranial volume of 124 patients who had high-grade glioma and compared the measurements with those of 995 controls from the general population.

The scientists accessed the data from the Nord-Trøndelag Health Study — a large-scale research endeavor that analyzed the lifestyles, health records, and blood samples of thousands of Norwegians in an attempt to understand why some people are more prone to disease than others.

For this study, Dr. Fyllingen and team used MRI scans and 3-D brain models to measure the participants' intracranial volume. Then, they applied binomial logistic regression models to analyze the effects of both intracranial volume and sex on the chances that a person would develop high-grade glioma.
Large-brained women particularly at risk

Overall, the study found that "intracranial volume is strongly associated with risk of high-grade glioma." 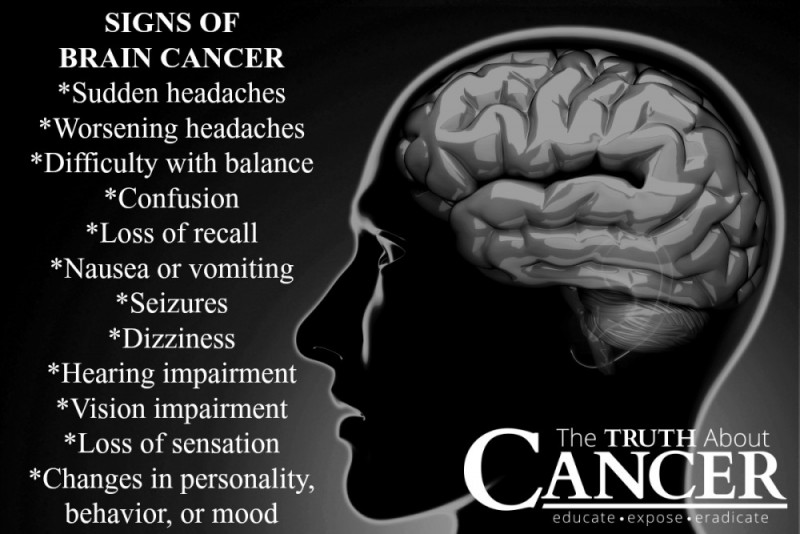 "It doesn't mean that men are smarter, but you need to have more brain cells to control a large body," he goes on. "This is also the case with animals. In bigger bodies, organs like the heart, lungs, and brain are also bigger."

"Seventy percent more men than women develop brain tumors, but when we correct for head size, it's no longer beneficial to be female. Women with large brains are particularly susceptible. Why that is, I have no idea," the study's lead investigator says.