How Aspirin And Omega-3 May Reduce Cancer Risk 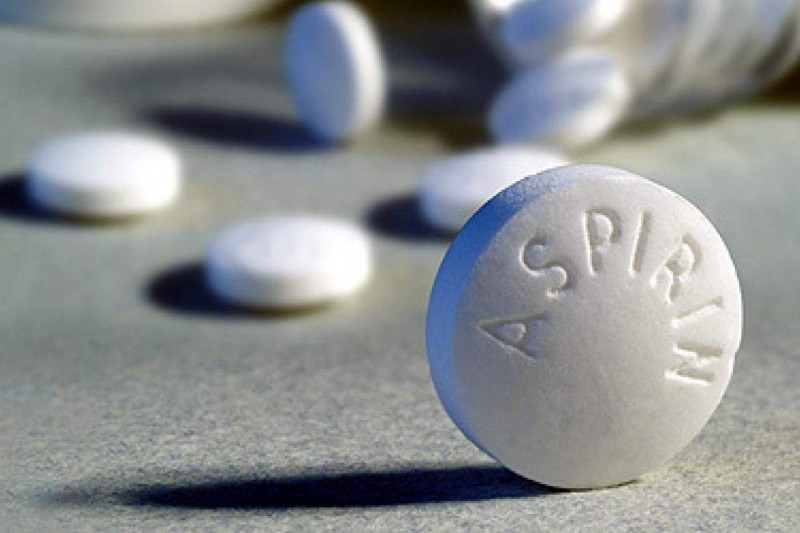 Acetylsalicylic acid, best known as aspirin, and omega-3 fatty acids support various aspects of health, and scientists continue to uncover how these substances work. One recent study suggests that both could have an impact on colon cancer risk.

The National Cancer Institute estimate that doctors will diagnose around 140,250 new cases of cancer of the colon and rectum in 2018 in the United States.

Colon cancer develops from polyps or abnormal growths of tissue within the colon. Many of these polyps are benign, but some can lead to cancerous tumors.

Doctors identify precancerous polyps through colonoscopies that allow them to detect visible abnormalities in the large bowel.

In a new clinical trial, dubbed the seAFOod Trial, specialists from the universities of Leeds, Nottingham, Bradford, and Newcastle in the United Kingdom, in collaboration with researchers from other institutions, made an intriguing find.

They wanted to see if widely available drugs, such as aspirin and eicosapentaenoic acid (EPA) — one of the key fatty acids contained by omega-3 — would reduce the number of precancerous bowel polyps in people at high risk of colon cancer.

The researchers' findings appear in the prestigious journal The Lancet. 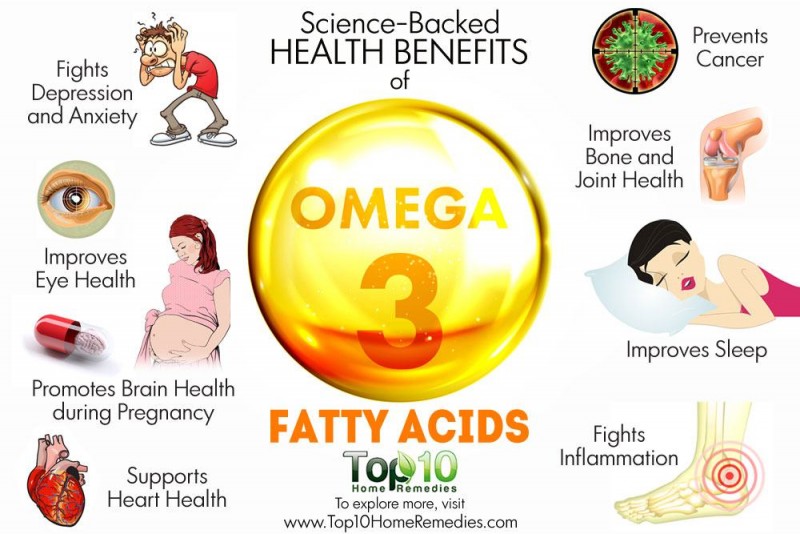 The researchers recruited 709 participants via 53 hospitals across England. All the individuals were at high risk of colon cancer.

Those in the aspirin-only group took a 300 milligram aspirin tablet every day for a year. The participants in the EPA group took 2 grams of EPA in four capsules for the same period of time. This EPA dose was higher than the amount available in regular omega-3 supplements.

Participants who took aspirin for a year had 22 percent fewer polyps overall — including on the right side of the large bowel, which is more difficult to monitor through colonoscopy — than those who took a placebo.

Those who took EPA had 9 percent fewer polyps overall when compared to those in the placebo group, though this outcome was not statistically significant.

However, those in the EPA group did have 25 percent fewer polyps on the left side of the large bowel.

"The seAFOod Trial demonstrates that both aspirin and EPA have preventative effects, which is particularly exciting given that they are both relatively cheap and safe compounds to give to patients," notes the study's lead author, Prof. Mark Hull, from the University of Leeds.

"Given this new evidence, clinicians need to consider these agents for patients at elevated risk of bowel cancer, alongside regular colonoscopy surveillance."

The researchers also add that taking both aspirin and EPA proved to be safe, and the participants did not present an increased risk of bleeding. However, those who followed the EPA-only treatment reported a small increase in stomach problems.

Going forward, the specialists are aiming to conduct further research into the role that aspirin and EPA may play in lowering cancer risk.