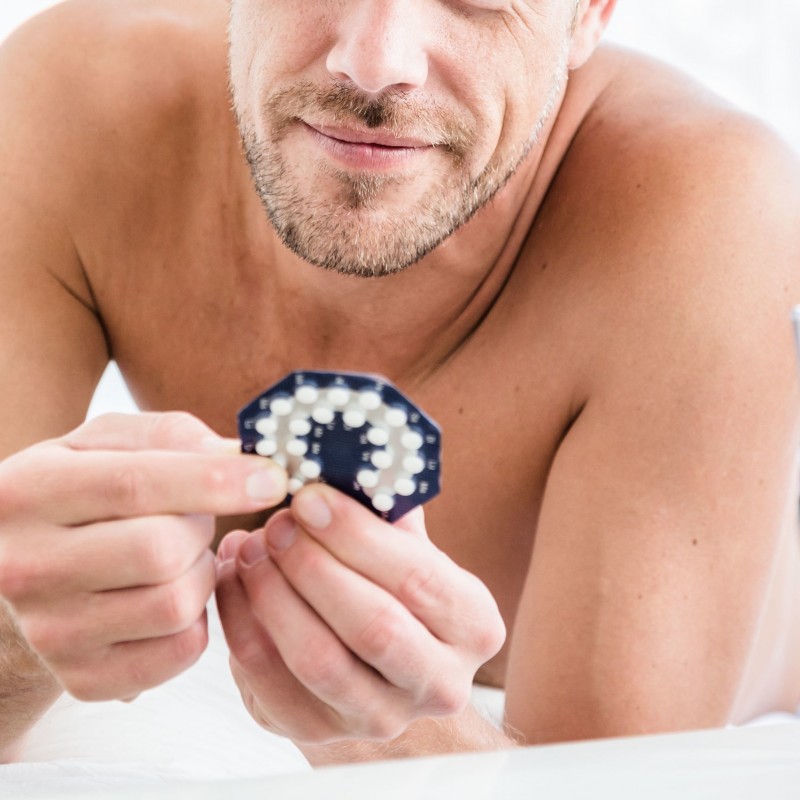 Male contraceptive compound stops sperm without affecting hormones: Study in monkeys
In preclinical tests, researchers have shown how a new compound can immobilize sperm temporarily without side effects.

A new study published today in the journal PLOS ONE details how a compound called EP055 binds to sperm proteins to significantly slow the overall mobility of the sperm without affecting hormones, making EP055 a potential "male pill" without side effects. 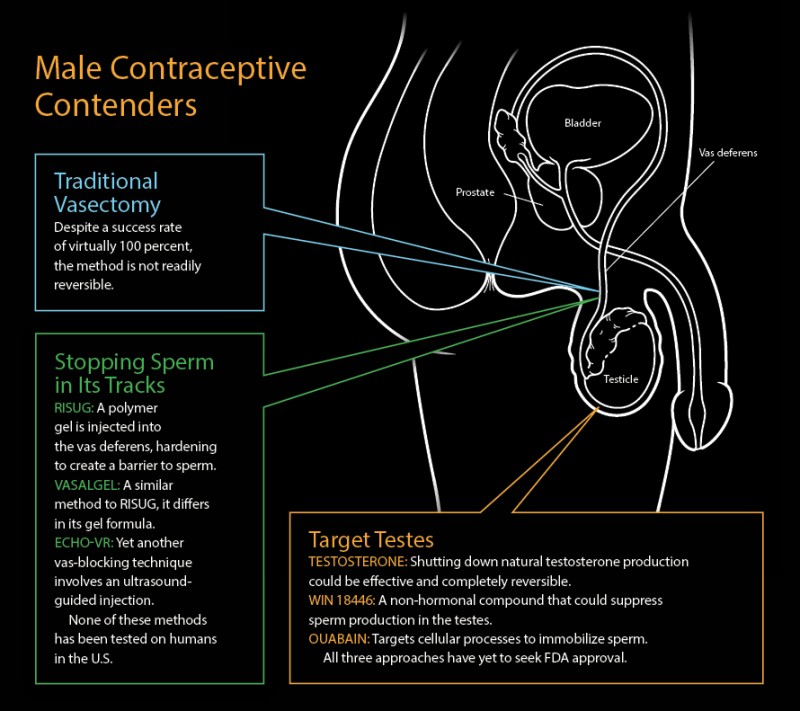 Currently, condoms and surgical vasectomy are the only safe forms of birth control currently available for men. There are hormonal drugs in clinical trials that target the production of sperm, but these affect the natural hormones in men much like female contraceptives affect hormones in women.

During the study, thirty hours following a high-dose intravenous infusion of EP055 in male rhesus macaques, O'Rand and researchers in the Oregon National Primate Research Center at OHSU in Portland, Oregon, found no indication of normal sperm motility. Further, no physical side effects were observed. 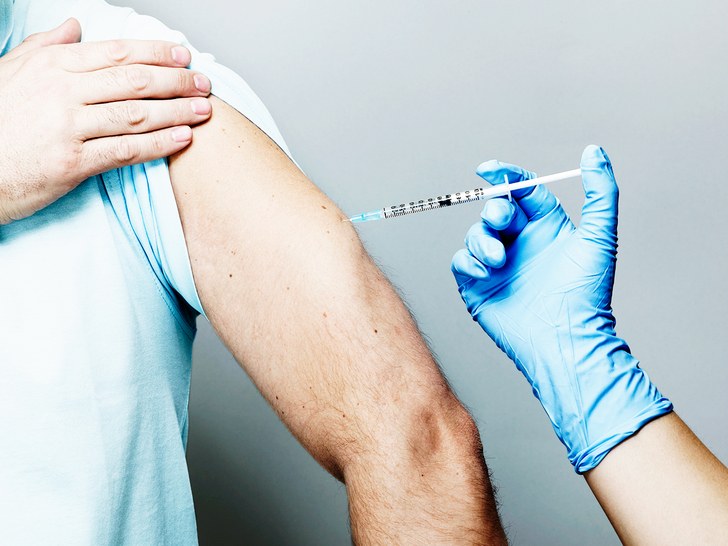 "At 18 days post-infusion, all macaques showed signs of complete recovery, suggesting that the EP055 compound is indeed reversible," said study co-investigator Mary Zelinski, PhD, research associate professor at the ONPRC at OHSU and associate professor of obstetrics and gynecology in the OHSU School of Medicine.

O'Rand and Zelinski indicate that more work is needed before EP055 becomes available for human use. They and their teams have begun to test a pill form of the compound and will eventually conduct a mating trial of EP055's effectiveness against pregnancy.