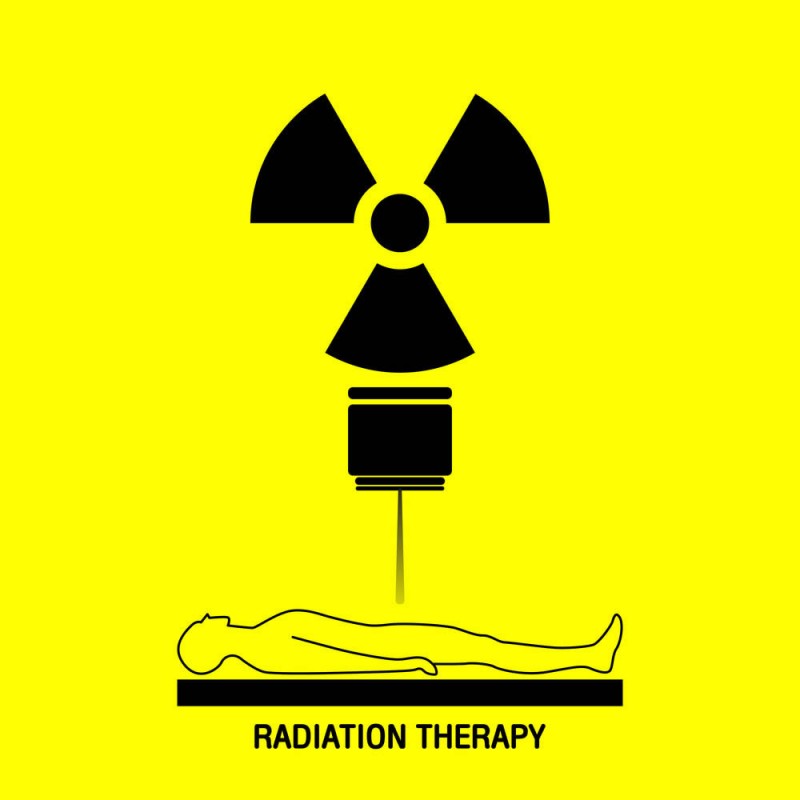 A new clinical trial tests a radiotherapy-boosting drug in the fight against various forms of cancer.

Cancer continues to be one of the top causes of death in the United States. According to the National Cancer Institute, there will be 1,735,350 new cancer cases by the end of 2018, of which 609,640 people will die as a result.

Radiation therapy is one of the most common treatments used in the fight against cancer. About 60 percent of cancer patients benefit from radiation, which is used either on its own or together with chemotherapy.

Radiation therapy works by puncturing the DNA inside cancer cells. This stops the cancer cells from growing and multiplying, eventually causing them to die.

Doctors can use radiation to destroy cancer tumors completely or to shrink them in preparation for surgery. This depends on the type of tumor, as some cancers are more sensitive to radiation therapy than others.

New research may have found a way to boost the strength of radiation therapy against cancer cells. Doctors administered a new drug called 5-iodo-2-pyrimidinone-2'-deoxribose (IPdR) — also referred to as ropidoxuridine — to people with cancer in combination with radiation therapy.

Dr. Timothy Kinsella, from the Department of Radiation Oncology at the Warren Alpert Medical School of Brown University and Rhode Island Hospital — both in Providence, RI — presented the results of the clinical trial at the 30th EORTC-NCI-AACR Symposium on Molecular Targets and Cancer Therapeutics in Dublin, Ireland.

The symposium is a collaboration between the European Organisation for Research and Treatment of Cancer (EORTC), the National Cancer Institute (NCI), and the American Association for Cancer Research (AACR). 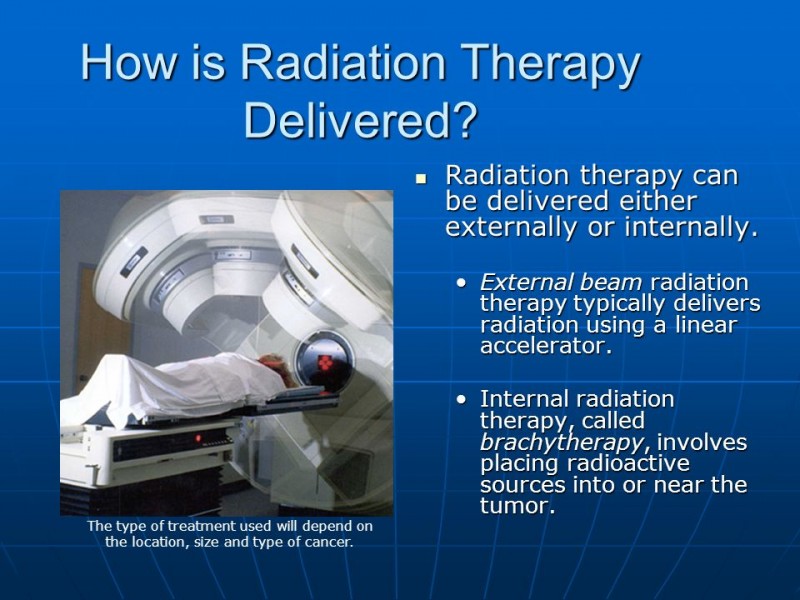 Testing the effects of IPdR and radiation

Dr. Kinsella explains how scientists developed the drug IPdR, and how it compares with other therapies. He says, "Previous research found a promising compound called iododeoxyuridine, or IUdR, that worked very well to improve the effectiveness of radiotherapy."

However, the researcher goes on, "IUdR could only be given intravenously and proved to have many side effects for patients."

"As a result, this new drug, IPdR, was developed. It's a prodrug that can be taken as a capsule and, once inside the body, it's converted into the active drug, IUdR." The researchers believe that in its active form, IUdR weakens cancer cells and makes them easier to destroy with radiation.

In the trial, Dr. Kinsella and team administered the drug to 18 people with various advanced cancers, including cancer of the esophagus, pancreas, liver, and colon

The trial participants received a dose of the IPdR prodrug every day for 28 days. A prodrug is the inactive version of a drug which becomes active once metabolization has taken place.

Throughout the 28-day treatment, the doctors increased the dose gradually, measured levels of both the IPdR prodrug and the active IUdR in the participants' blood, as well as monitored the participants for side effects. 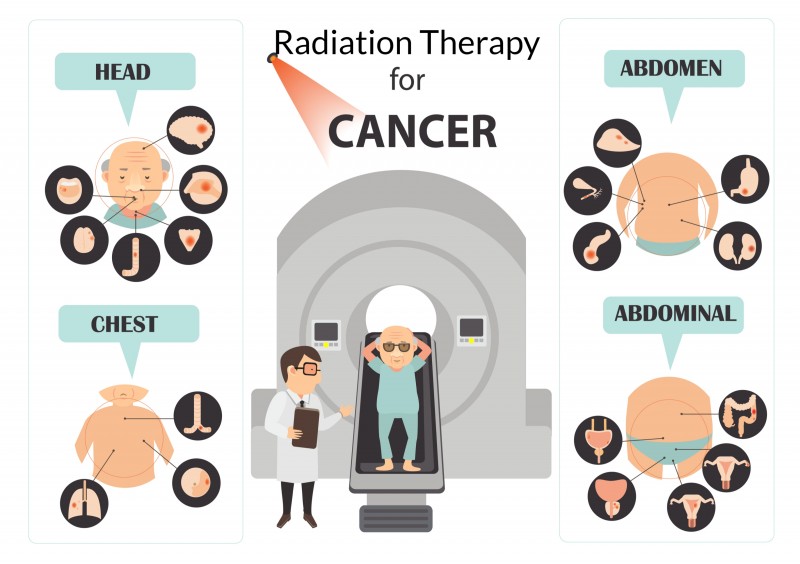 The side effects were minimal throughout this period, and the trial results indicate that the 1,200 mg dose of the prodrug increased blood levels of the active drug enough to make cancer cells weaker in the face of radiation therapy.

Also, the researchers evaluated the tumors of 14 of the cancer patients 54 days after the start of the treatment. CT and MRI scans revealed that the tumors disappeared altogether in one person, shrunk by 30 percent in three people, and stagnated in nine others.

One individual developed an infection and had to stop the treatment. His condition worsened as a result.

Dr. Kinsella comments on the findings, saying, "This clinical trial showed that when patients take IPdR at home before coming for radiation treatment, the level of IUdR in their bloodstream is high enough to make radiation more effective at killing cancer cells."

"It also showed that the dose of IPdR needed to achieve therapeutic levels of IUdR in the blood causes minimal side effects."

"However, this trial was with patients who had recurrent cancer and had already received a number of other cancer treatments," the researcher notes. "In newly diagnosed patients, it could be that we can safely use a higher dose and have a bigger effect on tumors."

"This trial is the first to test it out in patients while they are receiving radiation therapy, and the results suggest that it's safe with minimal side effects."