What Are The Health Benefits Of Raw Honey? 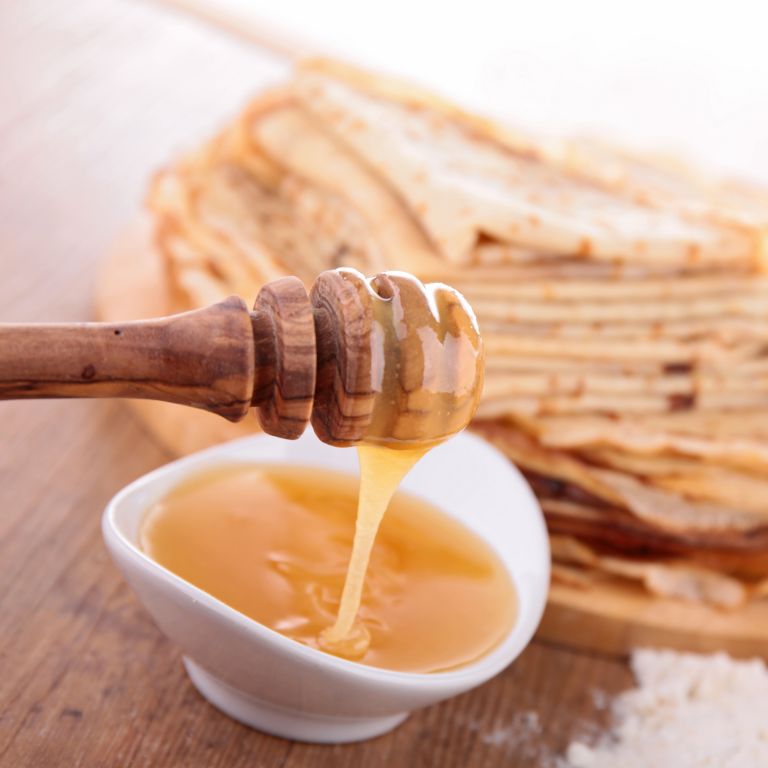 For centuries, raw honey has been used in traditional medicine. This sweet, natural substance may contain health-promoting elements that the processed honey does not contain.

Honey offers a number of health benefits. Raw honey, which comes directly from the hive, contains healthy bee pollen, propolis and many antioxidants.

In this article we compare the health benefits of raw honey and normal honey.

What is raw honey?

Honey from the hive contains bee pollen, beeswax and parts of dead bees. Honey producers usually pass raw honey through a filter to remove as much impurities as possible, but some generally stay. It is still safe to eat.

In contrast to raw honey, conventional honey is pasteurized. This means that manufacturers have heated it to kill yeast cells that affect taste, increase shelf life and make it look more transparent and attractive. However, pasteurization can affect the number of nutrients in honey.

Some historical evidence shows that humans have been using honey for over 8,000 years. In ancient times, people had used raw honey, but today most people use pasteurized honey.

Raw honey also contains bee pollen and bee propolis, which is a sticky, glue-like substance bees use to hold their hive together. Regular honey may not contain the same levels of bee propolis and bee pollen as raw honey.

A 2017 review on honey and a 2015 review on bee pollen report that bee propolis and bee pollen can offer anti-inflammatory, antioxidant, antibacterial, and anticancer properties.

The researchers believe that some of the most important health benefits of honey are due to its antioxidant content.

Natural honey contains a number of compounds that act as antioxidants, including phytochemicals, flavonoids and ascorbic acid.

Some people believe that pasteurization reduces the number of antioxidants in honey, which means that pasteurized honey may not provide the same benefits as raw honey.

There is no specific research on how pasteurization affects the antioxidants in honey, but studies show that heating other foods can reduce their antioxidant content. 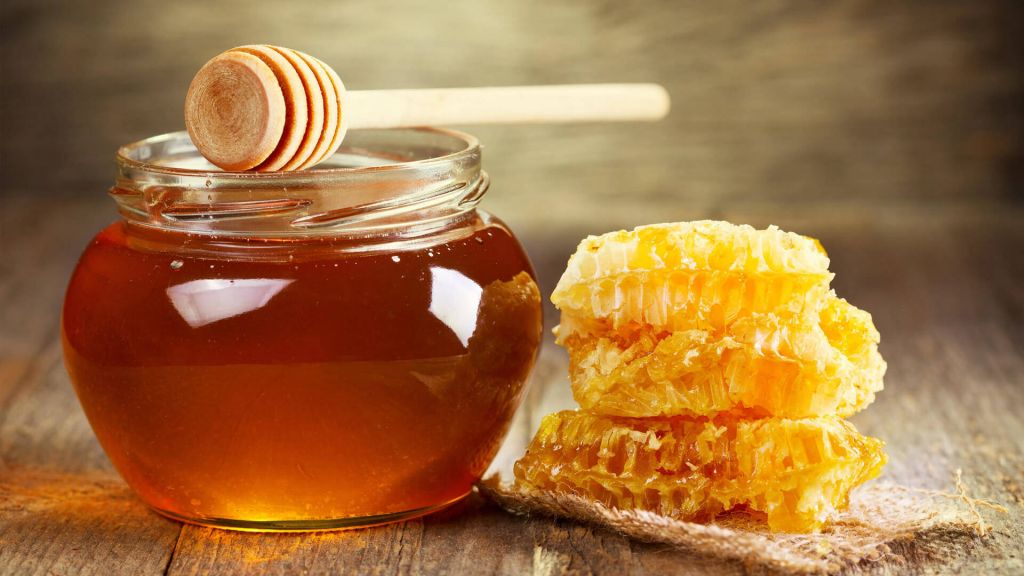 Honey contains certain nutrients that can make it a healthy supplement to your diet.

The exact nutrition and chemical composition of the raw honey varies from country to country and depends in part on the flowers from which the bees gain their nectar. Despite these factors, honey still contains healthy compounds such as antioxidants, amino acids and vitamins.

One tablespoon or 21 grams (g) of raw honey contains 64 calories and 16 g of sugar. These values ​​can vary between brands and batches.

Honey naturally contains sugar. Just over half of the sugar in honey is fructose. Research has linked fructose to various health problems.

However, despite its fructose content, honey may be a healthier option than table sugar. Some research suggests that honey has a protective effect against diabetes, and some honeys may help to improve cholesterol levels.

People who suffer from diabetes or limit themselves to sugar diets may choose to eat honey in moderation to avoid significant changes in blood sugar levels. Pure honey has a Glycemic Index (GI) of 58, which means that it has a moderate influence on blood sugar levels. 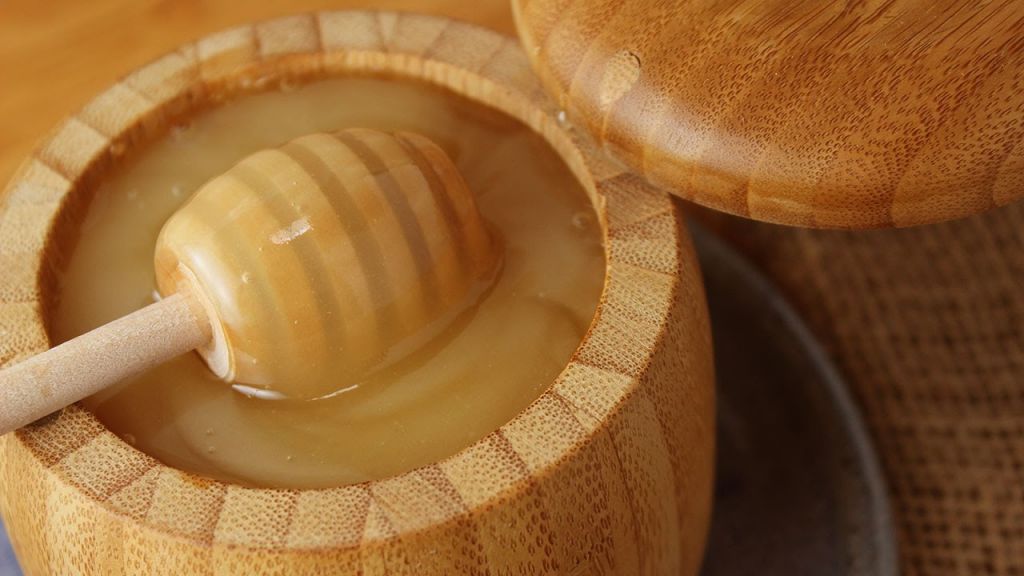 Honey is a natural antibacterial and antimicrobial ingredient. It contains hydrogen peroxide and glucose oxidase and has a low pH, which can kill harmful bacteria and fungi. Due to its unique chemical composition it does not help to grow yeast or bacteria.

Because of its antibacterial effect people can use it to clean wounds,

Research has shown that manuka honey, a type of raw honey, can kill common pathogens, including:

A review confirms that honey is useful in wound healing because of its antibacterial, anti-inflammatory and antioxidant properties. Some evidence also suggests that honey has antiviral and antifungal properties.

Honey is also acidic, releasing oxygen from the wound and promoting healing.

Apply raw honey directly to minor cuts and burns and then place gauze or bandage over the wound. Alternatively, people can buy Manuka honey products for wound care in some drugstores or choose between brands online.

Several studies have suggested that honey may be as effective or more effective than some over-the-counter (OTC) cough medications. Many cough medications are not safe for younger children. Therefore, honey can be a good alternative for children over the age of one.

A meta-analysis suggests that honey can provide an effective way to reduce the severity and frequency of a child's nocturnal cough. In a small study, it was found that a milk and a honey blend will reduce children's coughs as effectively as an over-the-counter drug.

To relieve a cough, take one teaspoon of raw honey and then avoid other liquids or foods to allow the honey to cover your throat.

Raw honey can soothe digestion and help with diarrhea symptoms.

To treat mild diarrhea, add a teaspoon of raw honey or mix honey with a drink. Avoid too much honey as too much sugar can make diarrhea worse.