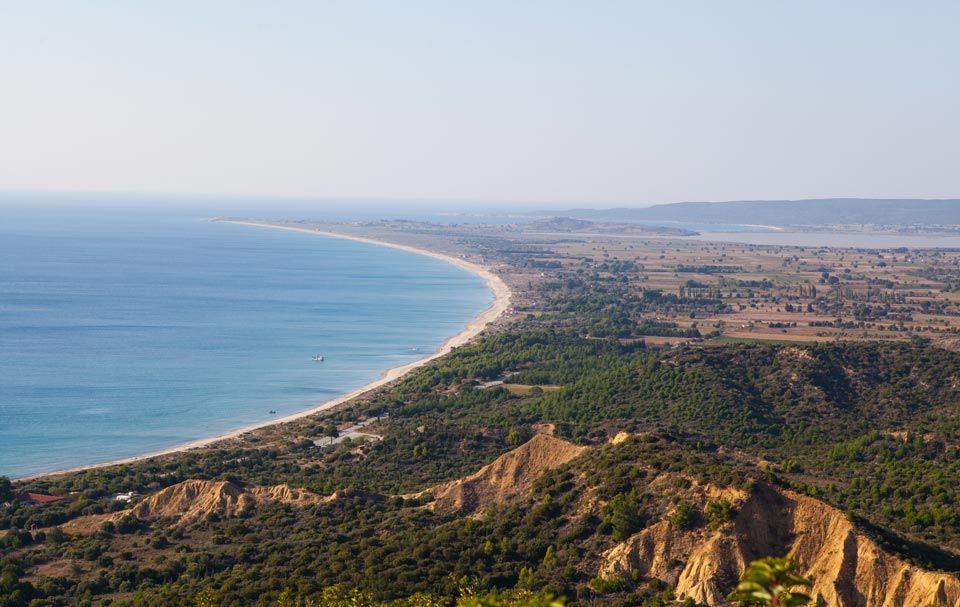 Travel back in time and visit the 18-hour tour of the ANZAC World War I landings from Istanbul on the Gallipoli Peninsula. Go to the battlefields of the Allies and see the war memorials reminding of the fallen soldiers.

Explore the war memorials and battlefields of the Gallipoli peninsula
Learn more about the unfortunate campaign of ANZAC troops
Break in the Commonwealth cemeteries
Travel with a comfortable, newly configured minibus

Take a trip back in time on a full-day tour of Istanbul from Gallipoli by air-conditioned minibus to the battlefields and war memorials of the ANZAC campaign of the Battle of Gallipoli during the First World War.

In the early morning you leave Istanbul and make refreshments on the way. Upon your arrival on the Gallipoli Peninsula, your tour will focus on the ANZAC sector of infamous battlefields. Stop at eleven different points of interest to learn more about the fateful events of the Australian and New Zealand troops, including the ANZAC Cove, where troops landed for the first time and set up a base.

Head to the Beach Cemetery, where many of the soldiers who died during the Battle of Gallipoli were buried. Take a break to reflect in the Lone Pine Memorial, one of five Peninsula monuments reminiscent of former British Empire soldiers killed during the campaign but with no known grave. Visit the battlefields of The Nek and Chunuk Bair, where experienced guides paint a picture that brings the war to life.

Then return to Istanbul with a comfortable 25-seater minibus to drop off a hotel and complete the tour service. 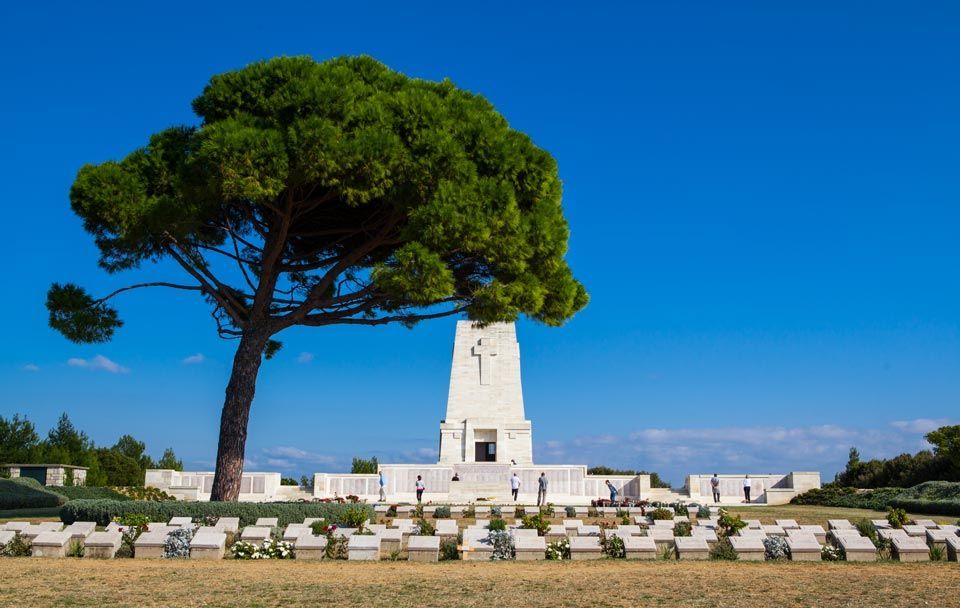 You know, before you go

Wear comfortable shoes in all seasons and bring a hat and sunscreen in the summer. Bring a raincoat in the fall and warm clothes in the winter