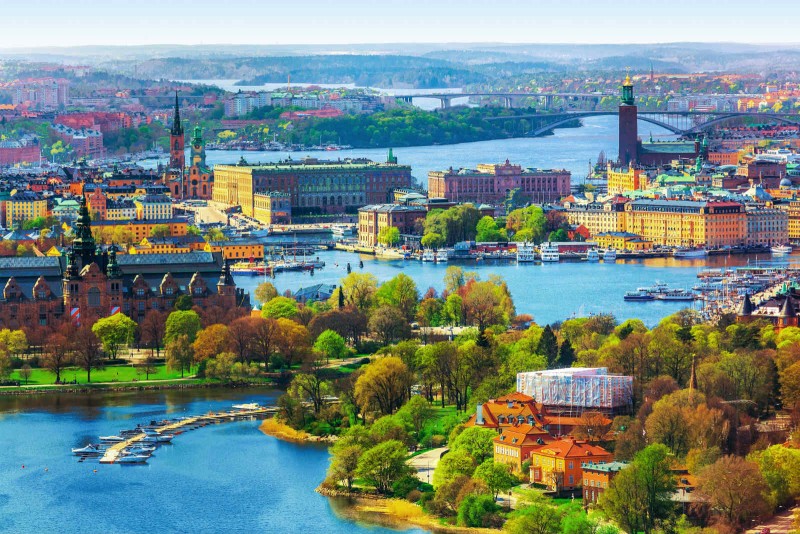 Year after year, Sweden ranks high on lists measuring quality of life, equality, and happiness, making it a fantastic place to live. The country, known for its breathtaking natural landscapes, burgeoning foodie culture, and picturesque medieval towns, is a superb travel destination. Don’t miss these beautiful spots on your next visit to the Scandinavian wonderland.

Sweden’s largest archipelago, or chain of small islands, extends around the capital city of Stockholm, which gives travelers easy access to tens of thousands of beautiful islands and islets, only a fraction of which are inhabited. Join a ride on the steam-powered passenger ships that tour the archipelago during the summer months, or plan an island-hopping excursion to maximize your experience. Some islands are home to undisturbed wildlife and are perfect for hiking or kayaking through, while others boast quaint inns and fancy restaurants along with the distinctively Scandinavian red and yellow timber houses. Although you’ll feel miles away from the city, a day trip from Stockholm can be easily arranged. 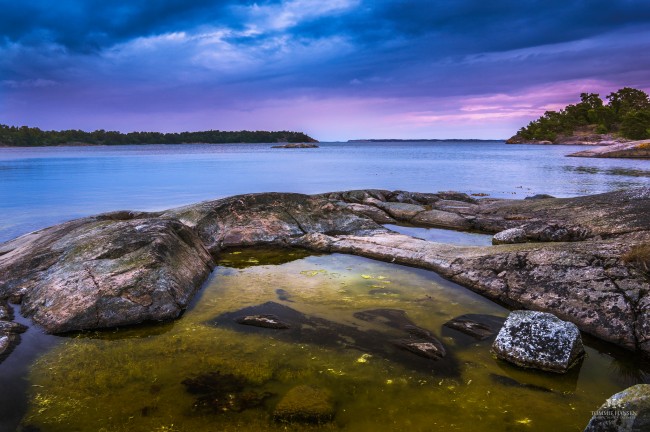 Located in Sweden’s southernmost region, Skåne is a city perched on some of the most fertile soil in the world. Beautiful farms, forests, and lakes decorate the land, on which there are nearly 300 castles and gardens from the 12th through 19th centuries. Fields of crops and flowers look endless on the flat, wide horizon, and the calm beaches on the coast are effortlessly inviting. Restaurants in the area serve farm-fresh vegetables, fruits, and meats, with goose, eel, mushrooms, and asparagus as regional delicacies. After a meal and a visit to the Sofiero Castle, take a walk on the Skåneleden Trail, a 1,000-kilometer-long trek through the southern countryside, or opt for a bike ride through the well-signposted region. 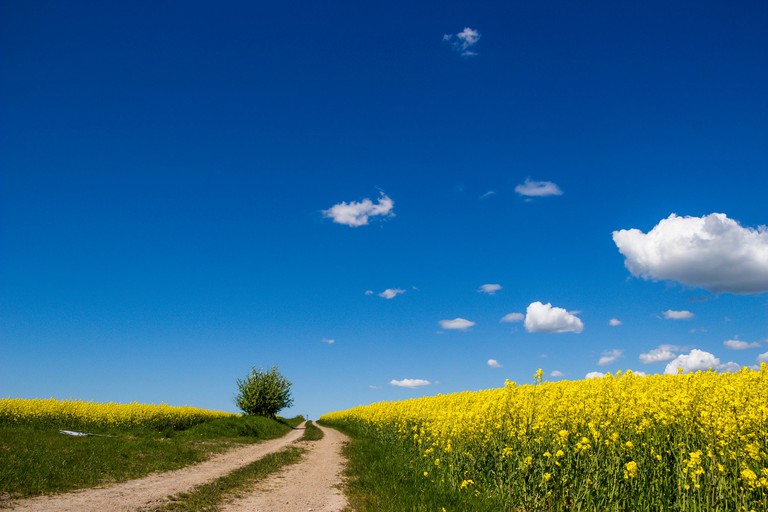 Jokkmokk is a fairytale town located in Lapland, Sweden’s northernmost province, where you can experience reindeer racing, visit a winter market, and learn about the local indigenous group called the Sámi. The Jokkmokk Market is more than 400 years old, and it starts every February. Despite feet of snow and double-digit temperatures below freezing, the traditional market runs to celebrate Sámi culture. Taste the local cuisine, feed a reindeer, and watch folk dancing at the market. Alternatively make your way to the Ájtte Museum, Sweden’s most in-depth display of Sámi culture. Jokkmokk is in a prime spot for access to four national parks in the Laponia World Heritage Area. Expect to see unending summer days or prolonged darkness in the winter because of the town’s positioning above the Arctic Circle. 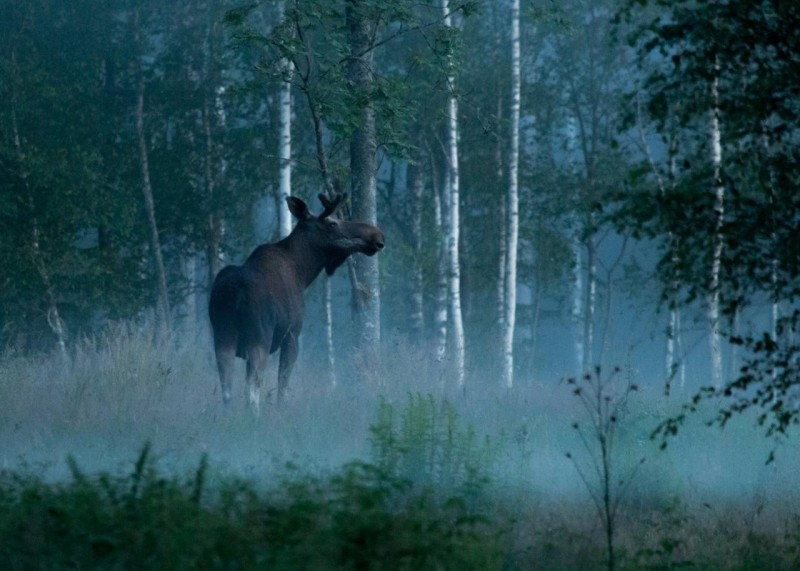 Kosterhavet was Sweden’s first marine national park. The 450-square-kilometer park contains the highest concentration in the country of rich, diverse marine life. The marine park contains nearly 200 different species of animals and plants including deep-water coral reefs. Located in the Koster Islands on the west side of Sweden, the park is also home to the Koster-Väderö Fjord. In the summer, visitors can swim and snorkel at Kosterhavet, and during other times of the year they can hike, fish, or do some bird-watching. Guests can also kayak alongside seals or porpoises during specific times of year. 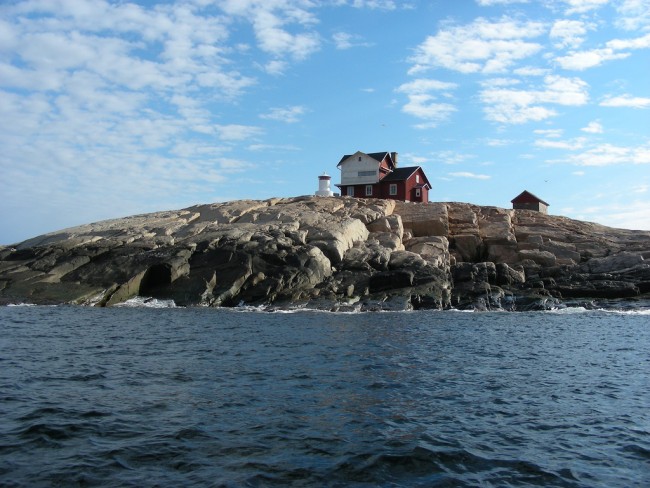 The ski slopes in Åre are some of the most highly rated in the world. The town has a range of restaurants and shops in addition to entertainment options but most travelers visit for its excellent skiing conditions. The Åreskutan is home to Northern Europe’s greatest vertical drop and during the winter’s dark months, visitors can enjoy well-lit night skiing expeditions, during which it is possible to catch a glimpse of the Northern Lights. For those looking for something even more adventurous, try a guided snow mobile safari ranging from a couple hours to several days in the snow.

The walled medieval town of Visby has been called ‘the pearl of the Baltic,’ and its standing as a UNESCO World Heritage Site gives the old Viking town some well-deserved credit. Visby is the best-preserved fortified commercial city in northern Europe, according to UNESCO, and the walls are nearly 700 years old. Strewn with wild roses and centuries-old ruins, the quaint city has yet to adopt the modern, streamlined look of contemporary Scandinavia. Gorgeous, 100-year-old timber buildings line the twisting cobblestone streets. There is no need to worry about running out of ruins to see; Gotland is home to more than 90 churches, many of which were built before the 12th century. 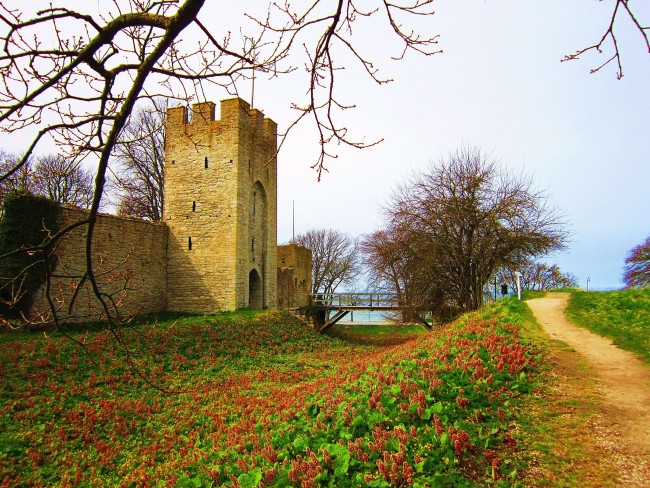 Located up north in Lapland, Abisko National Park is a prime location to set up camp and search for the Northern Lights. The Aurora Sky Station on Mount Nuolja, a mountain 900 meters above sea level in a nearly pitch black area, is one of the world’s best viewing spots. In the summer, travelers can hike through forests, walk along Trollsjön (the clearest lake in Sweden) and go caving. The natural beauty can still be enjoyed in the winter, when telemark skiing – traditional downhill skiing but using cross-country skis – becomes popular. Ambitious explorers can also try out a dog sled or find a spot to ice fish. Spend the night in Abisko Mountain Station, a mountain lodge that has been used for more than a century.

Djurgården is an island located just off of central Stockholm. The island park is filled with green spaces, museums, and other entertainment options. Take a long walk along the Djurgårdsbrunn canal or enjoy some of Stockholm’s best tourist attractions, like The Abba Museum, The Museum of Ethnography, The Vasa Museum, an open air museum and zoo, an amusement park, and more. The island also caters to foodies and those in need of a fika (a Swedish term for a coffee break), with plenty of fine restaurants and cafes. Although the island is small, it is loaded with great things to do, and travelers could easily spend a whole day here. 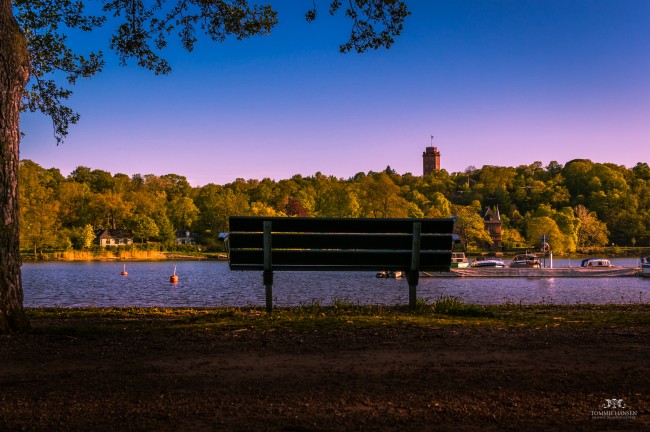 Commonly called Sweden’s greatest feat of engineering, the Göta Canal is a 190-kilometer-long waterway that dates from the early 19th century. The canal links Stockholm in the northeast to Gothenburg in the southwest. Along this canal there are a total of 47 bridges and 58 locks. Enjoy a relaxing ride in a passenger cruise vessel or hire a boat and make your own tour. For those unskilled in the art of boating or looking for a cheaper way to view the stunning countryside, bicycles are available for hire along with guides for the canal area. The canal is open from May to September. 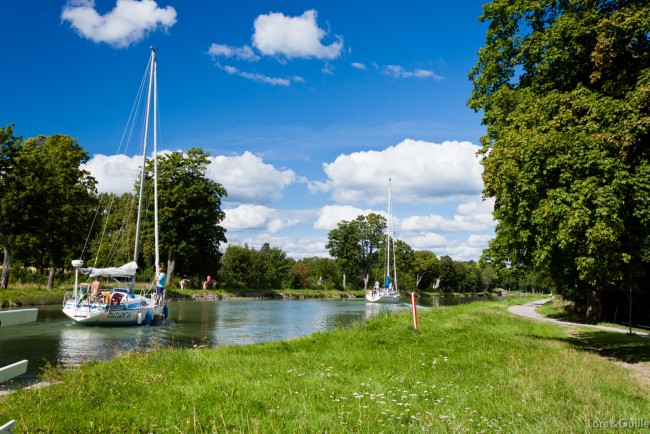 Take a historic outing in Sigtuna, Sweden’s oldest town. The idyllic city, located on Lake Mälaren in Uppland, north of Stockholm, was founded during the Viking era around AD 980. Despite its small size, Sigtuna is still allowed city status because of the historical significance of the area. The picturesque medieval town center is filled with craft shops, local restaurants, charming cafes, and other small boutique shops. Tour the medieval churches, ruins, and rune stones located around the city. St. Mary’s Church, a brick gothic building, is a great place to start. 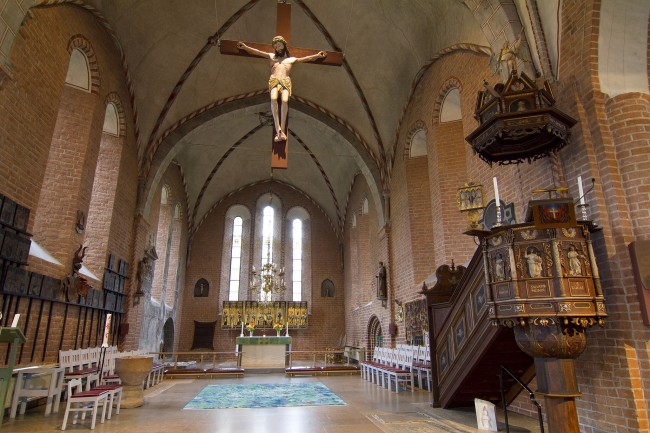