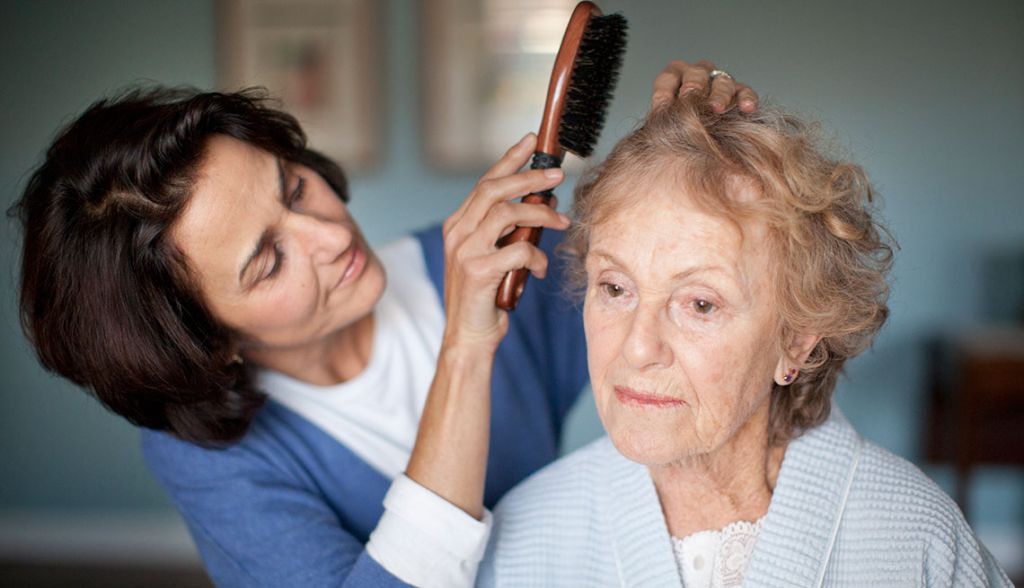 About 5.7 million people in the United States are currently living with Alzheimer's disease. A recent report issued by the Centers for Disease Control and Prevention (CDC) predicts that by the year 2060, this number will grow to 13.9 million.

Genes play an important role in whether a person will develop Alzheimer's or not. Researchers estimate that 60–80 percent of the disease is heritable.

Therefore, identifying the genes that put some people at risk of Alzheimer's is an important scientific endeavor.

So far, studies have found more than 20 genetic locations that have links with the condition, but these only explain a small percentage of the genetic variance that accounts for Alzheimer's.

So, a team of scientists has set out to uncover more genetic risk factors. Professor Danielle Posthuma, from the Vrije Universiteit University in Amsterdam, Netherlands, together with Dr. Ole Andreassen from the University of Oslo, Norway, and Dr. Stephan Ripke from the Broad Institute in Boston, MA, led the new research.

Prof. Posthuma and colleagues carried out a genome-wide association study of over 455,000 people of European descent. Some of these individuals had already received a diagnosis of Alzheimer's, while others had a parental history of the disease.

As a result of this combined analysis, the scientists discovered 29 genome-wide genetic locations that have associations with Alzheimer's, nine of which were new genetic loci. 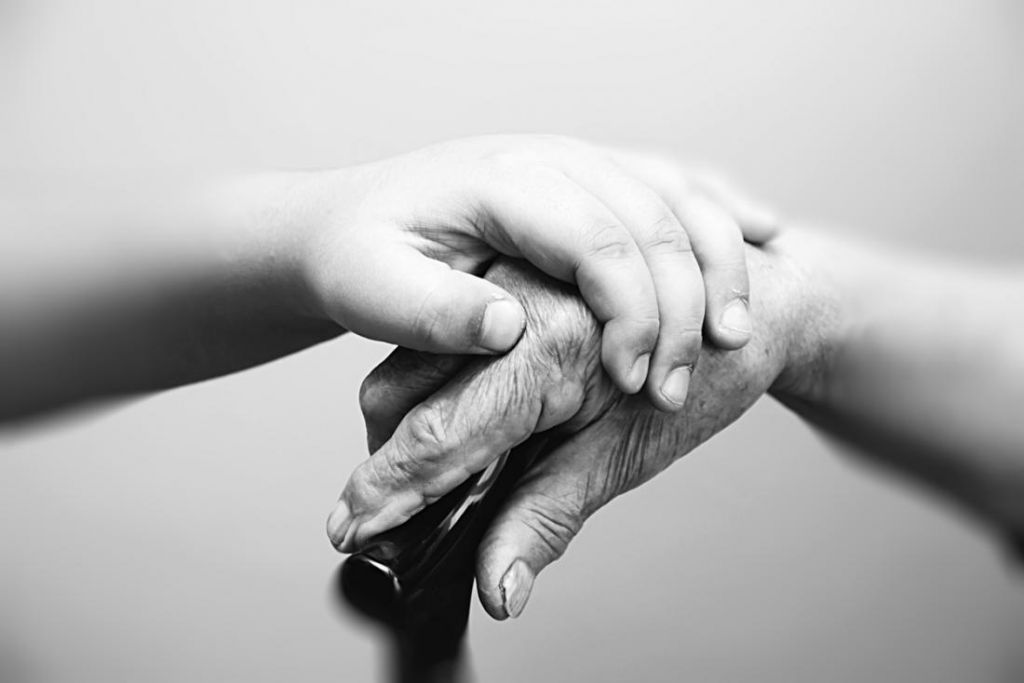 These newly discovered genes shed some light on possible biological mechanisms that may underlie Alzheimer's. For instance, the scientists found alterations in some genes in the tissues and cells that play a role in the immune system.

Also, the genetic analysis pointed to processes that involve lipids and the "degradation of amyloid precursor proteins."

Prof. Posthuma explains. "Specifically," she says, "using single-cell gene expression patterns, we show that genetic changes in genes that are expressed in microglia cells are associated with increased risk for [Alzheimer's disease]."

"Microglial cells are an important part of the immune system of the brain," the researcher goes on. "This finding suggests that we should widen our focus to also include microglia models when performing functional research in [Alzheimer's], in addition to the conventional approach of neuronal models."

Iris Jansen, one of the first authors of the paper, adds, "We additionally detect genetic changes in proteins that are involved in lipid components."

"This link has already been described for the APOE gene," continues Jansen, "but our results show that other lipid proteins might also be genetically affected." The APOE gene is "the strongest genetic risk factor" for Alzheimer's, Jansen explains.

The findings strengthen "the hypothesis that [Alzheimer's] pathogenesis involves an interplay between inflammation and lipids, as lipid changes might harm immune responses of microglia, thereby affecting the vascular health of the brain."

Finally, the study sheds light on the link between a person's so-called cognitive reserve and their risk of developing Alzheimer's. The concept of cognitive reserve refers to the brain's ability to adapt to new challenges and find new ways to solve problems.

Individuals can develop and boost their cognitive reserve through education, by continually learning new things, and keeping their mind sharp and active.

Previous research has suggested that having a greater cognitive reserve can protect against Alzheimer's, Parkinson's, and other neurodegenerative conditions.

The results found by Prof. Posthuma and colleagues further strengthen this idea and back it up with genetic evidence.

"[A] portion of the genetic risk factors affect cognitive reserve, which subsequently decrease[s] the risk for [Azheimer's]."